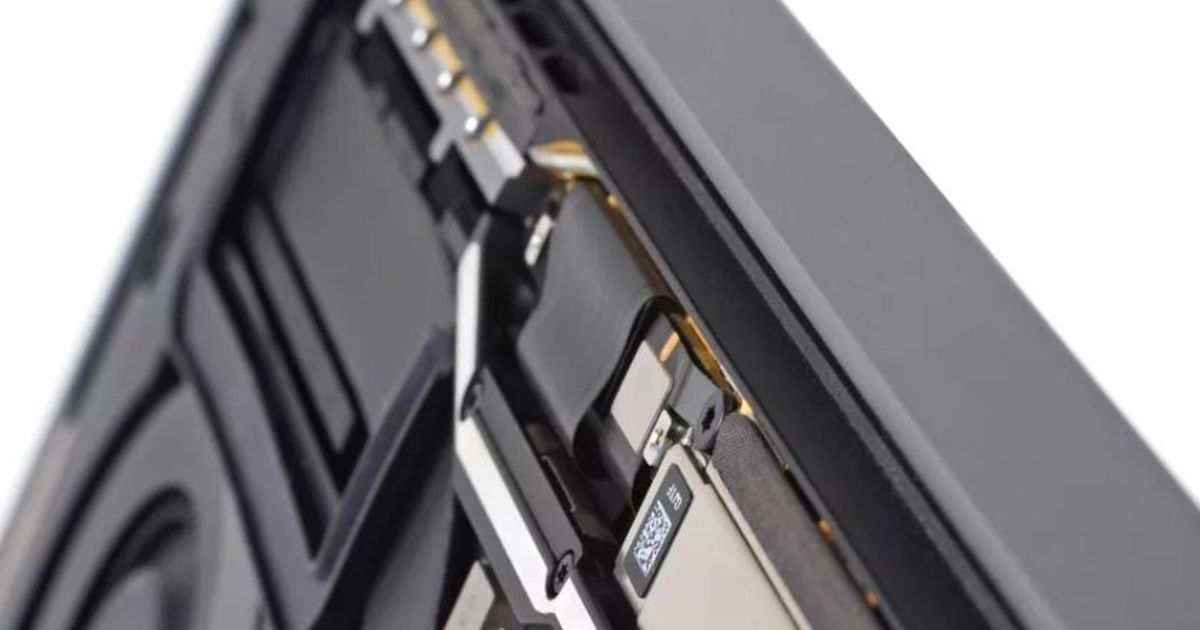 MacBook Pro models, starting with 2016 family to the latest 2018 versions, have been reported with an uneven lighting issue at the bottom of the screen. The problem, dubbed as ‘flexgate’, arises due to the inferior quality of flex cables that are used to connect the display with the controller. It seems like another controversy for Apple months after a CPU throttling problem was spotted on MacBook Pro 2018 models.

Repair website iFixit highlighted the issue, claiming that Apple has used thin and fragile flexible ribbon cables in the new models instead of the durable cables that were used in previous generations. The issue is mainly arising in the MacBook Pro with Touch Bar.

The cables are subject to the stress with repeated opening and closing of the lid, thus making them prone to be more fragile over time. It could cause the display panel to fail to work after a period. Apple has integrated these cables into the display panel of the MacBook Pro to make it lightweight and slim. Hence, the cables cannot be replaced individually and users will have to replace the whole display assembly, which can be a costly affair.

However, Apple has not acknowledged or started a repair program yet. It is not even known how widespread the problem is, but the folks over at iFixit say fluxgate is not a problem of ‘if’ but ‘when’, meaning the MacBook Pro models with Touch Bar will fail, it will just be a matter of time.

At the moment, there are no reports received regarding the new MacBook Air models, which have a different display setup but with similar quality flexible cables. Meanwhile, a petition was made, asking Apple to launch an extended programme to address this issue, to which more than 2,200 users have signed up.