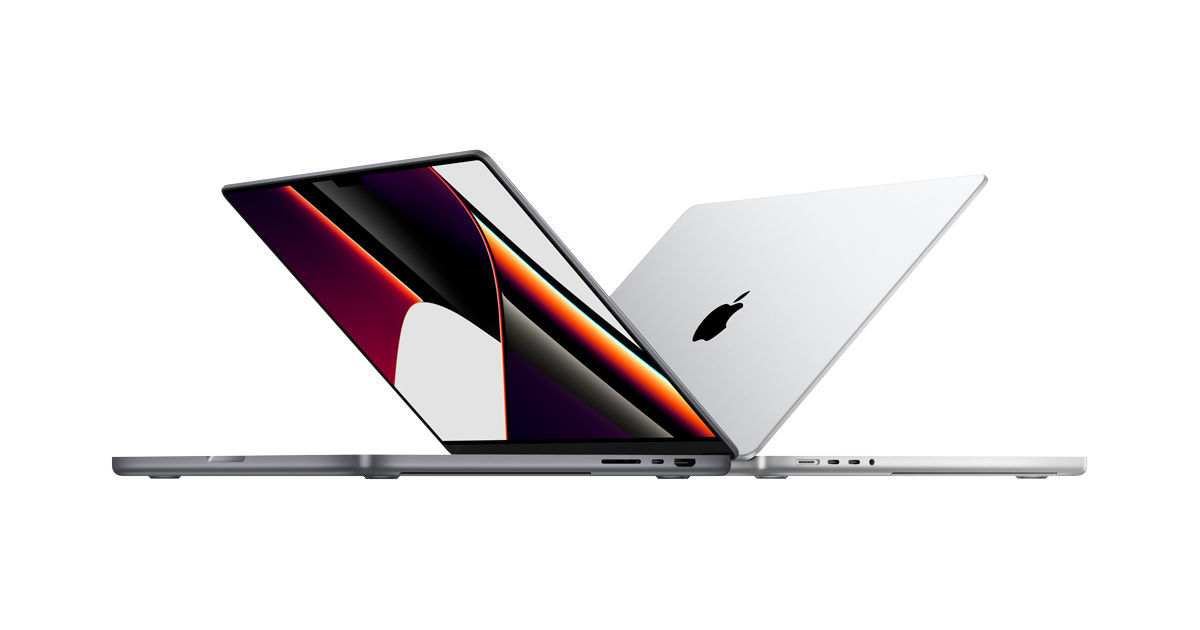 Apple earlier this week launched its new 2022 iPad Pro models with the latest Apple M2 chip, alongside the 10th generation Apple iPad, and a new Apple TV 4K streaming device. Now, the Cupertino-based giant’s next launch is said to be new MacBook Pro laptops with the M2 chip. According to a report, the next macOS update has hinted at the existence of the upcoming MacBook Pro models.

The report also hints that Apple might launch an M2-powered Mac Mini alongside the new MacBook Pro models. This year’s Mac Mini, however, may also come with the option for an M2 Pro and M2 Max chips.

Most recently, the Cupertino-based giant has launched new iPad Pro models with the M2 chip, alongside a new entry-level iPad and an Apple TV 4K streaming device. The iPad Pro 2022 comes with Apple’s latest M2 chip that features an 8-core CPU with advancements in both performance and efficiency cores, and a 10-core GPU and 16-core Neural Engine.

New entry-level iPad launched in India: how is it different from previous iPad?