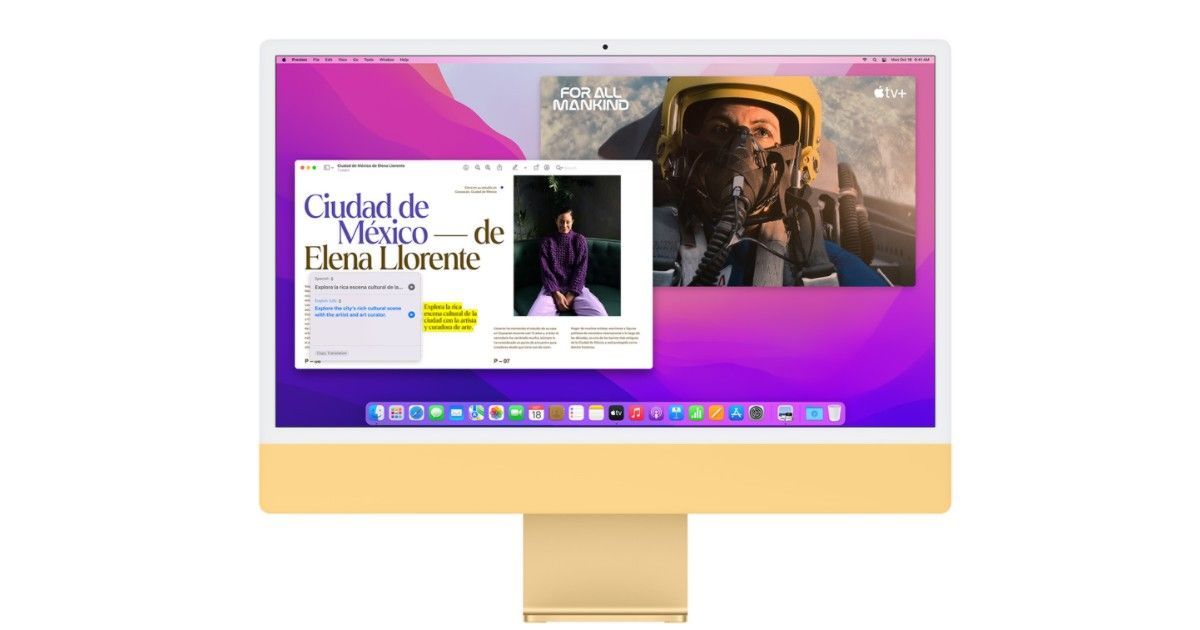 Apple revealed the macOS Monterey update for all the eligible Mac devices in June this year. Since then, the company had been fine-tuning the system in the beta phase and it finally released the stable version last week. However, even after beta testing the new operating system for months, there’s a serious issue with the macOS 12 Monterey stable build as it is bricking older Macs for some of the users, who are unable to power their Macs, according to MacRumors.

Several MacBook users have taken to social media to sound an alarm on the macOS update. The users complain that their Mac computers broke down while updating to the macOS Monterey, leaving them unable to use them anymore. In most such cases, the computers are now dead and do not respond to any activity. All such complaints can be seen across Reddit, Twitter, and other social media platforms.

As the users have taken to Apple Support and Twitter to seek help after the macOS Monterey update bricked their Macs, Apple has still not officially responded to any request for any sort of official comment or remedy.

“I was updating my MacBook Pro from 2018 and it was doing fine until the screen suddenly turned black and now it won’t turn on. I’ve checked the outlet, the cable, the brick, everything. I’ve held power for 10 seconds and nothing happens. I have no signs of life on my MacBook,” wrote a MacBook Pro user on the Apple Support Community. There were several other complaints on Twitter as well.

Don't update to Monterey until it's fully stable!!! My MBA (early 2015) will automatically turn off after 5min or sometimes even while it's booting. Now it's not usable… 😟😥@AppleSupport @Apple #Apple #MacBookAir #Monterey pic.twitter.com/H10DFi9uWT

The exact problem is still unknown as Apple has been unable to pinpoint any solution yet. Though a look at most of the complaints and the devices mentioned there suggests that the issue is plagued in the older Mac systems, at least two or more years old. Obviously, not all such systems are susceptible to crash, though there is an obvious risk, which has been pointed out by many.

Users faced similar issues with last year’s launch of macOS Big Sur, so the Monterey OS problems aren’t exactly a surprise. Users of MacBooks are thus advised to hold off from the macOS 12 Monterey update until Apple comes out with an official statement identifying the problem and its solution.

THX is alleging that Apple has committed an infringement