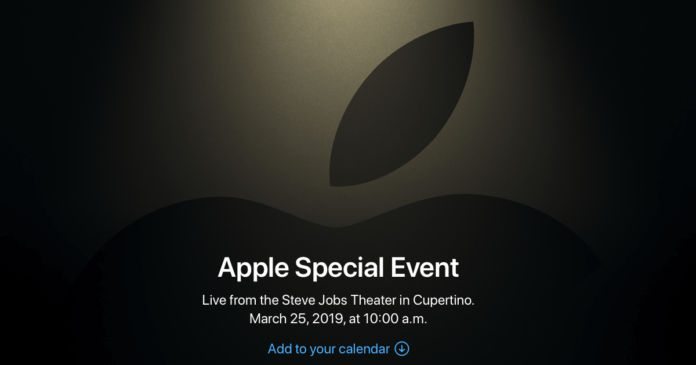 “With the WWDC 2019 lined up for June 2019, Apple is expected to focus only on services in the March event”

The Cupertino-based tech giant Apple usually hosts its developer-centric WWDC event in June, and this year is no different. But that’s not the only event it has in store for us. As the rumours have suggested, the company has now sent invites for a special event at the Steve Jobs Theater on March 25th. 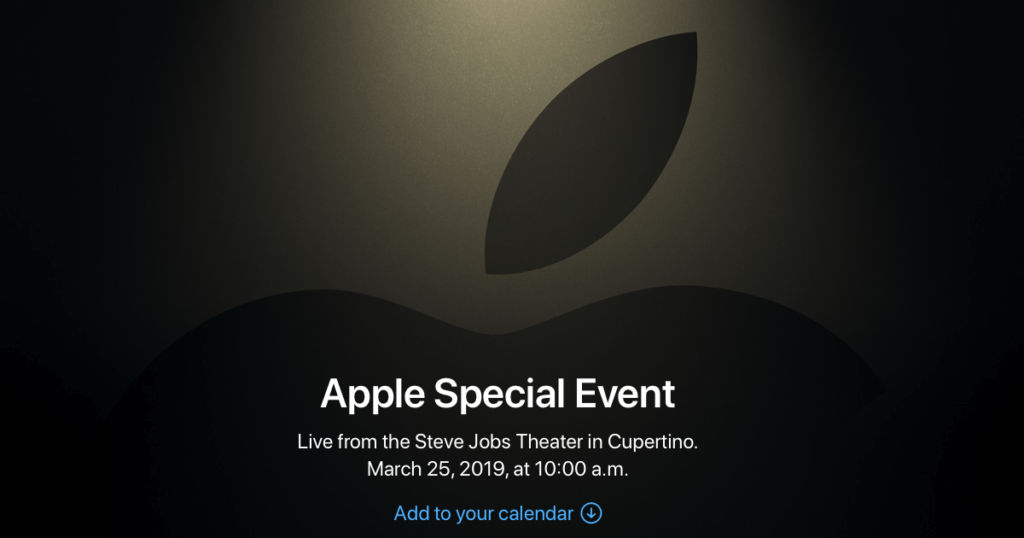 The invite is also available on the official website, and confirms that the Apple Special Event will be streamed live from the new Steve Jobs Theater in Cupertino at 10.30pm IST on March 25th. While Apple has not revealed what all the Special Event will entail, there have been contradicting reports in the past. The popular consensus was that the tech giant might launch the AirPods 2, new affordable iPad, and AirPower wireless charging mat (finally!). However, a more recent report suggested that the leading tech brand conglomerate might reveal details about its services, rather than hardware.

To recall, Apple has been working on its services for a while now. If reports are anything to go by, these will include a new TV streaming service for the Apple TV and Apple News subscription. The reports also suggested that the event will have more emphasis on the news subscription services, which rules out anything major for the Indian market, at least for now. The tech giant is also reportedly working on a Netflix competitor, however that’s sketchy at this point in time and might not be a part of this event. We will get to know more accurate details in the coming days, so stay tuned to 91mobiles.