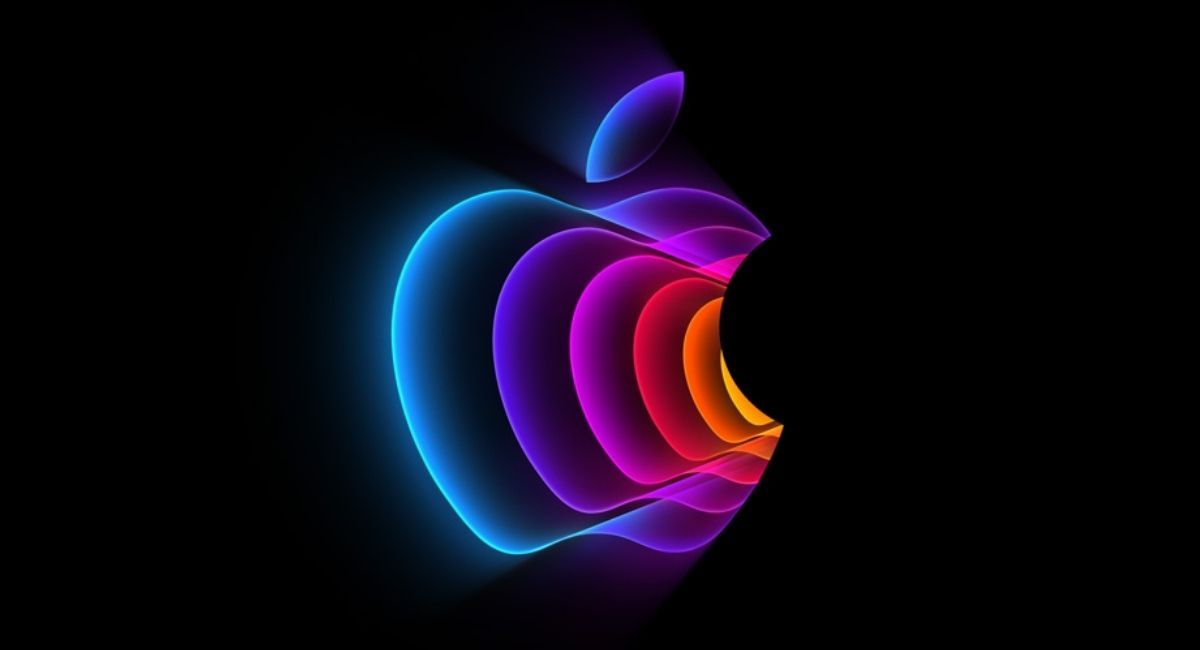 It’s that time of year again when Tim Cook comes on the stage and shows us what’s in store for us. The Cupertino giant is set to host its first Apple event of the year on March 8th, with ‘Peek Performance’ being the tagline. Today’s Apple event will be an online-only affair once again, but it’s going to be loaded with some exciting announcements. Multiple rumours and reports suggest Apple will be announcing the third-generation iPhone SE today along with the fifth-generation iPad Air. A few other products are expected to be unveiled tonight. But first, how to watch the event?

Apple’s Peek Performance event today begins at 10 am PT, 1 pm ET, and 11:30 pm IST. Like every other previous event, Apple will be live streaming tonight’s event on its website and YouTube. Or you can also catch it live on Apple TV if you got an Apple device and don’t like watching ads on YouTube.

What to expect from Apple March 8th event

The first and foremost product expected to launch today is the third-generation iPhone SE. A new iPad Air is anticipated to launch at today’s event as well. If some recent rumors and reports are considered, Apple could also announce the second generation M series chip, aka M2 chip, inside the new MacBooks. Not just that, we could even see a new Mac mini, MacBook Pro, and an updated 27-inch iMac make appearances today.

The iPhone SE refresh is one of the most anticipated products, expected to launch at today’s event. The third-generation iPhone SE has already made several rounds of the rumor mill, so there’s not much left for imagination unless Apple decides to surprise us.

As we say, don’t judge a book by its cover, and the same stands for the upcoming iPhone SE 3 as it is expected to come with the A15 Bionic chip – the same chip inside the iPhone 13 series. With A15 Bionic inside, the iPhone SE will be compatible with the 5G networks – that means you can also call it iPhone SE 5G? Maybe.

Moreover, the upcoming iPhone SE is expected to come in three storage options – 64GB, 128GB, and 512GB. And, it would be available to purchase in White, Black, and Red colorways.

It’s been a long time since the iPad Air got refreshed. It was 2020 when Apple launched the iPad Air with a new design similar to the iPad Air. The design might still be fresh for 2022, but the chip inside is quite old enough.

It could be today when Apple refreshes the iPad Air with a new chip. The rumors suggest that Apple could announce the next-generation iPad Air with the A15 Bionic chip at today’s event. But there won’t be any changes made to the design. And just like the rest of A15 powered devices, the upcoming iPad Air will support 5G on cellular models. We can also expect Apple to bring “center stage” to the iPad Air.

However, according to a recent 9to5Mac report, the fifth-generation iPad Air might be powered by the M1 chip. The M1 chip comes inside the iPad Pro (2021), MacBook Air, and 13-inch MacBook Pro.

The launch of new Macs with new chips could be something Apple might have been hinting with the “Peek Performance.” However, we are not sure which Mac will be making an appearance today, but according to Bloomberg’s Mark Gurman, Apple could announce at least one Mac at today’s event. Here are some potential candidates you can look out for today.

One of the strongest candidates to get refreshed at today’s event is the Mac mini, which is rumored to get the new M1 Pro and M1 Max chips. The Mac mini might also get refreshed exteriorly, with a smaller casing, a plexiglass-like top, and a two-tone color scheme. It might be getting some new ports, including four Thunderbolt ports, two USB-A ports, an Ethernet port, and an HDMI port in addition to the magnetic charging port from the 24-inch iMac.

If a recent MacRumors report and the set of fresh renders from Luke Milani and Renders By Ian are to be believed, the upcoming Mac mini would be known as the ‘Mac Studio.” The “Studio Display” would complement the Mac Studio. The Studio Display is speculated to be a 27-inch non-miniLED display, priced around the $1,000 mark (around Rs 79,000).

Rumors also point towards the launch of a new 27-inch iMac which is expected to be quite similar to the 24-inch one but a lot more powerful. The 27-inch iMac could come with either the M1 Pro or the M1 Max chip. There are very slight chances that Apple would be announcing it today, but you can keep an eye on it.

Everything else expected at the Peek Performance event 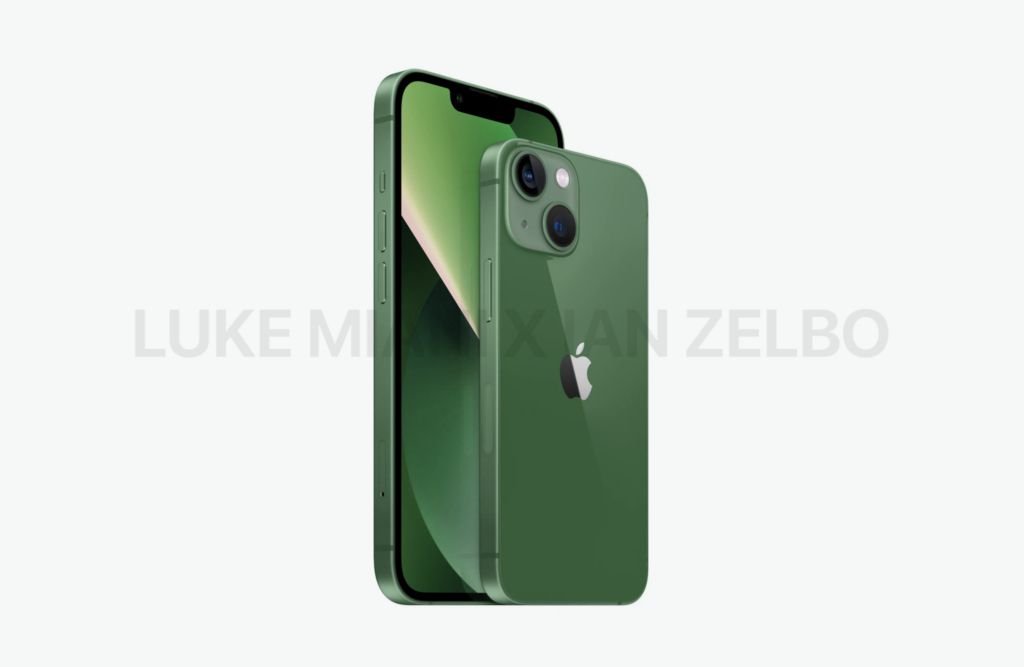 A fresh report from AppleTrack citing YouTuber Luke Milani suggests that Apple will be bringing a dark green color option for the iPhone 13. According to the report, the dark green shade will be “somewhere between the Mint iPhone 12 and Midnight Green iPhone 11 Pro.” We can expect both iPhone 13 and 13 mini to come with the new dark green paint job at tomorrow’s event.

The iOS 15.4 is said to be out of the oven, and it might be today when we get a release date for it. Not just iOS 15.4, but Apple could also announce the release dates for the iPadOS 15.4 and macOS Monterey 12.3.

Gurman showed us some new colorways for the iPhone 13 cases a few weeks ago. We might not hear this from Tim Cook himself, but the cases could be made available right after the event. So keep checking the online store if you want a new case for your iPhone. 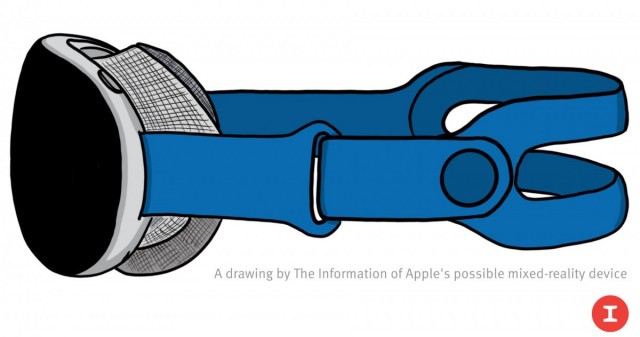 Last but not the least, the “Peek Performance” could be a hint for totally something else. With an emphasis on the “Peek” rather than “Peak,” Apple may be trying to tease the upcoming AR/VR device. As we know, Apple’s been working on an AR/VR device for a long time now, and there are very slight to no chances that we get the first glimpse of it. But, the product is not expected to come out until 2023. So, take this speculation with a pinch of salt.

It’s just a matter of a few hours before Tim Cook comes on the stage and sets our wallets on fire. But, in the meantime, you can give this another read or wait for the event to start. 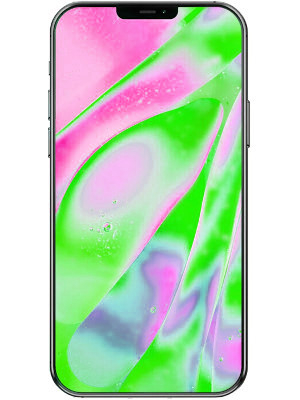 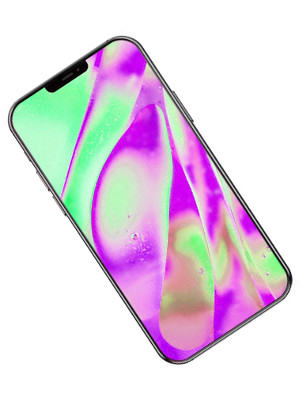 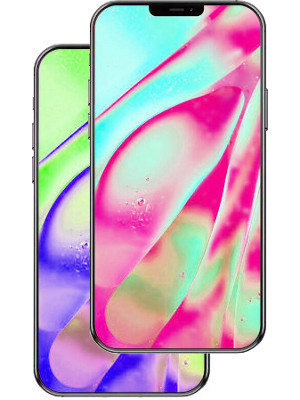