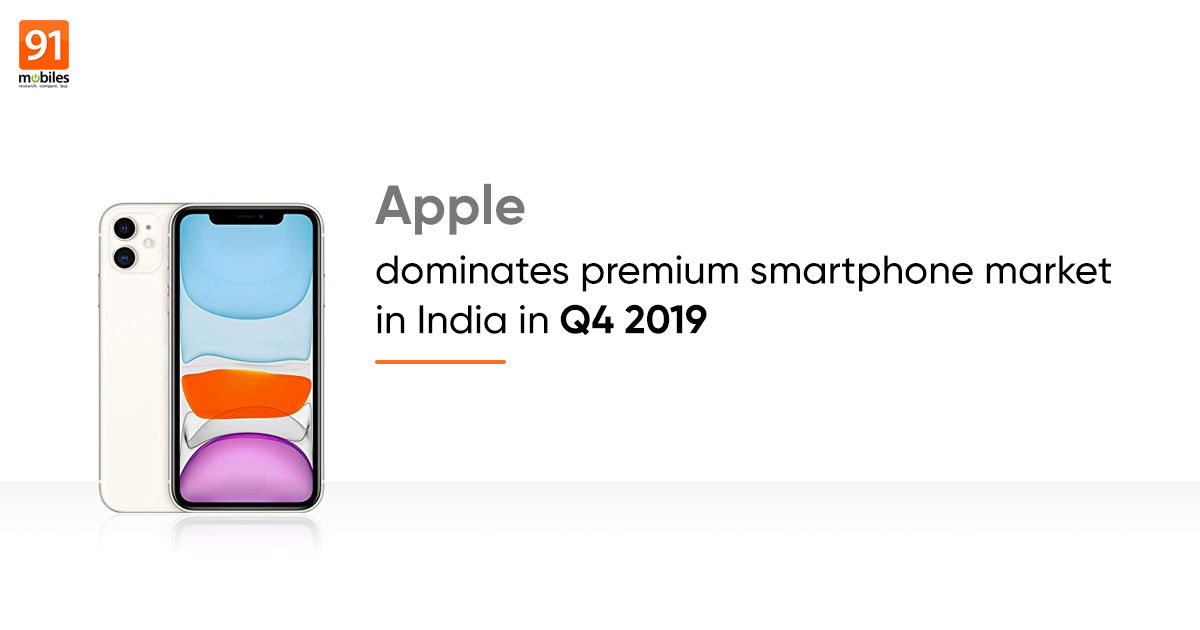 “Apple recorded a whopping 75.6 percent market share in the premium segment, in the fourth quarter of 2019 in India”

Apple India posted an impressive performance in Q4 2019. As per International Data Corporation’s (IDC) latest report, the Cupertino-based firm captured a record-breaking 75.6 percent market share in the premium smartphone segment and was among the fastest-growing brands in the country. Apple gained 2 percent market share with a year-on-year growth of 41 percent in the fourth quarter of 2019. The success can be attributed to the impressive sales performance of iPhone 11 and price drop on previous-generation models such as iPhone XR, iPhone 7, and iPhone 8. Apple Watch series, AirPods, and iPads also helped Apple dominate the market in India. 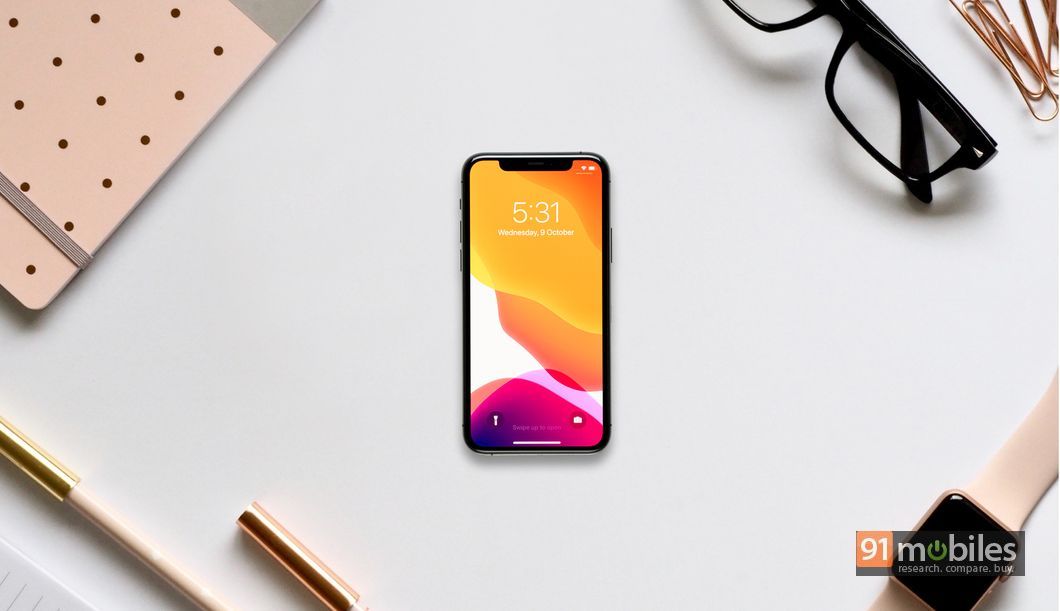 According to IDC, in the premium (~Rs 36,000 and above) segment, Apple reached a record 75.6 percent market share. “It happened on the back of price drops on previous-generation iPhone models. This, along with affordability schemes like cashbacks, EMIs especially on the e-tailer platforms during the festive quarter of Diwali, led to this growth,” Navkendar Singh Research Director IDC India told IANS.

As for the Apple wearables, both AirPods and Watch series registered good growth in the country. “Apple Watch and Airpods have been well received by the Indian consumers. Price reductions on Apple Watch Series 3 and the promotional discounts offered by banks and e-tailer channels on Apple Watch Series 5 made the device a popular purchase among consumers,” Singh added.

The sale of iPad 2018, meanwhile, was helped by frequent discounts and offers. “As the tablet market is consolidating to the top five vendors, it helped Apple to gain the share in the premium segment. Also, this year, Apple was able to win a few large commercial deals, it further strengthens its position in the commercial segment,” Singh told IANS.

For the overall year, OnePlus leads the premium smartphone segment in India. According to the market research firm Counterpoint Research, OnePlus shipped over 2 million units and grew 28 percent in comparison to 2018, to account for one-third of all premium phones sold in 2019.