Home Accessories Apple may not have a USB Type-C port on iPhone 15 after...
Highlights 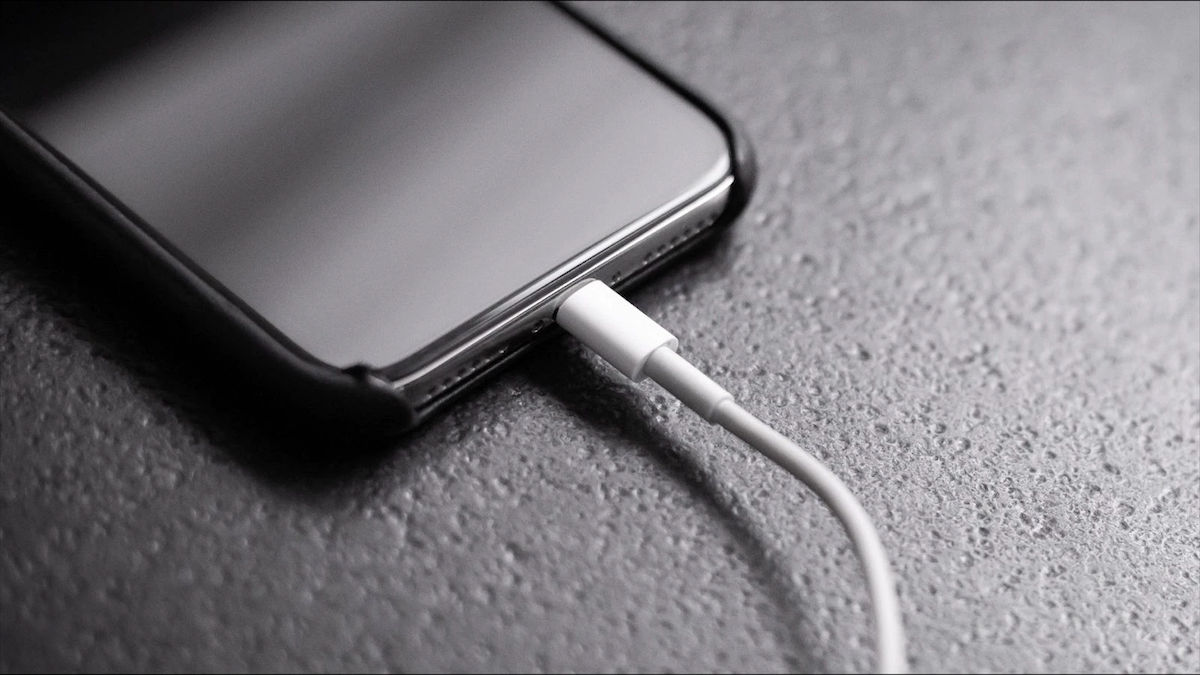 If you think that the upcoming iPhone 15 series will finally come equipped with USB Type-C, then you might just have to wait a little bit longer than you had expected. The European Union (EU) has finally made it official that, as of December 28th, 2024, all brand-new phones, including iPhones, will be required to have a USB Type-C port. However, companies are allowed to keep selling previously released products past December 28th, 2024, per the new directive, but they cannot release any new products after that date.

Since many people throw away their chargers and cables after upgrading their phones, this law attempts to cut down on electronic waste.

There have been numerous reports that the iPhone 15 series will be the first from Apple to make a transition from Lightning to USB Type-C. In fact, in an interview in October, Apple’s marketing lead Greg Joswaik had said that Apple would not have a choice when the EU passes a regulation mandating USB Type-C. “Obviously we’ll have to comply, we have no choice,” Joswaik was quoted as saying. However, now since that the EU has mandated 2024 as the year of implementation, Apple has the option of delaying the inevitable switch from Lightning to USB Type-C to its 2024 flagship launch, which might be the iPhone 17 series. However, Apple has made no official comment on which series of the iPhone will be the first to debut with the USB Type-C port.

India aims to adopt USB Type-C for all smart devices

The Indian government is exploring options for implementing a unified charging standard across all smart electronic devices sold in the country. During a meeting of an inter-ministerial task force last month, it was reported that the parties involved had reached an agreement to switch the charging port for all smart devices to a USB Type-C port, but an official announcement is yet to be made in this regard.

In contrast to the EU directive, which mandates that all mobile phones and portable electronic devices switch to the USB Type-C charging standard, the Indian government is mulling over the possibility of switching to two distinct chargers – one for smartphones and the other for feature phones. However, despite the fact that there have been a lot of discussions on the topic, a decision has not yet been made regarding chargers for low-cost feature phones.

Additionally, a separate subgroup has been established to investigate the standardisation of charging ports for wearable electronics such as smartwatches and earbuds.