91mobiles.com
Home Accessories Apple working on multi-device charger, a future where all devices ‘can charge...
Highlights 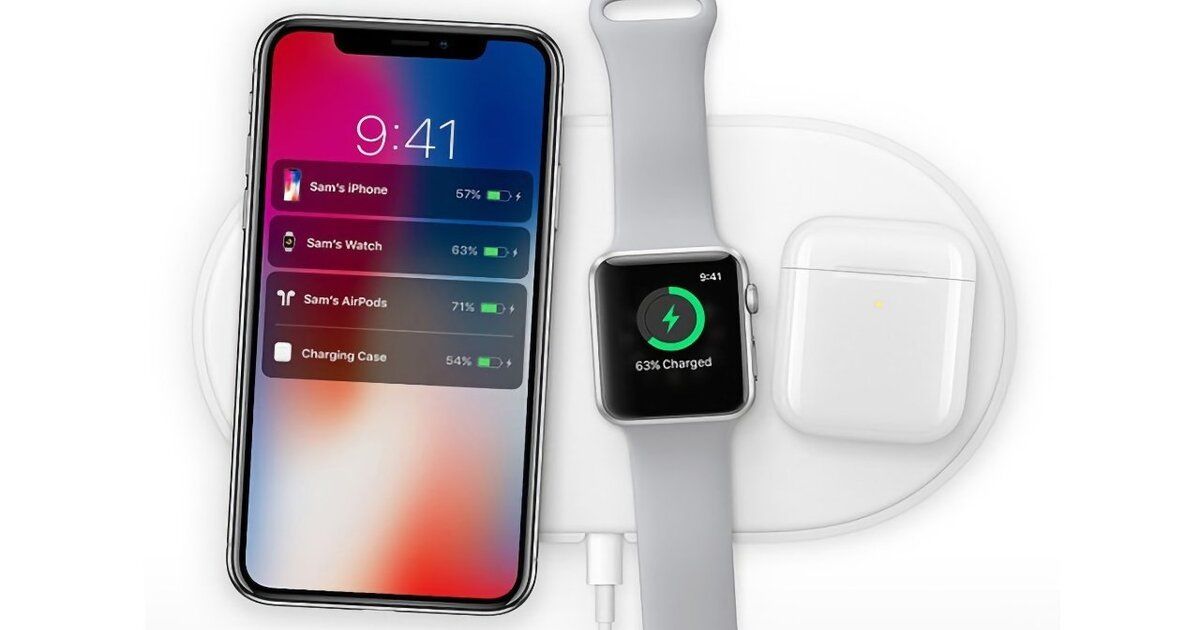 According to Mark Gurman’s latest “Power On” newsletter for Bloomberg, Apple is developing a new multi-device charger. Eventually, Apple sees a future where all major devices “can charge each other” through short and long-distance wireless charging technologies. Previously, Apple’s SVP of hardware engineering Dan Riccio had said that the future is wireless and they are always committed to pushing the wireless experience forward for all of their portable devices.

This is not the first time, where Bloomberg has reported on Apple’s intent on developing a multi-device inductive charging solution for its devices. Previously Apple was indeed planning on developing a multi-device inductive charging mat, called the ‘AirPower’, which was initially announced in 2017. However, Apple had to cancel the AirPower launch in 2019 after admitting it did not achieve Apple’s high standards.

There are various Qi or MagSafe chargers that are available from Apple in the market, that can charge the latest iPhone models such as the iPhone 13 and 12. But Apple is interested in providing power without needing the hardware to be close to the charger at all, working in both short-range and long-range wireless charging for all of its devices such as the AirPods and Apple Watch as well. Unlike the current inductive “wireless” charging technology, available today, Apple believes that in the future all of Apple’s major devices can charge each other, through the same technology.

The reverse wireless charging feature for Apple’s iPhones and iPads has been a rumored feature since 2017, but nothing has come to fruition yet. In theory, this would allow users to place their AirPods or Apple Watch on the back of their iPhone or iPads to charge them on the go, without the need for any physical charger.