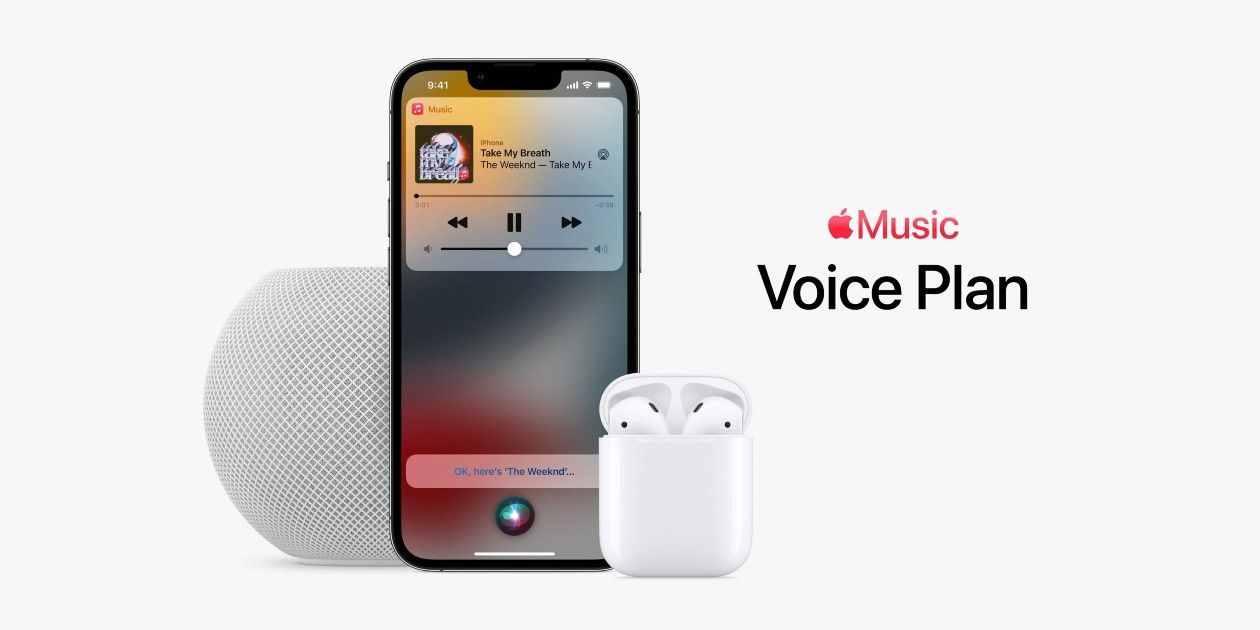 Apple‘s October “Unleashed” event showed us a host of new offerings from the Cupertino based tech giant. The plethora of products included the likes of the M1 Pro and M1 Max processors deployed in the all-new MacBook Pro. Accompanying all the computational power, the new AirPods 3rd generation and HomePod mini color were also unveiled. Adding onto this musical experience Apple has rolled out the Apple Music Voice plan at a price of Rs 49 per month. This new plan on Apple Music is priced cheaper than the single account basic plan which costs Rs 99 per month. The new Apple Music Voice plan gives you access to a host of Apple Music features for a lowered rate.

The Apple Music Voice plan will be available at Rs 49 per month. To avail more features like Spatial Audio and Lossless Audio, support on non-Apple devices, etc listeners can opt for the Individual plan at Rs 99 per month and Family plan (for up to 6 members) at Rs 149 per month.
ShareTweetShare
Share