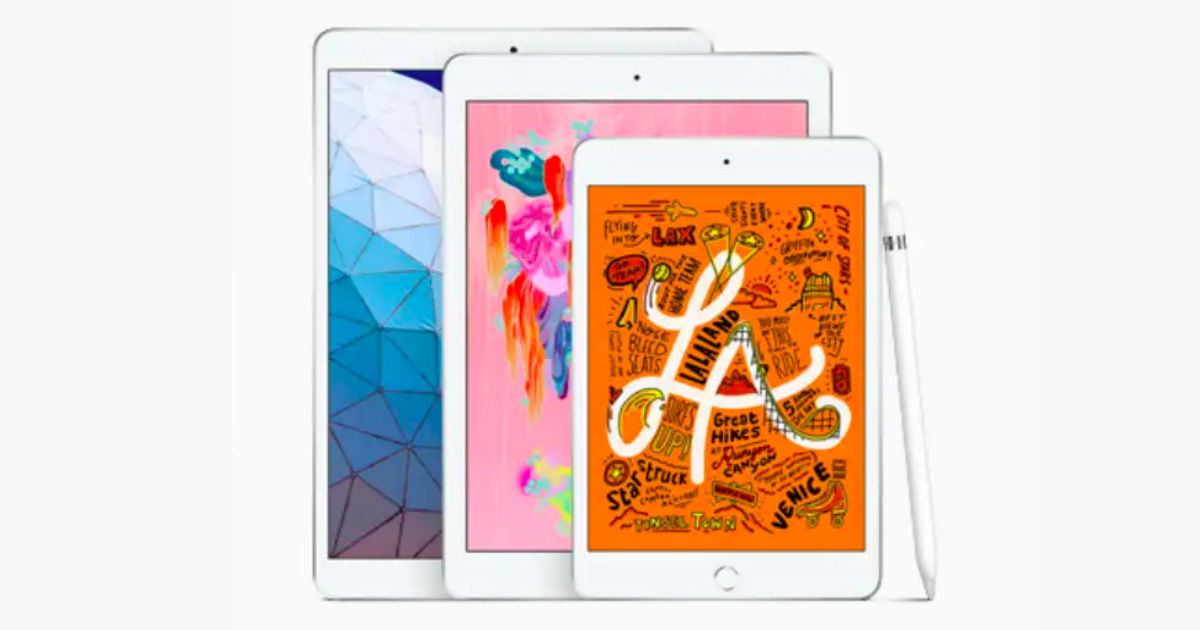 Apple is said to be planning to launch a new 10.8 iPad and a new variant of its iPad mini with bigger screen than predecessor as well, according to noted Apple analyst Ming-Chi Kuo. While the former will launch in the second half of 2020, the latter is said to have a display size between 8.5 to a 9-inch display and will be announced in the first half of 2021. Both the iPad are said to be affordable models. Additionally, Kuo in the new investors note mentioned the much-rumoured augmented reality glasses should launch sometime in 2022.

Ming-Chi Kuo, in the research note, said that “GIS will be the main touch panel supplier as it is the largest medium-size touch supplier, thanks to the cost advantages of Megasite. The two new ‌iPad‌ models will follow iPhone SE’s product strategy, and selling points will be the affordable price tag and the adoption of fast chips.” Kuo earlier noted that Apple is working on an iPad mini with a mini-LED display and it could launch as soon as later this year, but it isn’t clear if the larger iPad mini reported in the latest research note is the same model.

Back in November, it was reported the Cupertino giant is working on two separate devices – an AR headset for 2022 and a pair of AR glasses for a year later. It isn’t clear which of these devices Kuo is referring to at the moment. Apple has confirmed that it acquired NextVR, a virtual reality firm, which is a clear indication the company is serious about the AR/VR technology. Rumours suggest the first AR headset from Apple will have a similar design as Facebook’s Oculus Quest but with a sleep design, fabric material and lightweight. It is said to feature a high-res display and boot a new rOS operating-system.