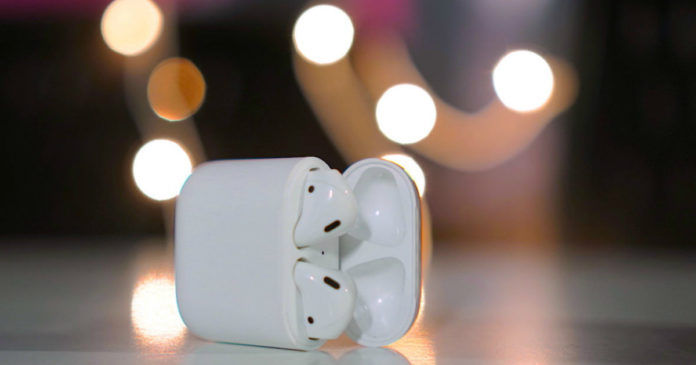 “The exact new design is not known yet, but we expect to know more in the coming months”

Apple recently released its second-gen AirPods but there’s a renewed buzz about two new models of an AirPods 3 that could launch by the end of 2019. Popular Apple analyst Ming-Chi Kuo reported today that Apple plans to debut the new products in the last quarter of 2019 or by the end of the first quarter of 2020. One of these models would be a more iterative upgrade over the current AirPods 2 while the second model is believed to be toting a completely new design. Kuo’s report is followed by a similar Digitimes report that surfaced a couple of days back.

There’s not much known about the design and features of the rumoured AirPods but Kuo’s report suggests that they could be the same as the current wireless earphones from the company. The company has been tipped to retain the same pricing, i.e. either $159 or $199 depending on the model that has been referred to, but the report isn’t quite specific. Also, the prediction is for the iterative upgrade, not the all-new designed wireless earbuds. As regards new features, all we can say is that it could boast of noise-cancellation and better water resistance.  Previous reports have hinted that Apple could introduce the above-mentioned features on new AirPods, so that’s what we can expect for now.

Kuo’s report is not the first that has hinted about the upcoming AirPods this year. Onleaks previously said that a new Black colour AirPods with noise cancellation feature is expected in 2020. The new AirPods will be manufactured by Inventec and Luxshare Precision who are responsible for AirPods 2 as well, as per the report from DigiTimes. The current set of new AirPods come with a couple of new features such as wireless charging and improved water resistance.
ShareTweetShare
VIA9to5Mac
Best Selling Mobiles