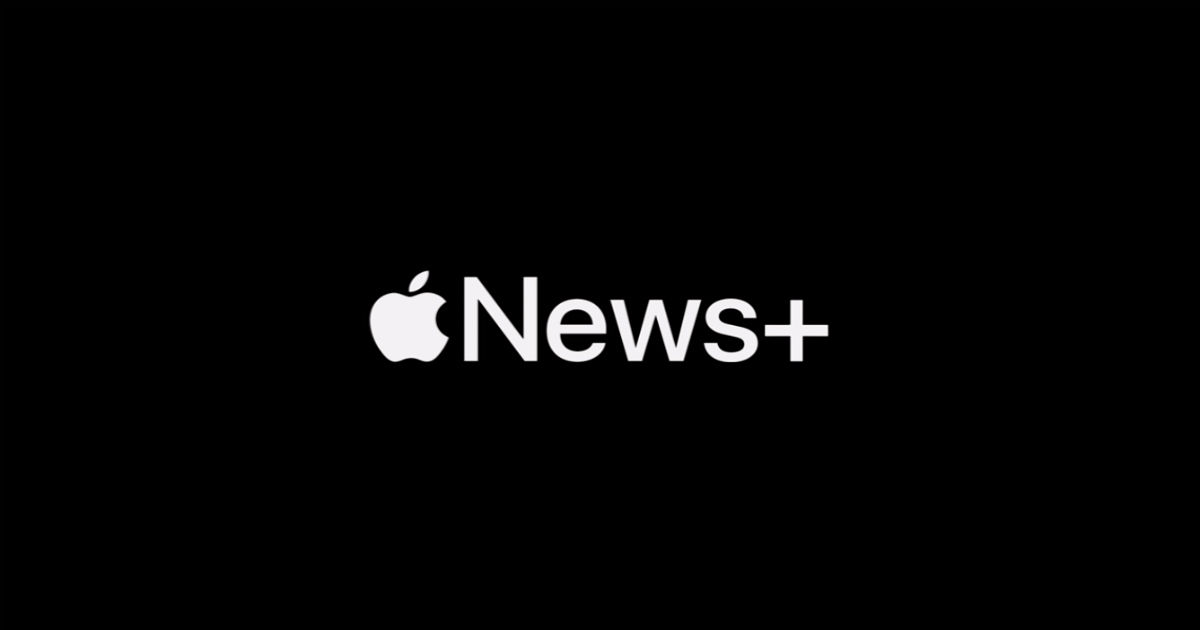 “Apple News+ subscription page in the app doesn’t offer cancellation details and no links to the privacy policy or support page, which is a violation of Apple’s own policies”

Apple at ‘It’s Show Time’ introduced the News+, Apple Arcade, TV+ subscription services. While the gaming and video streaming service won’t arrive until later this year, the News+ is already available to sign up and costs $9.99 (about Rs 700) per month. The service is integrated within the News app for easy access. However, according to iOS developer davedelong’s tweet, Apple is seen violating its own in-app subscription rules. Particularly, the way it lets users sign up.

Hey @apple, your auto-renewing subscription screen is in violation of guideline 3.1.2 and your app should be rejected.

For starters… no links to privacy policy or support page; no info on how to cancel. pic.twitter.com/drvAZRZzqi

Apple’s policies mention that users know once the free trial is over, “the payment will be automatically initiated for the next subscription, and they can cancel any time.” However, with the News+ subscription, it directly takes users directly to the payment screen with no details regarding how to cancel, no links to the privacy policy or support page. It just shows pricing details, and a ‘try it for free’ button, while expects other iOS app developers to offer complete pricing, trial period, privacy policy, and how users can manage your account to cancel the subscription anytime. Below is the image that shows Apple’s developer’s guidelines and how it expects the subscription page in the app to look like. 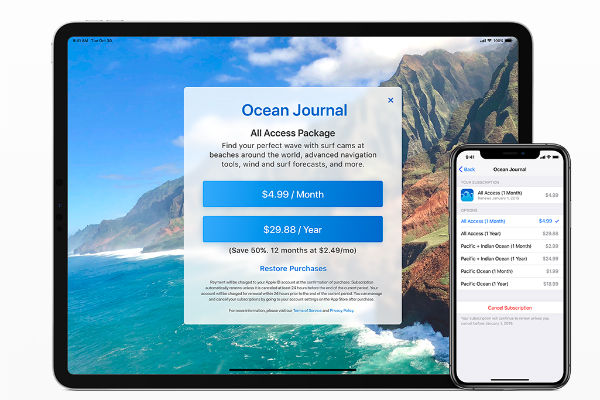 Another developer in the thread claims that Apple has rejected “Try it Free” on a subscribe button since it has to “ensure that users are not misled.” While it is now caught for doing the same, Apple hasn’t acknowledged the violation yet, but this isn’t the first time it violated its own rules; it did push promotional notifications for Apple Music when it was launched. While there is an option in the News app and under the general settings page to cancel the News+ subscription, it doesn’t offer an option in the sign-up page which is the violation.