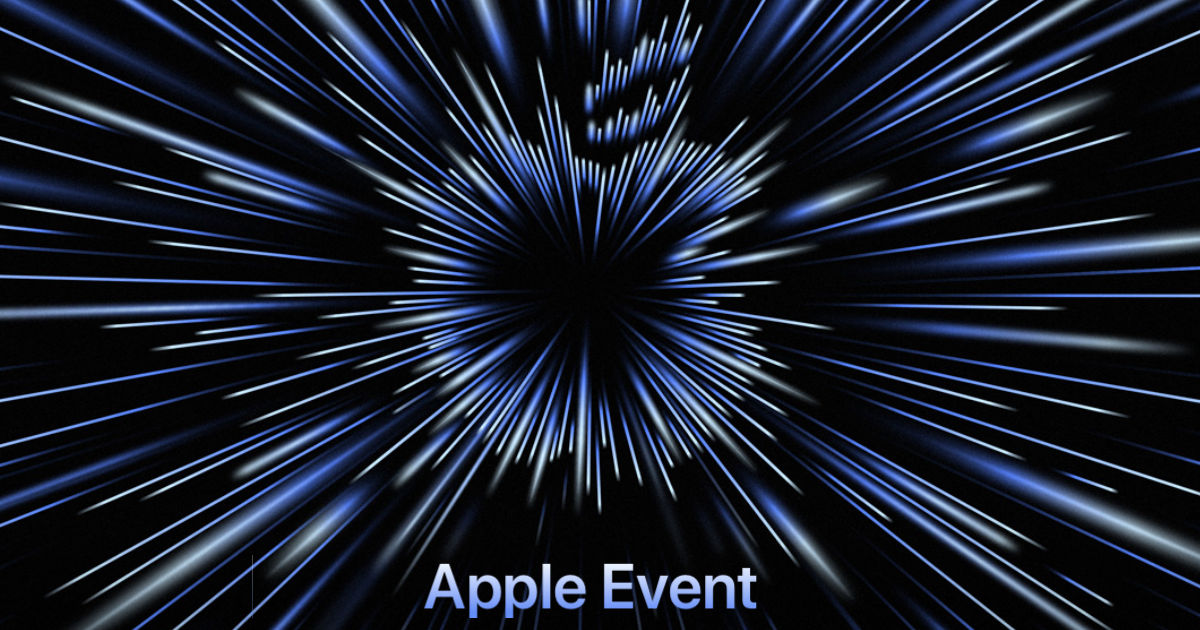 Apple is not done with product announcements for 2021. The Cupertino giant has sent out invites for another event scheduled for October 18th. This comes after the company’s iPhone 13 launch event that saw new iPhones, iPads, and a new Apple Watch. The upcoming ‘Unleashed’ event on October 18th is expected to see new products in the company’s Mac and AirPods line. Based on past reports, Apple should announce new M1X-powered MacBook Pro models, a redesigned Mac Mini, and third-generation AirPods, among other things.

The Apple October 18th event invite mentions the word “Unleashed” and the theme seems to be speed here. If we want to read into the invite, we can speculate that the company will be announcing the rumoured MacBook Pro with the M1X chipset. The M1X is expected to offer higher clock speeds compared to the M1 processor announced last year. According to a Bloomberg report, the M1X will offer ten CPU cores as opposed to eight cores on the M1. It will also offer better graphics performance with 16 or 32 cores compared to eight cores on the predecessor.

Unleashed! These next six days are going to speed by. #AppleEvent pic.twitter.com/0ops2bVPvl

The Apple October 18th event is also expected to see a redesigned Mac Mini, which should also feature the M1X chip. Not much is known about the new Mac Mini apart from reports that it will offer a few more ports compared to last year’s model. The Mac Mini 2021 will likely see two Thunderbolt/ USB 4 Type-C ports and two USB Type-A ports.

Lastly, you can expect the launch of the third-generation AirPods aka AirPods 3 at the October 18th Apple event. Rumours suggest the entry-level AirPods 3 will come with shorter stems, rubber ear tips, and a new charging case. Basically, the AirPods 3 could look like the AirPods Pro minus active noise cancellation.

The Apple event on October 18th can be seen online via apple.com or on the Apple TV app starting 10:30 PM IST.