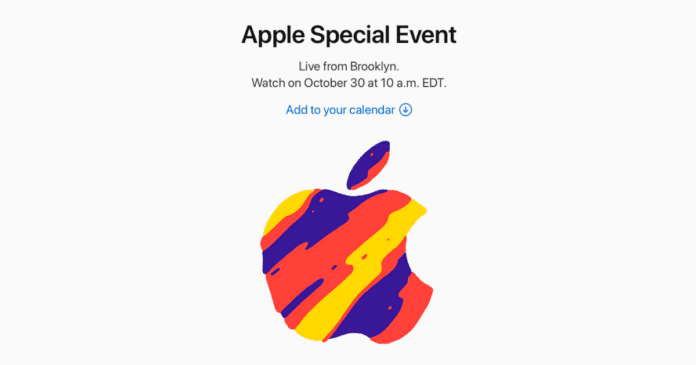 Apple has sent out invites for an event it will be hosting on October 30th in Brooklyn, New York. The event is expected to be the launchpad for the next-generation iPad Pro models and new MacBook laptops. The tagline of the event is ‘There’s more in the making’ with the Apple logo in a a host of creative designs, hinting at new Apple Pencil models. Notably, this will be the second iPad launch event Apple will be hosting this year after the education-focussed event in March. 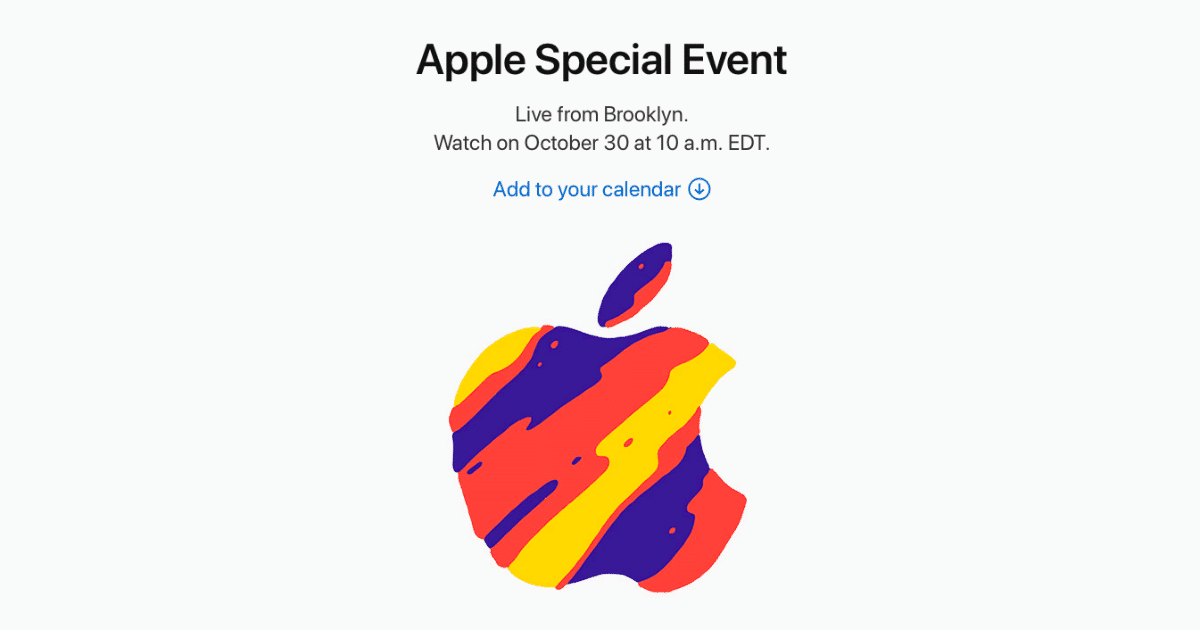 iPad Pro rumours have been flying thick and fast over the past few weeks, with key features, upgraded design already been revealed. Leaked renders of the Apple tablet’s design show it will come with thinner bezels on all sides, but thick enough to accommodate the TrueDepth sensors for the Face ID 3D facial recognition system. The Face ID system on the iPad Pro will reportedly work in both landscape and portrait modes, unlike the iPhones.

Apple is said to be using a new A12X processor in the new tablets, an upgrade over even the new A12 Bionic chip that powers the new iPhone XS, iPhone XS Max, and iPhone XR. Moreover, it will switch to USB-C port, which will leave provision for external display support. There will be a new menu pane in the Settings app to let users control resolution, HDR, brightness, etc. It is also said the device will have a new magnetic connector to help pin different accessories with the iPad Pro models, such as Smart Keyboard. The Apple tablets are said to come in two sizes, with two Wi-Fi and LTE variants each.

New Mac models are also said to be in the works, along with second-gen AirPods and a new version of the Apple Pencil. Incidentally, the event will be held the same day as the OnePlus 6T launch.