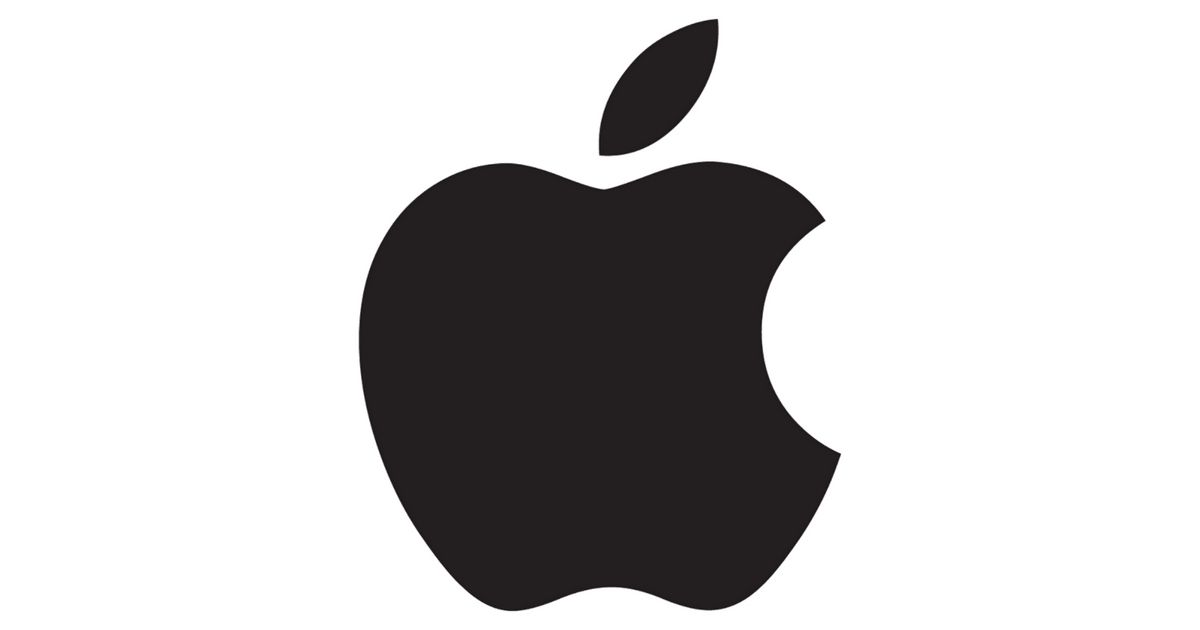 “The interaction with the AI-powered map would be controlled by device motion instead of the finger manipulation.”

Apple has been granted a patent for an AI-powered viewing system that would display a 3D flyover data on a desk or a flat surface with the help of Apple Maps. The US Patent & Trademark Office published the patent recently, which will allow future Apple devices to view augmented reality maps on a tabletop or desktop from Apple. 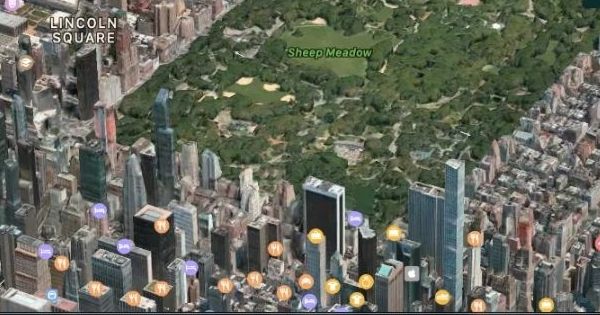 As far as the feature is concerned, it would allow users to interact with the display map provided by augmented reality interface. Hence, it will mainly work with the maps or navigation. For instance, the interface would provide a tourist with a ‘three-dimensional map’ as reported by Patent Apple. It would direct them in an unfamiliar place without any physical interaction with the display but with the motion of the device such as rotating. With the help of this feature, the users would be required to tilt their device, left or right, and a visualised map for the entire area would be displayed on the screen.

This feature is likely to appear as a simplified map application for those who find the conventional map feature a bit complicated. To interact with the display map by just moving the device could be way easier than a finger manipulation. So, if this patent works out, the tourist would get enough benefits while travelling with the help of the feature.

The patent was filed initially in the month of May 2016, which indicates that there is still no surety whether the feature would make a debut this time or not. However, since the company has once again forced into it, it can be assumed that this patent could make its appearance this time, sooner or a bit later.