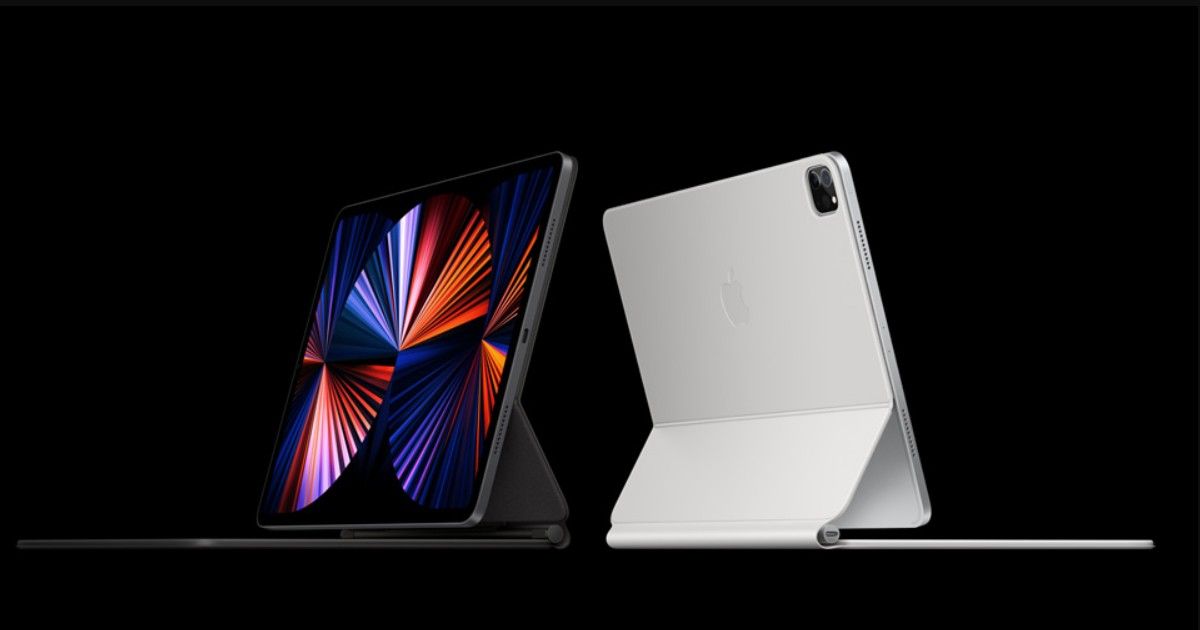 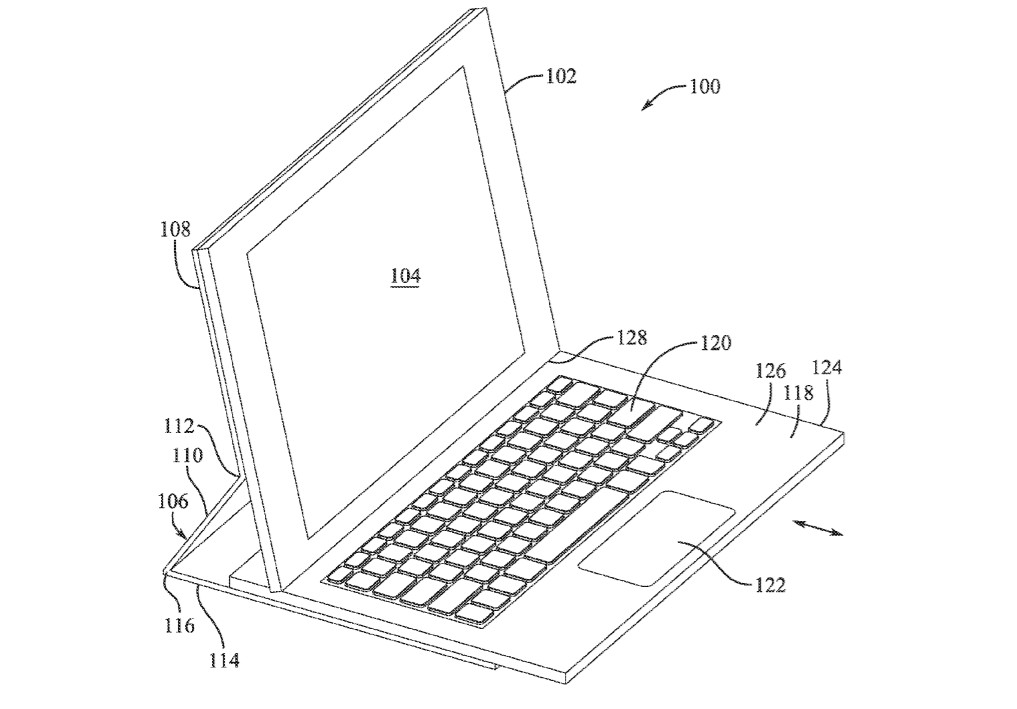 According to the patent, the Magic Keyboard slides ahead with the iPad, allowing the user to easily adjust its viewing angle. The keyboard also has another layer below it that lets the iPad fold like a laptop. In the new patent, Apple has claimed that the new design offers “improved overall possible viewing angle adjustability, increased system stability at high viewing angles, laptop-like opening and closing behaviour, lighter weight, and implementation using low-cost components.” The hinge mechanism on the new design is pretty much the same as the current Magic Keyboard.

Although Apple has patented the new design, it’s unclear whether the company is going to build and launch the final product. Many tech companies patent new designs that never really get produced. If Apple is planning to develop a new Magic Keyboard, it is unknown when it would launch.

Apple’s Magic Keyboard first launched with the 2020 iPad Pro. The portable accessory got a minor redesign for the 2021 iPad Pro line-up.