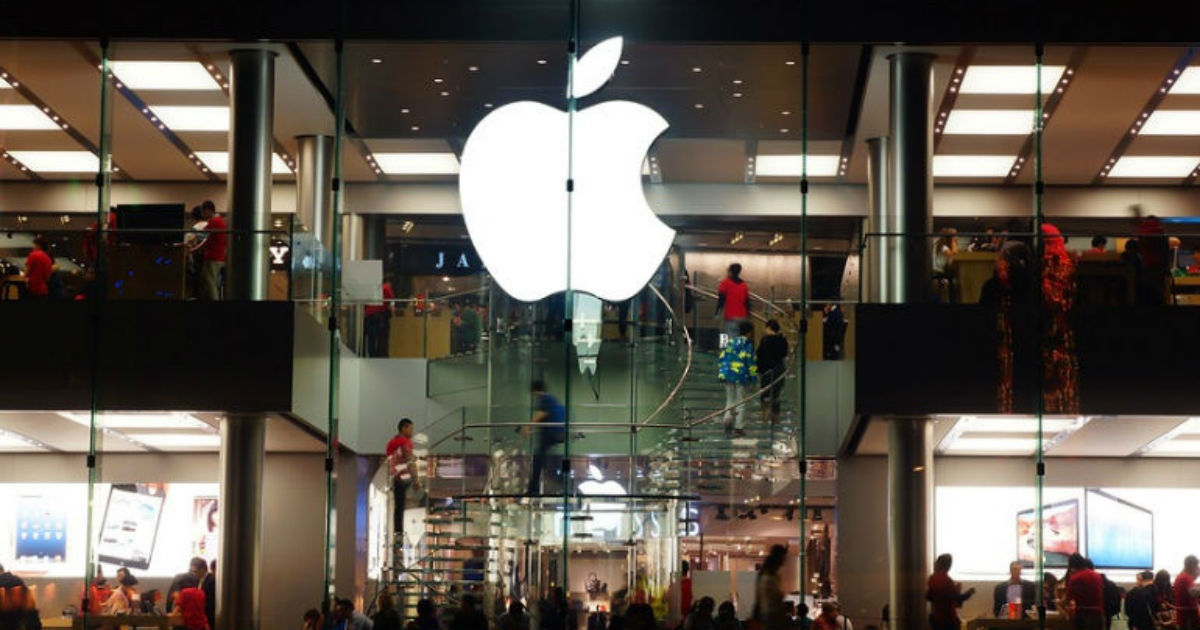 Apple is said to be developing over-ear wireless headphones with parts that can be swapped in and out, according to Bloomberg report citing sources familiar with the matter. The Cupertino giant is said to be working on at least two different designs and they have an oval-shaped ear cups that swivel and a headband connected by thin, metal arms that stem from the top of the ear cups instead of from the sides. The earpads and headband padding attach to the frame of the headphones magnetically, meaning they can be replaced. This is a similar design approach as the Master & Dynamic and Bowers & Wilkins.

This modular design will allow users to customise their headphones like the Apple Watch and it also means the same set of headphones would be convertible from comfort to fitness use and back again. Apple is apparently planning on using AirPods like wireless-pairing and noise cancellation tech in the upcoming headphones. These will use Siri for voice control and have limited integrated touch controls. To recall, the headphones are in the development since 2018 and their launch was already postponed twice. Apple is said to be planning on unveiling them later this year, however, it remains to be seen if the on-going coronavirus outbreak will have an effect on the timing and features.

China’s Goertek Inc is among the partners Apple had selected for assembly of its headphones, according to sources but then it hasn’t fully recovered from the pandemic disruption. Apple’s testing of the audio product is also in shambles as it is asking its employees to work remotely. The company generated over $24.5 billion from accessories, including AirPods, Beats headphones and the Apple Watch. Apple is also said to be working on a smaller and cheaper HomePod.