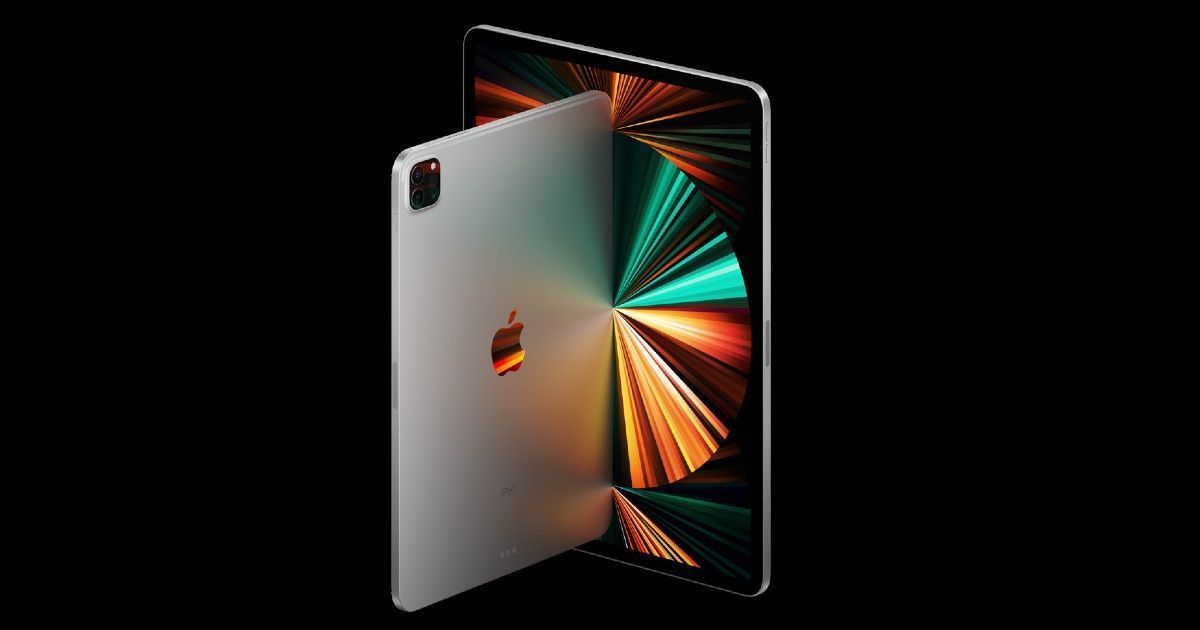 Apple’s product portfolio grew by a good margin in 2021 and it appears the Cupertino brand is gearing for a busy 2022 as well. According to the latest edition of the ‘Power On‘ newsletter, Bloomberg’s Mark Gurman breaks down everything that is expected from Apple in the coming year. While the report corroborates with much of what has been already reported with regards to what to expect in 2022 but Mark says that Apple is planning a new iPad Pro design that will have support for wireless charging as well as updates to the iPad Air and entry-level iPad. 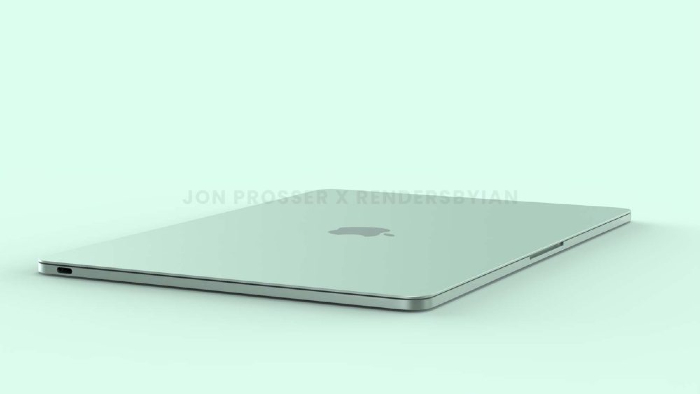 Furthermore, a redesigned MacBook Air is also in the works for 2022, which is said to be the biggest revamp in the product’s history. It will add an M2 chipset and a new design language. Apple will be launching a revamped high-end iMac with Apple Silicon and this will sit above the new 24-inch model. There’s also a new entry-level MacBook Pro, new MacBook Pro, and new Mac mini in the works as well for next year. Next up, Apple is readying three new Apple Watch models, including an updated Apple Watch SE, an updated standard model, and a “ruggedized version that is aimed at extreme sports athletes.

“2021 was a modest year for Apple product updates, but I’d expect a wider range of new products in 2022. Let’s go down the list of what I expect to come next year,” said Gurman. Additionally, there’s also an iPhone SE model in the works and will have the latest A-series chipset with 5G network connectivity. Apple AirPods Pro will get a new model in 2022, which is about time considering the current model is quite dated at the moment. There’s the iPhone 14 lineup and this time we can expect it to bring ProMotion to the base models as well. Lastly, Apple will be introducing its first mixed augmented and virtual reality headset.