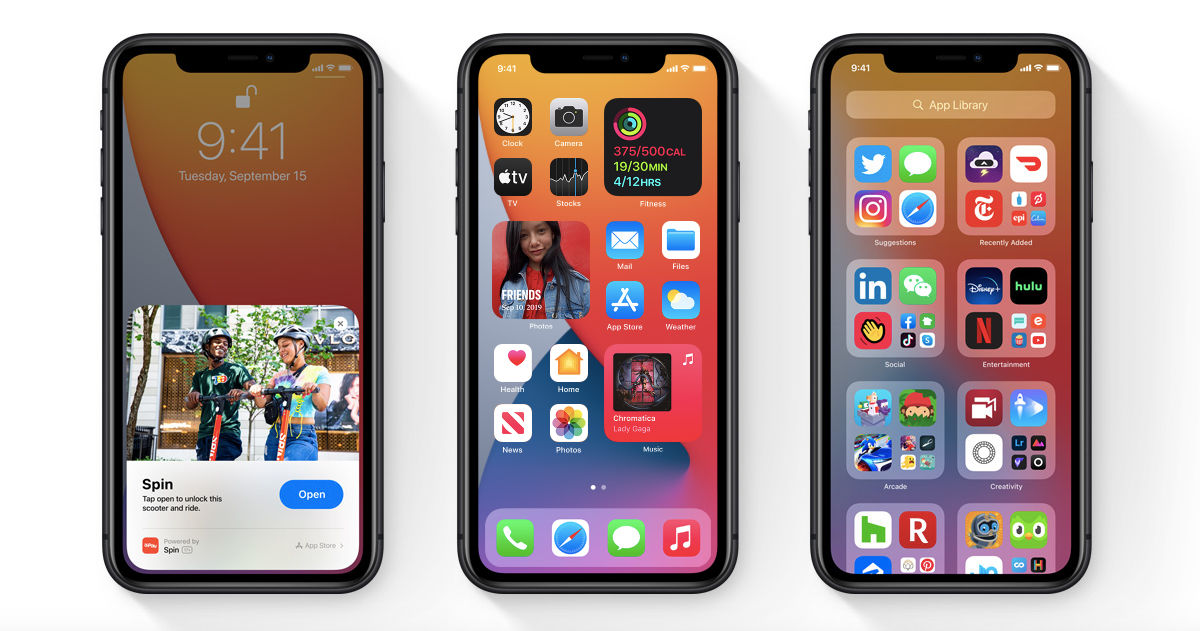 Apple has released its next major update, after the iOS 15.1 update in October, in the form of iOS 15.2. With iOS 15.2, Apple has introduced a ton of features including communications safety on iMessage, Apple Music voice plan support, legacy contacts, and some nifty other features as well. Apart from the mentioned features, iOS 15.0.2 also includes bug fixes and important security updates for iPhones and iPads.

The iOS 15.2 update also brings with it, the new Apple Music Voice Plan which is a subscription plan that will let users access all songs, stations, and saved playlists using Siri. The iOS 15.2 update gets more privacy updates with an App Privacy Report, communications safety features for children and parents in Messages. The update also brings some known bug fixes for iPhones. Let us take a look at the full changelog of the new update below.

New App Privacy report—The iOS 15.2 comes with a new App Privacy Report in Settings that will allow users to see how often apps have accessed your location, photos, camera, microphone, contacts, and more during the last seven days, as well as their network activity.

Communications Safety on iMessages—Much before iOS 15.2 was rolled out to the public, the communication safety feature on iMessage was talked about a lot. The feature is aimed at enhancing the safety of underaged users. Communication safety setting gives parents the ability to enable warnings for children when they receive or send photos that contain nudity

Legacy Contact feature– This is another important feature that takes care of users’ iCloud data after they pass away. Digital Legacy allows you to designate people as Legacy Contacts so they can access your iCloud account and personal information in the event of your death

This is what the Apple Car will look like, according to patents

Apple reportedly halts iPhone, iPad production for the first time in over 10 years, here's why