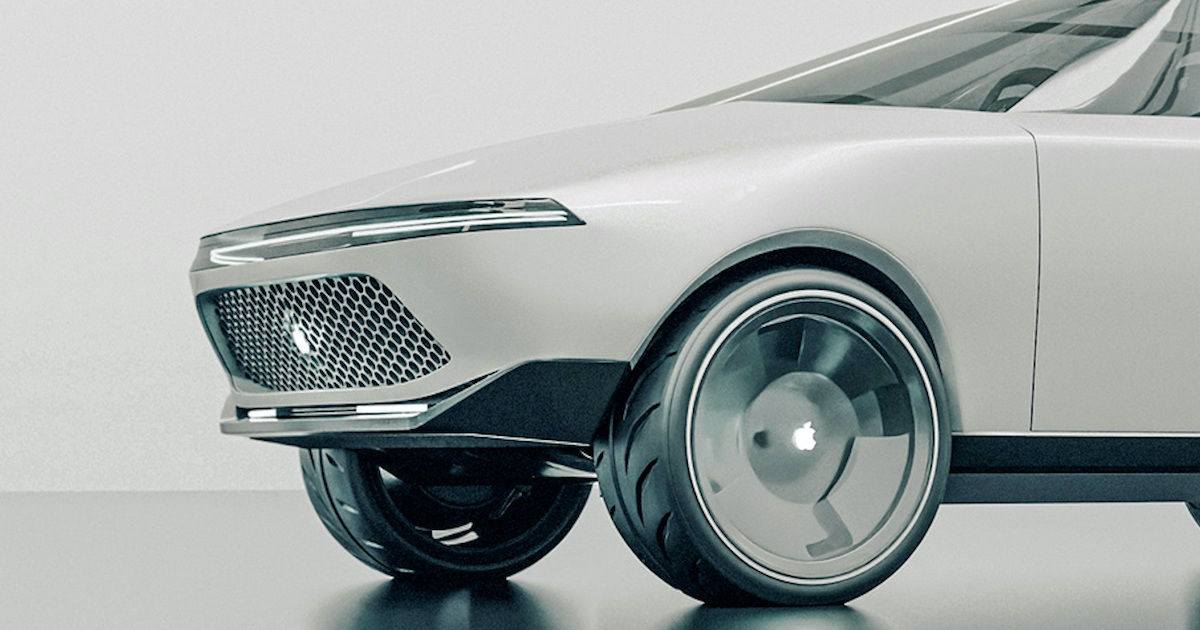 Apple’s self-driving electric car ambition has been kept under a tight lid and most enthusiasts know that the Cupertino-based tech giant has a keen eye looking at prospects in the automobile business. For a long time now, people have anticipated the eventual launch of an Apple Car, and seems like soon something might actually take shape in real life. In a recent finding, Mark Gurman from Bloomberg highlights the fact that a lot of the fundamentals on the upcoming Apple Car are done. At the heart, there is likely to be a processor from Apple, on which the company has reportedly made good progress, and as Gurman states, “most of the groundwork” is done.

Apple Project Titan to get a custom processor

Apple’s tight-lipped car project has been popularly codenamed as ‘Project Titan’ and if one was to go by Mark Gurman’s discoveries, Apple has made good progress. Apple has been reportedly working on a custom chipset that will sit inside the car and is likely to tackle a lot of the computing work. The chipset’s role magnifies further when we consider the rumours that the car is slated to be completely driverless and will come without a steering wheel. The chipset will hence take a big chunk of the centre stage. As per Gurman’s ideas, the work on the new chipset has already proceeded and soon the entire R&D on the product will be accelerated to match up to the new four-year-to-market timeline that Apple is intending to adopt.

Apple is said to go to bring the new autonomous electric vehicle to market by 2025 and the company is likely to take a vastly different approach to the product. The chipset that will go onboard the vehicle will soon begin testing with the reports also mentioning, “stronger safeguards than what’s available from Tesla and Waymo.” The car will also adopt a steering wheel-free cabin design with lounge-like seating for its passengers. This liberates more room and also brings in an air of autonomous comfort into the cabin. This decision can be stemmed from Apple’s interest in partnering up with Canoo which had come up with a similar idea. Apple had later hired one of its co-founders onto its team.

The Titan car project however has not yet gained any traction when it comes to the business model that the product is on the verge to adopt. While selling batches of the product to companies such as Uber, Lyft and Waymo pose as a strong strategy, Mark Gurman emphasises that the company might end up selling the vehicles to individual customers.

In a recent move, Apple has been found to roll back on certain decisions with its current lineup of products which is creating positive ripples in the industry. Apple’s idea to put back in ports in the 2021 MacBook Pro 14″ and 16″ models as well as taking steps to correct its anti-repair strategies have put an impact in the right direction. Another credit that Apple might be aiming for involves the ability of the project Titan production car to be equipped with a Combined Charging System or CGS compatible charging cable instead of a proprietary one that could make the car capable of easily charging via public charging systems.