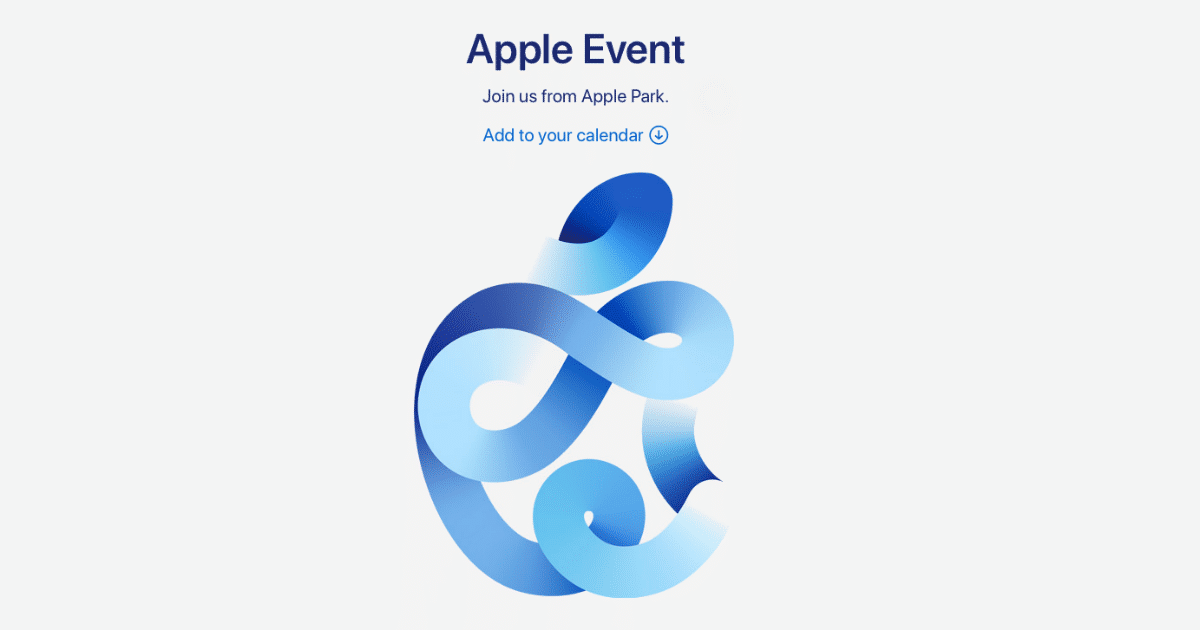 Last week, Apple announced its special online-only event, which will take place on September 15th. The official invites for this event had a tagline that said ‘Time Flies’, which suggests the launch of the next-gen Apple Watch Series 6. We also expect to see new iPad models as well. The one product we most likely won’t be seeing is the iPhone 12 series, Bloomberg reiterated in a report last week.

Apple will announce the new iPhone 12 series in October, Bloomberg reports. The upcoming event will only focus on the new smartwatch, watchOS 7, and iPad. The Watch Series 6 is said to get new health features such as blood oxygen monitoring, better sleep tracking, and others. A lower-end Apple Watch SE may also be announced, which would replace the Series 3. There isn’t a lot of information available regarding the new smartwatch. You can also expect Apple to reveal all the details regarding the watchOS 7 software.

Apart from the new Watch, the September 15th event will also see new iPad models being announced. The newer iPads coming this month are expected to come with an edge-to-edge display and a design similar to that of the iPad Pro. The report from Bloomberg states that Apple will be releasing the stable iOS 14 and watchOS 7 updates as well. Both the software updates should be available immediately after the event. Apple had announced earlier that the iPhone 12 release would happen a few weeks later compared to the iPhone 11 launch.

Although many had believed that the iPhone 12 would be released in September, this report puts those rumours to bed. The iPhone 12 series is expected to feature better cameras, new cases, 5G support, and more sizes. Other Apple hardware will also be released before the end of this year, for example, a Mac running on Apple’s own chipset, smaller HomePods, and Apple-branded over-the-ear headphones.