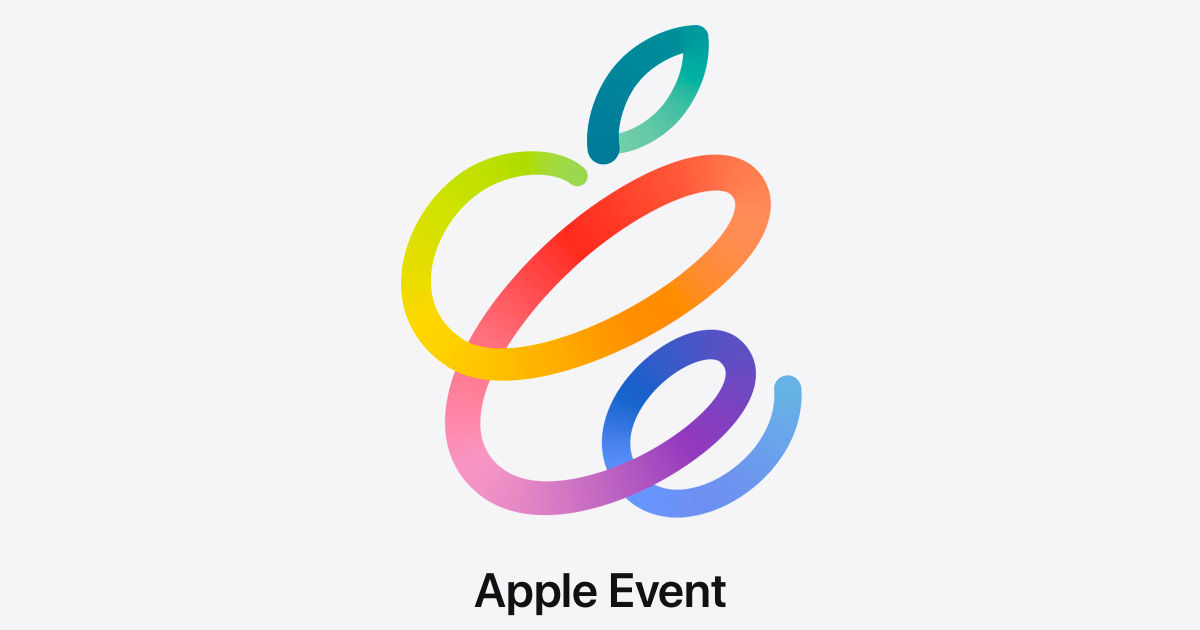 Apple is set to host its first product launch event of 2021 tonight. The company has already shared invites for its Spring Loaded event that is expected to see the launch of more than one new device. Of course, this will be another online-only launch event, with a live stream to allow fans to watch online everything Apple announces. Speaking of which, Apple is expected to introduce the new iPad Pro model, and even the long-ruomured AirTags could make its debut as the headline-making ‘one more thing’. Here is all the details about the Apple event time, where to watch live stream online, and everything expected to launch online.

Also read: Apple event on April 20th accidentally revealed by Siri, here’s what you can expect

Apple’s launch will start at 10am PDT or 10:30pm IST on April 20th, i.e. tonight. The event will be free-to-all users and can be browsed through multiple channels online. The company hosted all of its events online in 2020 and the format continues with its first in 2021 as well due to the pandemic.

There are multiple ways to watch the live stream of Apple launch event online. People can either switch to the Events page on Apple.com website. Or they also have the option to head over to Apple’s YouTube page, where you can set the reminder for the keynote of the launch to start on Tuesday.

The event usually goes on for an hour and a half, and we expect the brand to have a similar timeframe for this one as well.

Apple 2021 launch event: Everything expected to be announced

The news about Apple’s event this month was first accidently leaked by Siri last week. When asked “When is the next Apple Event,” Siri responded with, “The special event is on Tuesday, April 20, at Apple Park in Cupertino, CA. You can get all the details on Apple.com.” And right on cue, Apple sent the media invites for its Spring Loaded event for the same date. Here’s what we expect to see at the launch event:

According to a Bloomberg report, Apple plans to introduce a new 12.9-inch iPad Pro with mini-LED display technology. This will make the new iPad Pro the first device in the segment to features a mini-LED panel. In addition to this, the new iPad Pro could also have the new M1-like chip dubbed as the A14Z Bionic. It could also have a new design, improved cameras and feature a Thunderbolt port for charging and data transfer.

The company has continued to sell the mini version of the iPad with the same design language for many years now. And since the regular iPad got a design upgrade in 2020, chances are we might see an all-new iPad Mini make its way. The chance of this happening are low but since the event is speculated to be all about iPad, so why not add this one to our wish list.

Some reports have even pointed out that Apple could use the event to showcase its iMac in a new avatar. The company decided to discontinue the iMac Pro model recently. And that has fueled the rumours further of a possible update. Most people would love to see a redesigned and powerful iMac in the market, available in different screen sizes. With the new in-house Silicon getting rave reviews, so it’s probably the right time to introduce Macs with all the new chops.

Apple entered the smart home segment with HomePod few years back. The device made its way to the Indian market in 2020 only. And earlier this year, HomePod was discontinued, leaving the HomePod Mini the only smart home gadget from the brand. So, there is a chance that a new HomePod, with a new design could be one more thing Apple unveils at today’s launch event. In fact, the new HomePod, according to a recent Bloomberg report, could be completely new device, complete with a screen and camera on board. The report does suggest the product is far from getting a release date, but one can still hope, right?

Compared to the HomePod, the chances of a new Apple TV has more weightage. After all, Apple TV has not been updated for over three years now and most of us would agree that an upgrade is long overdue from the brand. In fact, recent leaks of tvOS code found says Apple TV will support 120Hz refresh rate. But we all know that won’t be possible with the existing Apple TV hardware. So, the possibility of a new Apple TV with support for high refresh rate, along with improved hardware is without a doubt going to build excitement among Apple fan boys. It’s up to Apple now, to make this happen.

This device from Apple has been making the news for months now. But could finally make its official bow at the event this week. Like the name suggests, AirTags help users with location tracking and can be attached to items like keys, wallets, and more.

Stay tuned with 91mobiles for all the details from the Apple launch event for more updates.