In a push to make its presence felt in India, Apple has reportedly shortlisted a few locations in the country where it intends to open its first retail store, according to a Bloomberg report. Citing insider sources, the report says the Cupertino giant has shortlisted several “upscale sites in Mumbai” and plans to take a final call in the next few weeks. Furthermore, the reports state that the shortlisted spots in Mumbai match some of Apple’s iconic stores in New York and Regent Street in London.

Historically, Apple has been prohibited from opening its retail store in the country owing to the local sourcing requirements. The Indian government requires smartphone vendors to have at least 30 percent of their products sourced locally to establish a retail chain. Since Apple has started investing heavily in the last couple of years to build iPhones in the country, it is now planning on moving forward with the retail store. The company is also reported to submit a formal application to the government officials soon.

Local production will also help Apple cut down on import taxes and will eventually reduce the cost of iPhones in a price sensitive market like India. It is also reported that Apple is currently running quality tests for the 2018 iPhones in India and plans to kickstart the mass production at a facility in Chennai through Foxconn soon. The older models, including the iPhone 7, iPhone SE, and iPhone 6, are currently being assembled at the Wistron plant in Bangalore. Comparatively expensive products and overcrowded Chinese entrants are the reasons why Apple has been struggling to put up a decent show in the country in the past couple of years. 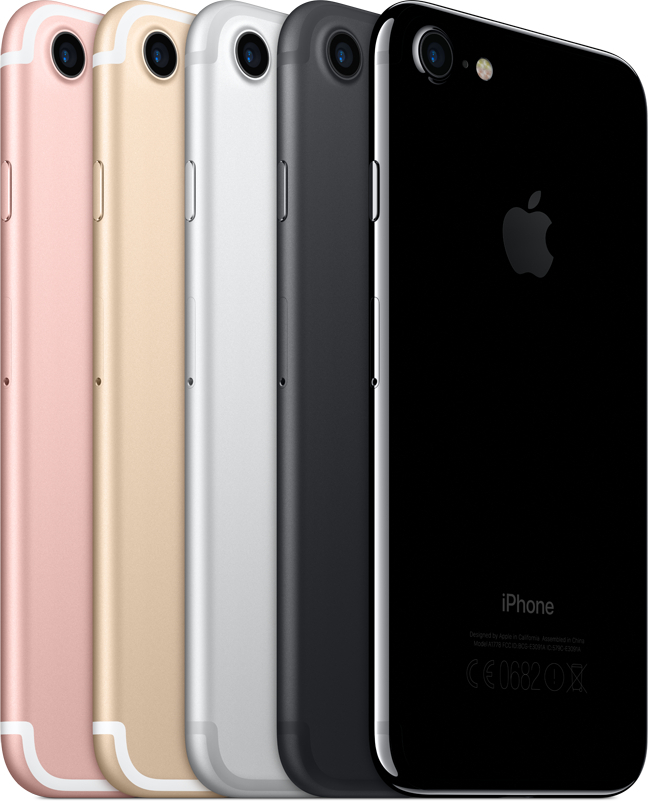