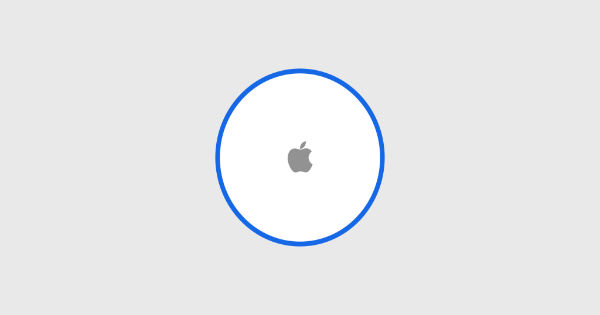 Apple was recently reported to be working on a tracking device that can be used to keep a tab on users’ personal items with the newly introduced “Find My” app, which debuted at the WWDC 2019 conference. Now, the first beta of the iOS 13 has been found to contain the asset package reference to the device with the product type “Tag1,1,” as spotted by iOS developer Steve Moser. The device needs to be paired with a users’ Apple device by proximity, much like the AirPods and HomePods, and can track items.

What is Tag1,1? Could this be the Tile like device? #WWDC19 /cc @markgurman @stroughtonsmith @_inside pic.twitter.com/Xg6tVMXVZe

Furthermore, the said product could be attached to any item and will be paired to the user’s iCloud account on an iPhone. Moreover, users could also receive notifications when the device moves away from the tag reminding them of the item the tag is attached to. Another asset in beta 1 also gives a glimpse of the Tag as to what it might look like. It’s possible a mockup that could have been used for testing and 9to5Mac claims that it matches the description of the device showed to it by the team who are a part of the development. While it is not confirmed, the Tag could be announced at the hardware event in September, where the Cupertino company also introduces new iPhones. So we should know more details then.

Apple introduced iOS 13 at the WWDC developer conference a couple of days ago. It brings Siri improvements and voice control, a swiping keyboard, enhanced Screen Time with more features, and improved Apple Maps. It brings new volume HUD design, the ability to silence calls from unknown numbers, and more. Apple had added a unique Portrait Lighting effect to iOS 13; this allows studio level adjusting of light and more.