91mobiles.com
Home News Apple admits it has been throttling performance on old iPhones Apple has previously been accused of deliberately lowering performance on older iPhone models so that the company can sell more units of new flagships, but there has now been a new revelation in this regard. The Cupertino-based company has reportedly admitted that it does “smooth out” the instantaneous peaks on the models with ageing lithium-ion batteries in order to avoid unexpected shutdowns. 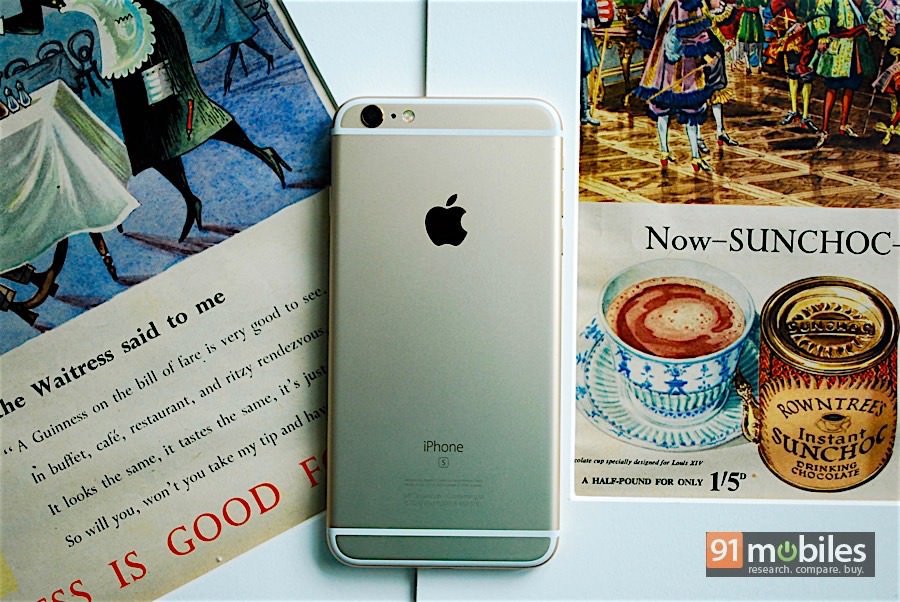 In a statement to The Verge on the matter, Apple said, “Lithium-ion batteries become less capable of supplying peak current demands when in cold conditions, have a low battery charge or as they age over time, which can result in the device unexpectedly shutting down to protect its electronic components.”

“Last year we released a feature for iPhone 6, iPhone 6s and iPhone SE to smooth out the instantaneous peaks only when needed to prevent the device from unexpectedly shutting down during these conditions. We’ve now extended that feature to iPhone 7 with iOS 11.2, and plan to add support for other products in the future,” it added.

In other words, lithium-ion batteries in older iPhone models are less effective in handling peak current draws in comparison to new units, especially in cold conditions. In order to avoid prevent damage to internal hardware components, this results in unexpected shutdowns. With recent software updates, the company has been throttling the performance on iPhones with older lithium-ion batteries to avoid this situation. 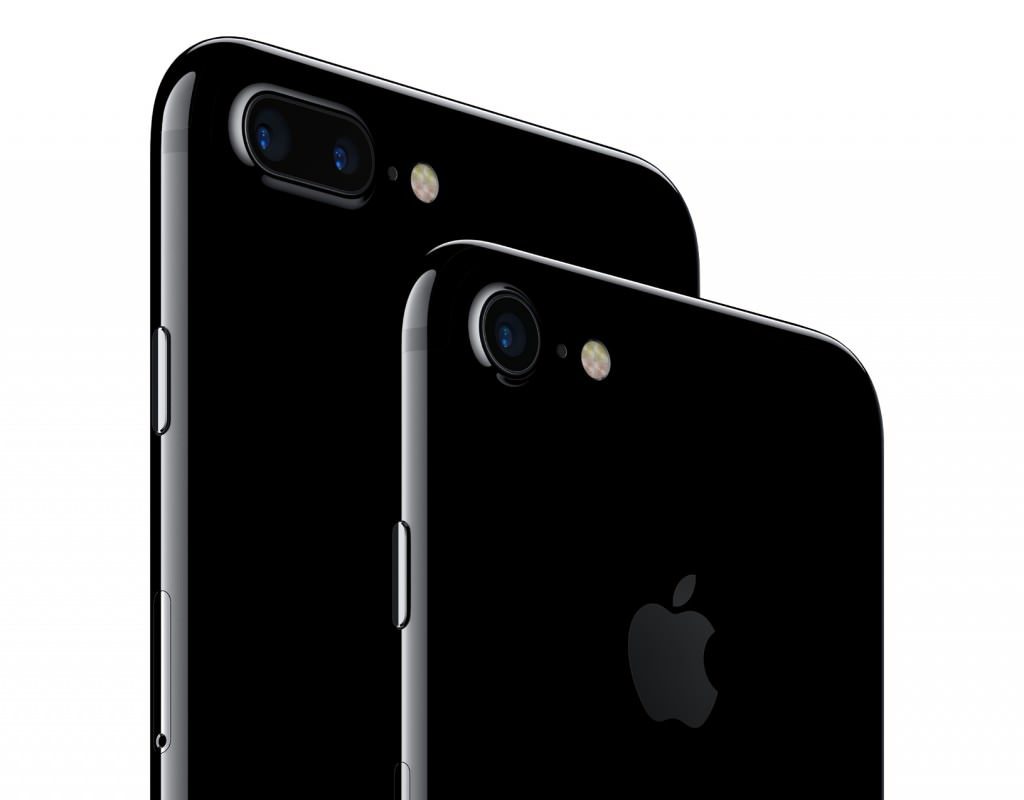 Interestingly, some Reddit users have even reported that the performance on old iPhones was restored as soon as they got their battery replaced.

While the justification provided by Apple makes sense, it almost seems like the explanation came out when the company was cornered by recent findings. Hopefully, Apple will become more transparent with customers in future to avoid unnecessary suspicion from its own users.