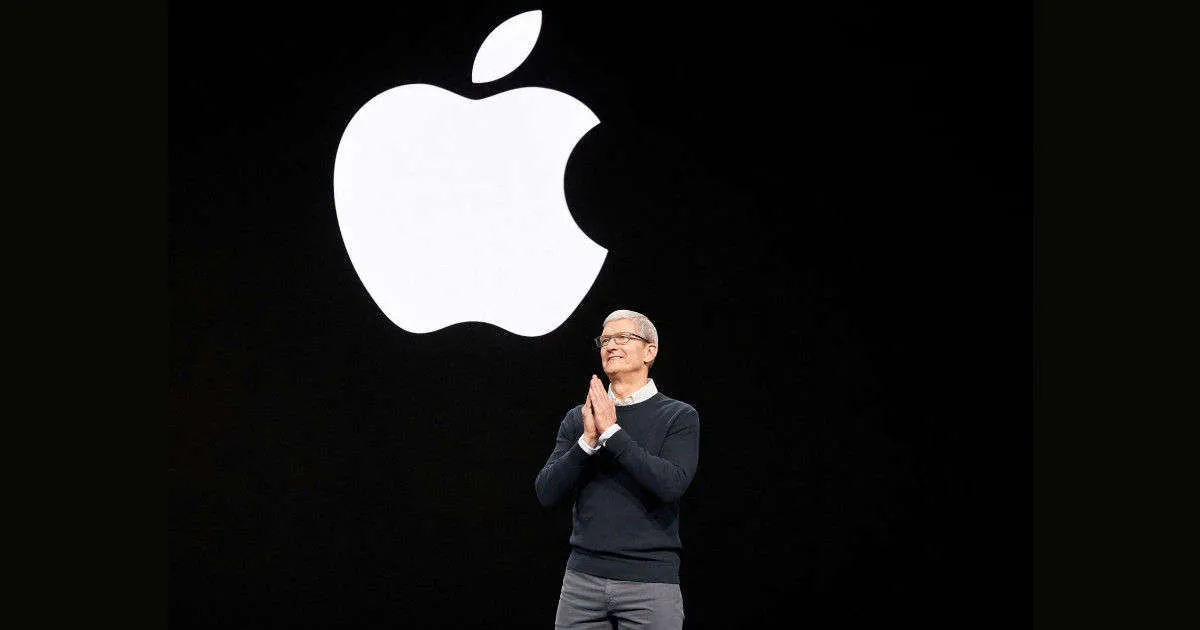 Apple is seemingly working to ramp up its in-house advertisement efforts, in a bid to improve the revenues that it earns by running ads across its services. In the latest newsletter published by Bloomberg’s Mark Gurman, who’s noted for tracking Apple’s business activities, the company is looking to bolster its advertisement revenues division. Such a move could end up placing a larger number of advertisements across a wider range of Apple apps and services, although it’s not entirely clear in terms of how this would work at the moment.

Apple and its history with ads

The Cupertino company has had a bit of a mixed relationship with advertisements. In 2010, Steve Jobs, the erstwhile chief executive and Apple’s co-founder, announced a service called iAd — a third-party advertisements division akin to Google Ads. However, while Apple forked out more towards hardware-driven revenues, its iAd service never particularly took off — and the third-party ads division was shut down internally, in 2016. 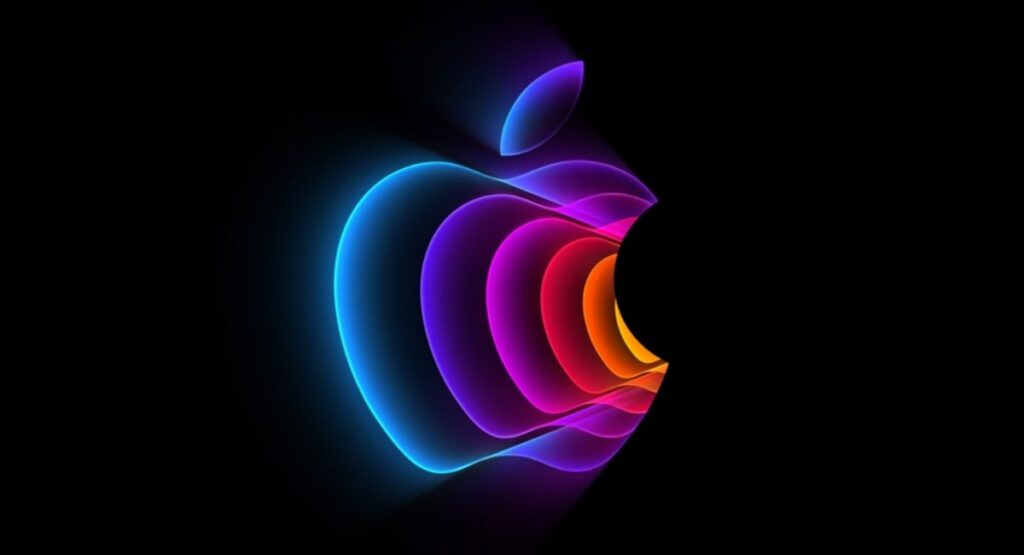 More recently, in April last year, Apple introduced a feature called App Tracking Transparency (ATT). Instead of running third party ads, ATT is a measure to stop services from tracking you across apps and on the internet — thereby preventing third party ads from effectively working. The move drew plenty of protest from the likes of Meta (then Facebook) — which ran full-page newspaper advertisements and spoke about how Apple’s move would destroy the earnings and revenue models of thousands of small businesses around the world.

These thousands of small businesses, according to Mark Zuckerberg, relied on user tracking to serve effective ads. Taking the usage tracking part away has been critically detrimental towards third party ads, according to Facebook. However, to be sure, Facebook itself has lost billions of dollars of ad-supported revenues due to the enforcement of Apple’s ATT feature.

How these ads could work

It is therefore a bit ironic that Apple itself is looking to delve deeper into serving ads to users on its own services. Gurman argues that Apple devices are deemed to be premium hardware, which already charge more than the average price of devices in the industry. As a result, users may feel short-changed that even after paying a premium for hardware, Apple would still want users to see ads.

Apple, however, might be looking at a feature rollout where it does not track users across all of its services. In simpler words, an advertisement on Apple TV would not know your content preferences on Apple News or Arcade. All preference-based advertisements would be seemingly restricted to a user’s viewing or reading preferences within an app itself. Publishers may also get a share of the ad revenue that Apple would earn, but there’s no detail on this right now.

Going forward, it will be interesting to see how Apple rolls out such a service. It is likely to face some user and industry criticism, though — after all, running its own ads after restricting others’ could be a contentious affair to deal with.