91mobiles.com
Home News Apple to launch AirTags, an AR device, and a host of other...
Highlights 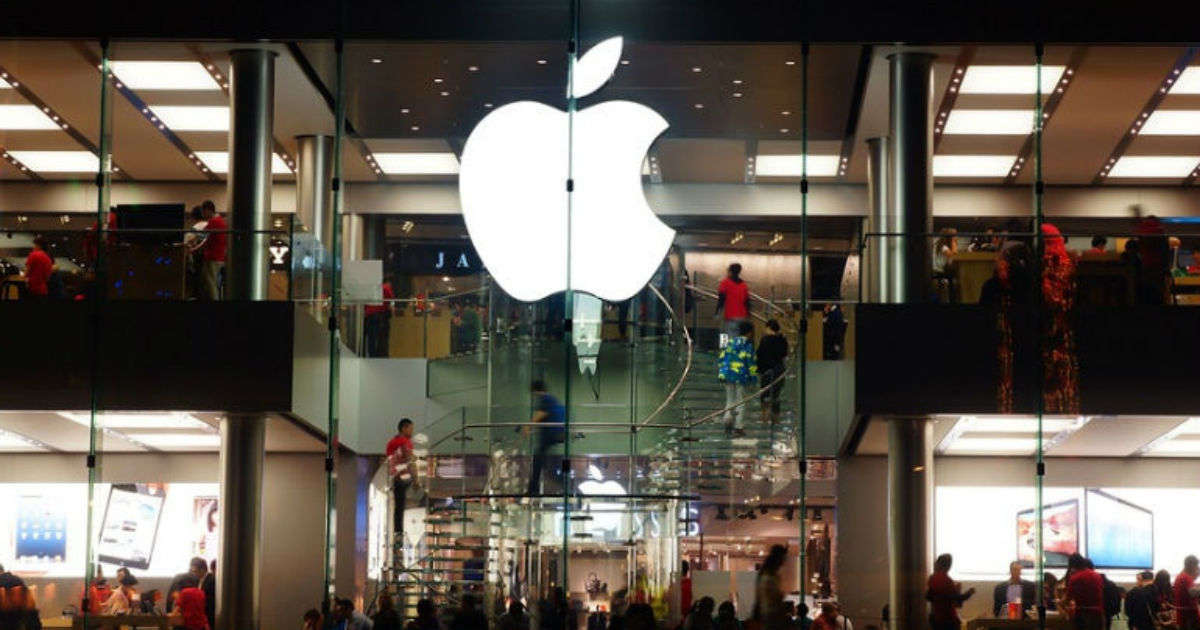 Apple’s AirTags, originally expected to launch alongside the M1 MacBooks,  still do not have a concrete release date. Renowned Apple analyst Ming-Chi Kuo has now said that Apple is planning to unveil the AirTags and an AR device sometime in 2021.  However, no specific launch date is mentioned, so it could be released anytime during the year. Ideally, Apple would do well to showcase alongside the soon-to-be-released iPad Pro. Things get a little ambiguous when it comes to the augmented-reality device. While Google and Microsoft have both tried their hands in this field, none has found great success yet. So it is hard to speculate what Apple has in store for us at this point. It could even be an AR headset that works in tandem with iPhones/iPads to deliver a more interactive user experience.

The AirTags and Augmented Reality Headset join a laundry list of devices that Apple has in store for us in 2021. For starters, there are quite a few Apple Silicon-powered MacBooks in the works, along with an upgraded version of the Apple M1 chip. Several MacBook and iPad variants will get refreshed with mini-LED screens as well. We can also expect to see a full-fledged iMac running Apple silicon make its debut in 2021.

Regardless of when Apple plans on launching the AirTags, Samsung will be ahead of the curve already, as the company’s SmartTags will be unveiled alongside the Galaxy S21 series of smartphones. Both products leverage the ultra-wideband chip found in iPhones and Samsung Galaxy phones to look for objects nearby. It works by transmitting high-energy waves in the immediate vicinity that scan a receiver. However, it has a very limited range, so it might not be able to detect an object that is too far off.