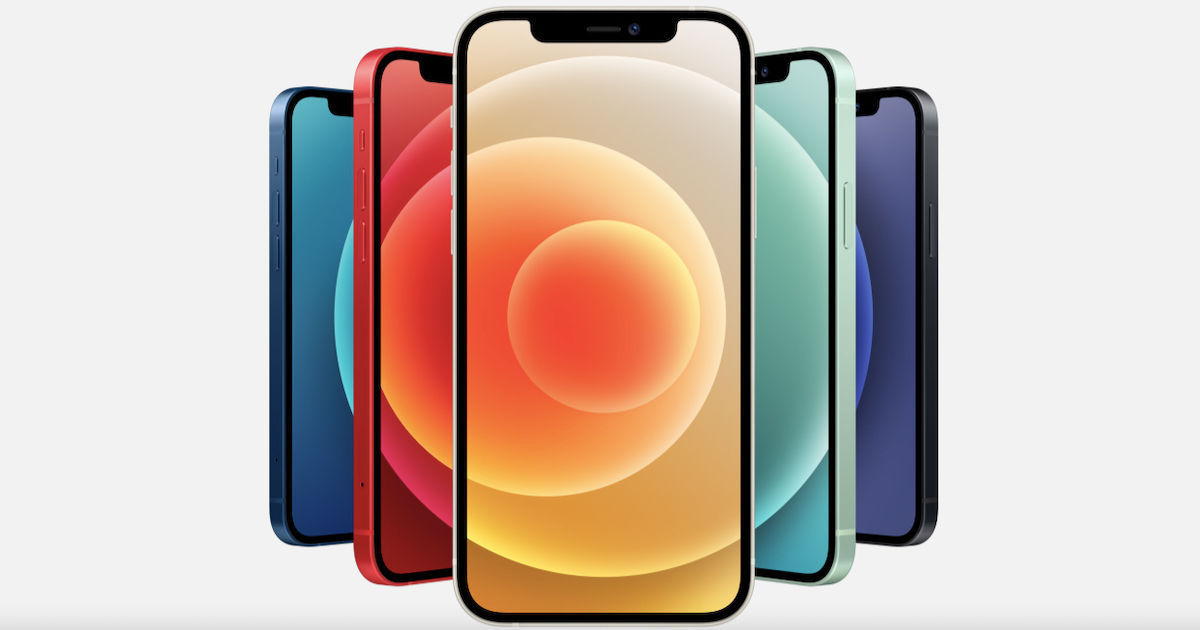 Apple is reportedly planning on selling iPhones and iPads as a part of a hardware subscription plan, according to a new report from Bloomberg. This service could arrive as early as next year and would fit into Apple’s aim to push towards subscription service as a whole. The Cupertino giant currently offers Apple Music, Apple TV Plus, Apple News Plus, Apple Fitness Plus, and Apple Arcade subscriptions and the company has been pushing users to buy these services as they are a major source of revenue for the company. These individual services are also bundled together in an Apple One subscription plan.

We have seen a similar shift on the hardware front back in 2019 when Apple added a monthly subscription model for its AppleCare extended warranties. It has also offered the iPhone Upgrade Program, which allows customers to pay for the combined cost of AppleCare and an iPhone over 24 months and an option to trade in the device after 12 months of payment— since 2015. 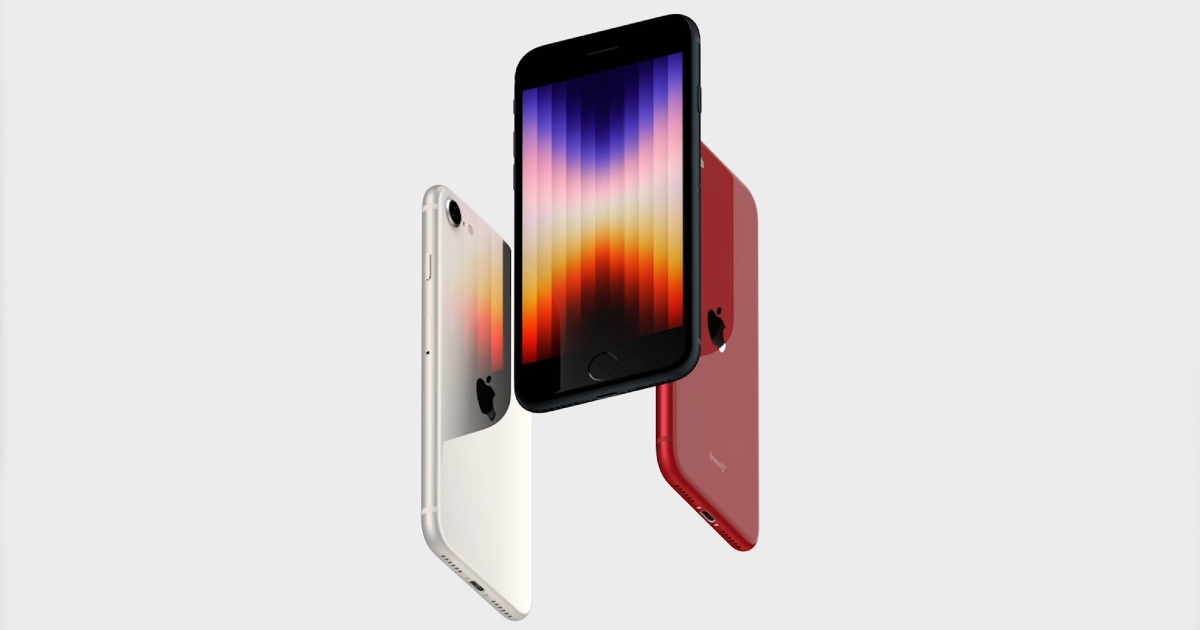 However, Bloomberg reported the monthly installment wouldn’t be the price of the device divided by 12 or 24 months, instead, it will be an undecided monthly cost, and possibly with the option to upgrade to new hardware as its released. Like Apple’s other subscriptions, it would be tied to the user’s existing Apple ID account, probably with an option to bundle AppleCare or Apple One services as well. As things stand now, users can pay monthly for Apple services and monthly installments for iPhone but not combined. They’re still separate fees and plans to manage.

It’s really interesting to see Apple lending out phones on a monthly basis. Like ‘subscribe for an iPhone similar to Apple TV Plus or Music. We’re curious to see whether customers will invest months of capital to rent a device only to return it at the end of the period. It could be that Apple is planning on cutting out the middleman and expanding its installment-based payment offerings to other products.

The iPhone Upgrade Program allows customers to take out an interest-free loan with Citizens One and can repay the due over 24 months. Then there’s the Apple Card installment program without any interest but it is limited to a small section of Apple customers. A subscription service could help the company to expand it to other products like iPads, MacBooks, and others.