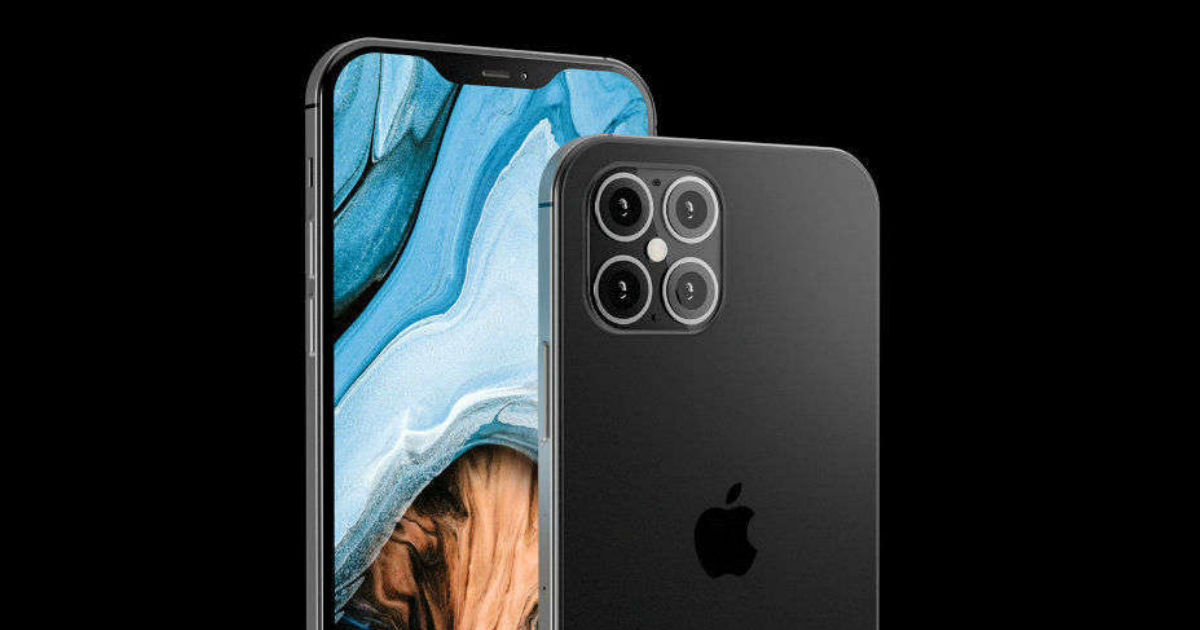 A broad roadmap of everything Apple may launch at its hardware event this fall has been revealed in a Bloomberg report. The list includes the Apple Watch Series 6, new iPad Air, a smaller and cheaper HomePod smart speaker, Apple-branded (not Beats) over-ear headphones, and of course, the much-anticipated iPhone 12 lineup. The latest report reiterates a handful of iPhone 12 series specifications and a new design with flat edges. The company is reportedly planning to ship between 75 and 80 million units of 5G iPhones this year.

The upcoming iPhones, as you may know, will be all 5G-capable and are likely to ship with OLED panels. There will be four new iPhones, states Bloomberg, that may come in 5.4, 6.1, or 6.7 inches sizes; the 6.1-inch size will be an option for both the steel-edged “Pro” line and the lower-end aluminium equivalent to the current iPhone 11. The steel Pro models are expected to ship later than the aluminium variants. Apple is also said to introduce a new dark blue colour with iPhone 12 series that’ll replace the green 11 Pro.

The iPhone 12 Pro models are said to feature the same LIDAR camera as seen on the latest iPad Pro 2020, added the report. The camera allows augmented-reality apps to have a greater understanding of their surrounding environment. Apart from this, the handsets are said to be powered by the A14 Bionic chipset.

Additionally, Apple may also launch the Apple Watch Series 6, either during the iPhone 12 launch event or via a press release earlier. While the details of the wearable are vague at the moment, it will succeed the Apple Watch Series 5 from last year. There could be a more affordable Apple Watch model that will replace Series 3. The new iPad Air, possibly called iPad Air 4, may come with slim bezels much like the iPad Pro. Rumours are rife that the tablet will flaunt a 10.8-inch display and may pack a Touch ID sensor on the power button.

There is also a new Apple TV model with an updated processor and new remote control in the works, although it might not be ready this year. And the stable iOS 14 update, which is expected to ship with new iPhone 12 series, should start rolling out to older iPhone models starting this month.