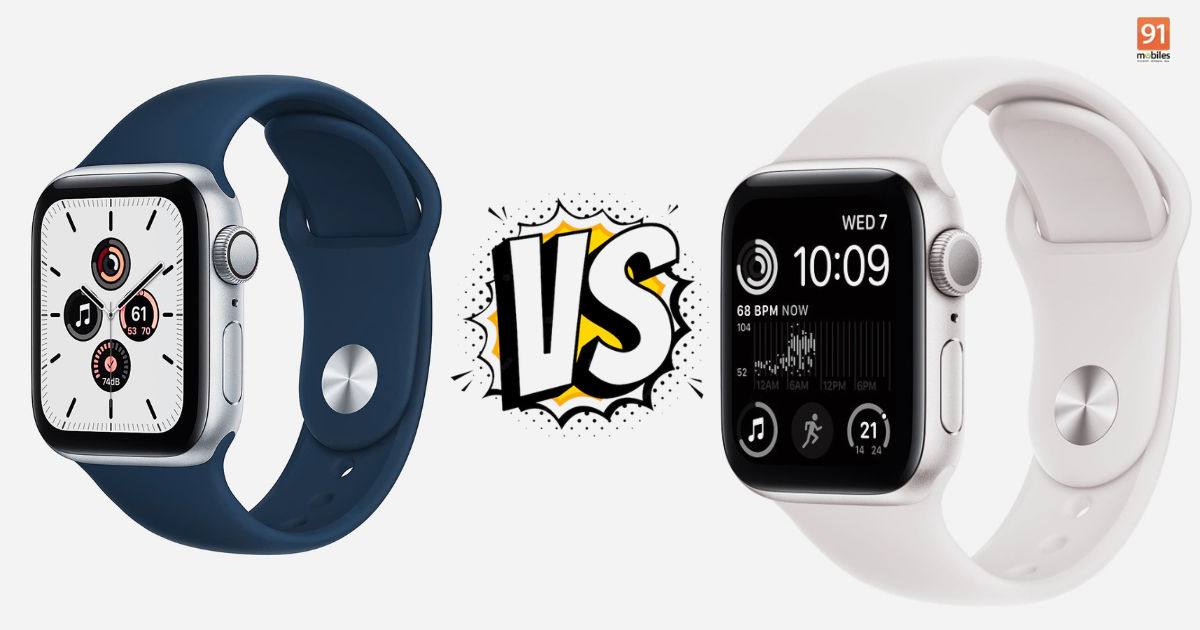 Apple Watch SE 2 is the latest entry-level smartwatch from Apple. It features the same chip as the flagship Watch 8 series and the premium Watch Ultra. You also get all new features that came with Apple Watch 8 series: Crash Detection, Emergency SOS, Fall Detection, and more. But before you go ahead and add the Watch SE 2 to your cart, you should know that the original Apple Watch SE is available at a discounted price during the Amazon Great Indian Festival sale.

You can get the Apple Watch SE 40mm GPS + Cellular model for as low as Rs 23,900 on Amazon. This offer is available across all three colourways: silver, gold, and space grey – with abyss blue, starlight, and midnight band, respectively.

On the other hand, the Apple Watch SE 2 40nm GPS + Cellular model retails at Rs 34,900 in India. It comes in three colour options: Silver, Starlight, and Midnight – with similar colour bands.

To make this comparison Apples-to-Apples, we’ll look at each aspect of both smartwatches. Let’s dive into it. 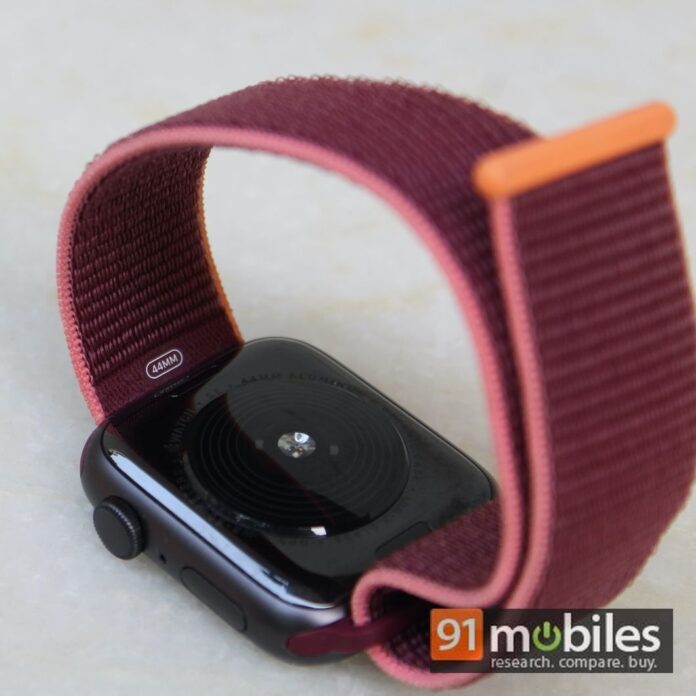 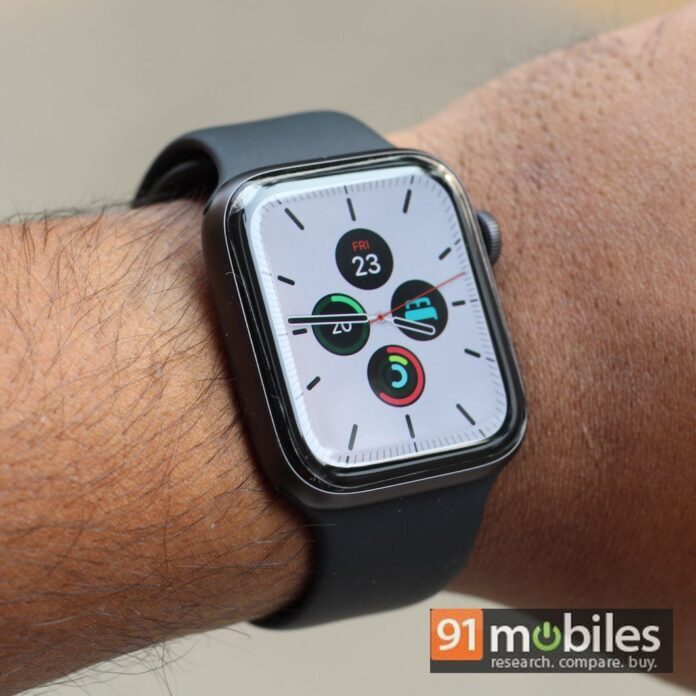 Things aren’t much different here, either. Both 40mm Apple Watch SE and Apple Watch SE 2 flaunt a 1.57-inch Retina LTPO OLED panel that supports a 324×394 pixels resolution and up to 1,000 nits brightness. Both displays sport relatively large bezels and the glass used on them aren’t as durable as the more premium Apple Watch Series 8 or Watch Ultra. Of course, this doesn’t mean they can break easily or won’t prevent minimal scratches from regular wear and tear, but they aren’t fully “Crack resistant”, either. Applying a protective case is always a good option.

Here’s where things get interesting. A new Apple S8 chip runs the show on the new Apple Watch SE 2, the same that powers Apple Watch 8 series and Watch Ultra. Apple claims the S8 chip is 20 per cent faster than the S5 chip (the Apple Watch SE first-gen packs an S5 chip), which should result in – at least on paper – an overall smoother performance. 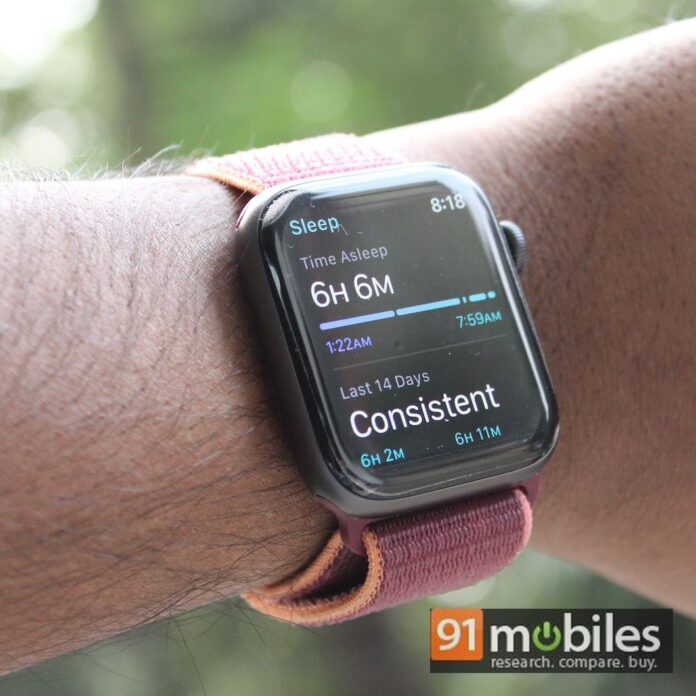