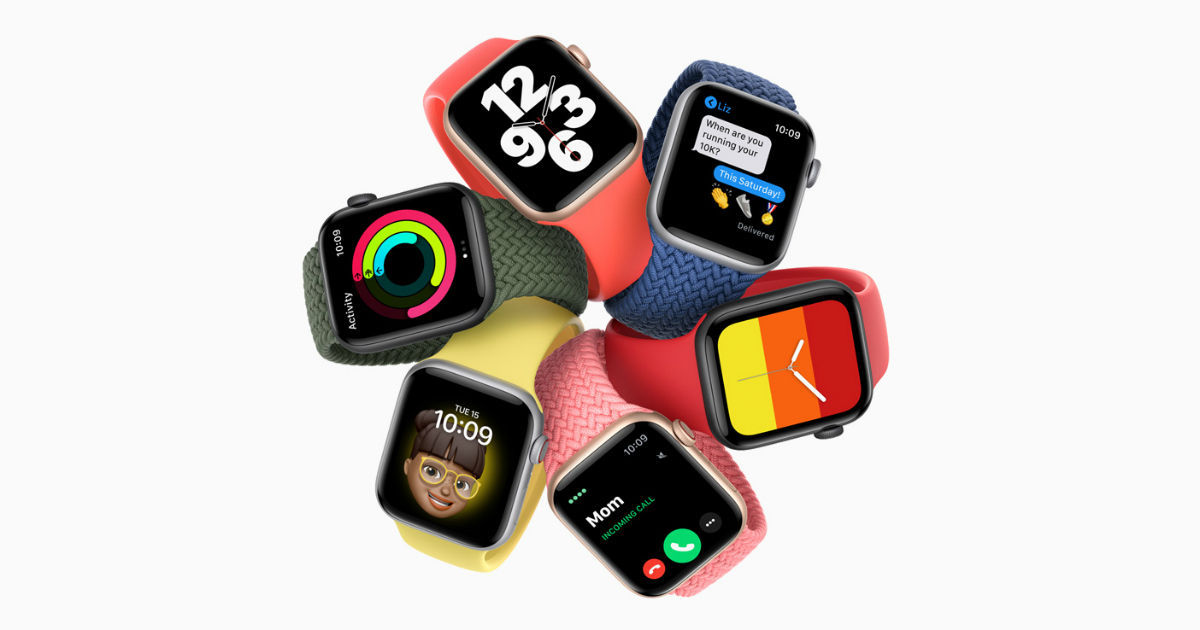 Apple Watch SE is the company’s latest affordable smartwatch that was launched in September alongside the flagship Series 6. According to a Reddit thread, as many as six South Korean Apple Watch SE users reported facing overheating issues, as reported by Apple Insider. The overheating issue seems to have stemmed from above the display connector, between the Taptic Engine and Digital Crown. This conclusion was reached by analysing the teardowns of the older Apple Watch models. A sign of any irregular incident is a yellow spot on the screen that affected users have spotted.

Interestingly, three of the six users facing the issue have been issued refunds. Some Apple Watch SE users have experienced overheating when it’s on the charger, while others have reportedly experienced a burning sensation while wearing it on the wrist.

Should you worry about the Apple Watch SE overheating issue?

It looks like the overheating issue is restricted to some Apple Watch SE units manufactured for the South Korean market. This seems to be a localised issue as there have been no cases reported outside of South Korea, which means Apple Watch SE users and potential buyers in India should not worry.

Apple Watch SE price in India starts from Rs 29,900. The smartwatch comes in 40mm (1.57-inch) and 44mm (1.78-inch) sizes with an OLED display. The Watch SE comes with support for fall detection, Emergency SOS, noise monitoring, Walkie-Talkie function, Siri, sleep tracking, and handwashing detection. The last two features come courtesy watchOS 7. The Apple Watch SE is powered by the S5 chipset and connects via Bluetooth 5.0. Users have the choice between GPS-only and GPS+ Cellular variants. The smartwatch runs on watchOS 7 out of the box and is claimed to offer 18-hours battery life. The Watch SE also has support for up to 50 meters and irregular heart rate notifications.