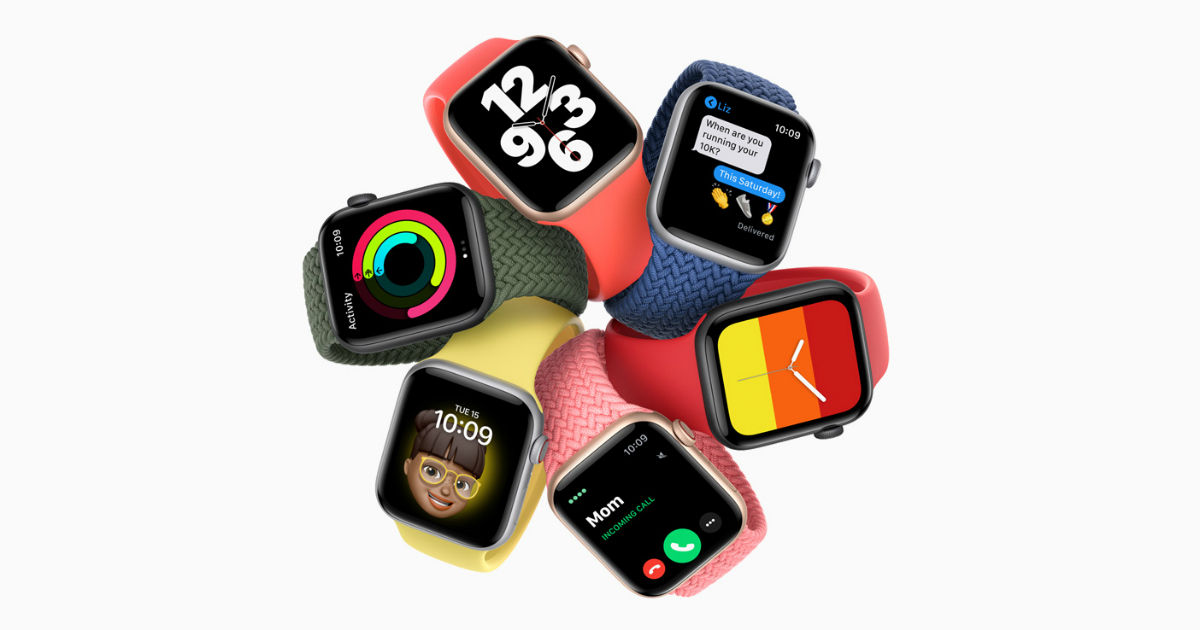 At its Time Flies event, Apple has launched its first-ever affordable smartwatch model, named Apple Watch SE. This new model looks pretty similar to the other, more premium watches in the company’s portfolio and will succeed the Series 3 that was launched three years ago. Of course, the lower price tag is the biggest USP of the new Watch model. Key features announced at the event include real-time altitude measurement, sleep tracking, S5 chip, etc. However, we do not know at the moment if any major features are missing from the Apple Watch SE. At the event, the company also launched its flagship Apple Watch Series 6.

Apple Watch SE prices in India start at Rs 29,900 for the GPS-only option and Rs 33,900 for the GPS + Cellular variants. This is rather steep considering the $279 (about Rs 20,500) price tag of the watch in the US, but not really a surprise. The company says it will release the smartwatch in India “soon” via authorised resellers. Bands, including the new Solo Loop and Braided Solo Loop, will also be launching soon.

As mentioned earlier, Apple Watch SE will take over the position that was occupied by the Series 3 Watch till now; however, the brand will continue to officially sell the Series 3 models but at a lower, $199 (roughly Rs 14,500) price tag. 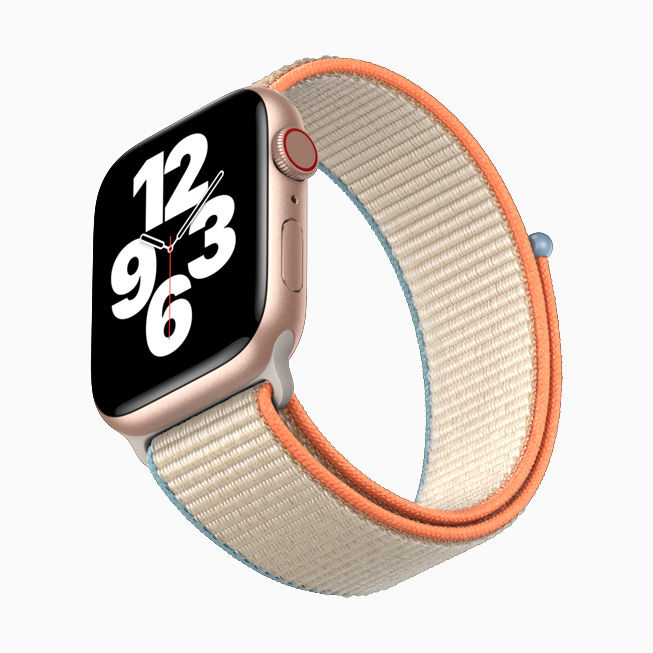 Moving on to the features and specifications, Apple Watch SE comes in 40mm (1.57-inch) and 44mm (1.78-inch) sizes and features always-on altimeter, motion sensors, and microphones. The OLED Retina display on the new watch is 30 percent bigger than the one on Series 3 models. It has support for fall detection, Emergency SOS, noise monitoring, sleep tracking, Walkie-Talkie function, Siri, and handwashing detection. Moreover, it comes with Family Setup support, meaning kids and older family members will be able to use their Apple Watch SE even if they don’t have an iPhone. It comes with the regular band options as well as Solo Loop.

In performance terms, Apple Watch SE packs the S5 chipset with a dual-core processor, which is claimed to deliver performance twice as fast as Series 3. While Bluetooth 5.0 comes as standard with the watch, buyers can choose between GPS-only and GPS + Cellular variants. Of course, it will come with watchOS 7 out of the box; that means it will come with seven new watch-faces. Digital crown, optical heart rate sensor, 32GB storage, up to 18-hour battery life, water-resistance up to 50 metres, and irregular heart rate notifications are also part of the package.

Some of the key features missing from the Apple Watch SE (seen in the other new-generation models) are support for U1 Ultra Wideband, ECG tracking, and blood oxygen measurement.