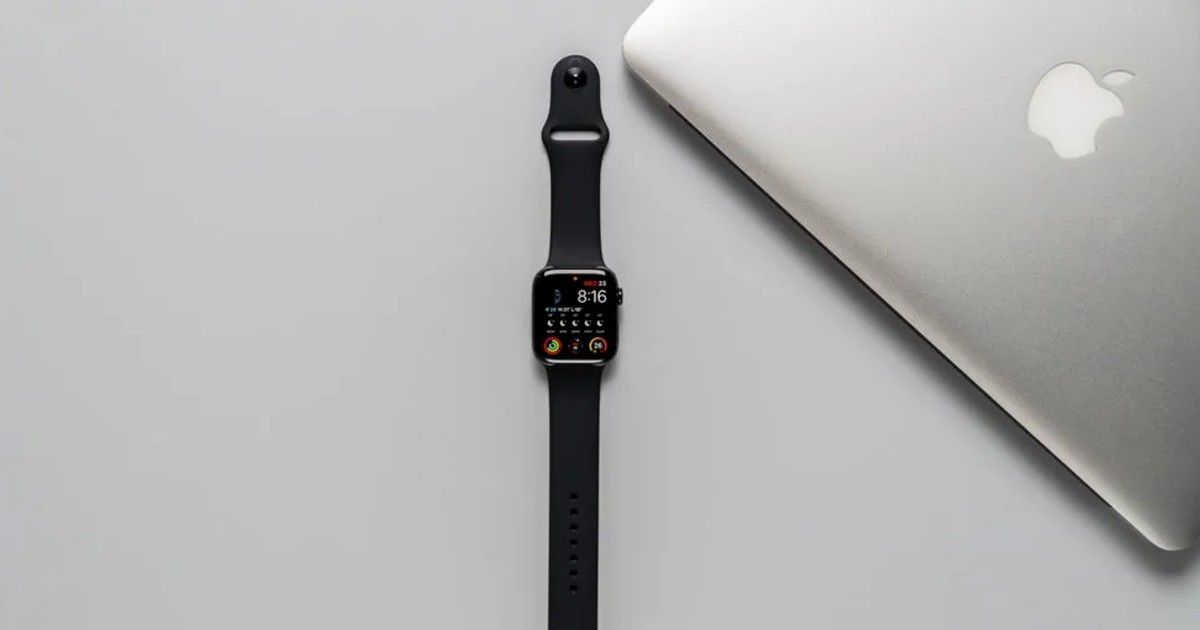 Apple is reportedly working on seven new iPad models and eight new Apple Watch Series 6 variants. The model numbers have been listed on the Eurasian Economic Commission’s (EEC) website hinting towards an imminent launch. The EEC database listing was first spotted by Consomac, which also claims that the Apple iPad and Watch Series 6 will be running on iPadOS 14 and watchOS 7, respectively.

The listing didn’t come up with the slightest information about the specifications of the upcoming iPad and Apple Watch Series 6, but it suggests that the company will release them soon. It keeps in line with a recent report by tipster Jon Prosser, who predicts that the new Apple Watch and iPad will be announced in September via press releases.

The model numbers of the Apple Watch Series 6 and the new iPad are as follows:

According to the report, a similar listing was also filed back in July 2019 which was later followed by Apple’s September launch. The Apple Watch Series 6 and new iPad models could be quietly announced in September or may arrive alongside the iPhone 12 at Apple’s hardware event, which will reportedly take place in October.