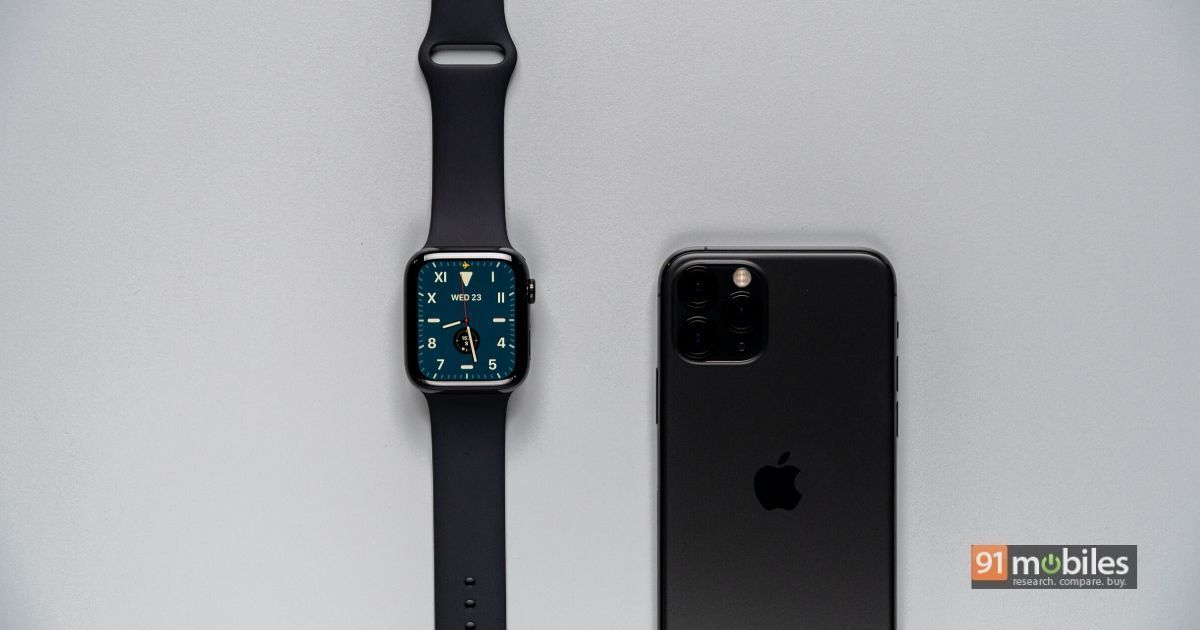 Apple Watch Series 5 wasn’t a significant upgrade over the last year’s Watch Series 4. In terms of design as well, this year’s Watch looks identical to its predecessor. The only major new feature the wearable brought along to the table was the always-on-display. Now, reliable analyst Ming-Chi Kuo in his latest research note with TF International Securities claims that Apple Watch Series 6 would bring performance improvements and more to the table. The next-generation smartwatch is said to include Apple’s new S6 chipset.

Furthermore, Apple Watch Series 6 is said to feature Liquid Crystal Polymer materials for the flexible circuit boards. This move is expected to boost internal data transmission capabilities. According to Kuo, Dongshan Precision, Avary Holding, and Flexium Interconnect will be the primary LCP supplier. The company is also said to improve its water-resistance over the existing support for up to 50 meters, presumably hinting that it could be adding swimming and diving to the list of activities it tracks. The Apple analyst also suggests that Watch Series 6 would bring significantly faster Wi-Fi and 4G LTE speeds. However, 5G compatibility is highly unlikely just yet.

Previous reports suggested that Apple Watch Series 6 would rock a microLED display instead of an OLED panel. The new Watch Series 6 will also act as a test for Apple’s new display technology, and if it’s widely-accepted, Apple could use it for iPhones, iPads, possibly for MacBooks as well. Since we’re still months away for the launch, Apple could have a change of mind at any point in time. We should know more information as we move forward.