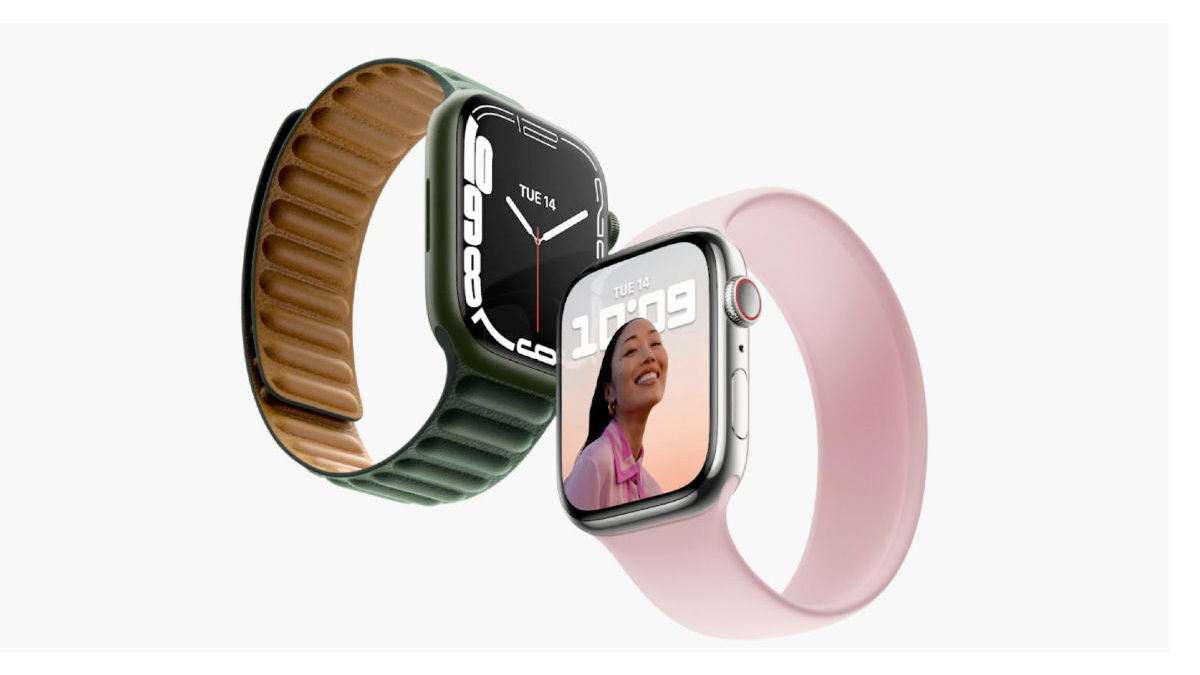 An Apple Watch has saved yet another life, this time in an incident that happened much closer home in Maharashtra. Last year’s Apple Watch Series 7 cellular model helped a 17-year-old medical student from Raigad, Maharashtra, connect with help after he fell deep down into a gorge while on a trek at Visapur Fort near Lonavala. The teen is said to have slipped around 130-150 meters down into the valley. Since the slope and gorge were lined with trees, his friends couldn’t spot him.

“I think I’m alive because of the cellular Apple Watch model I own. That let me connect with my family and friends at the right time, without the need for a phone,” Smit Nilesh Mehta said in a conversation with India Today Tech. 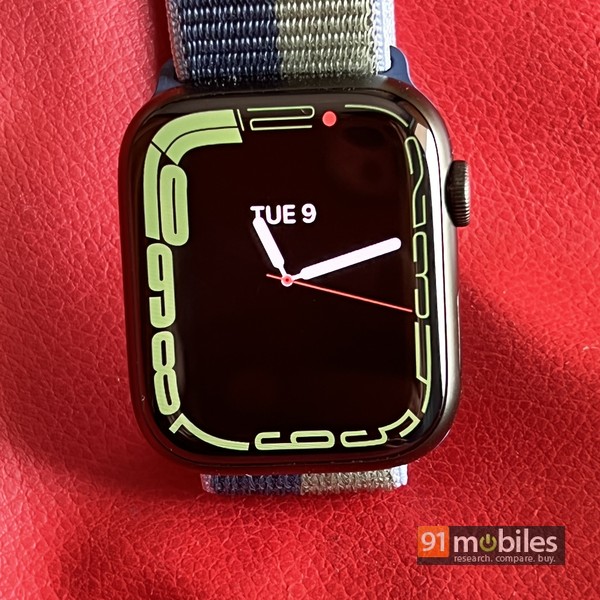 Going into the story, Mehta along with three of his friends went for a trek near Lonavala. The 17-year-old slipped while he was on his way back. “That day it was heavily raining. The trek went well. We reached the fort and clicked photos, and were on the way back. But, on our way back, at the end of the trek, due to heavy rain, I slipped, and I fell down into the valley,” said Mehta.

As said, he slipped around 130-150 meters down into the valley and it was lined with trees, so his friends couldn’t spot him. Mehta says he was lucky that his fall was broken by a stone and a tree prevented him from rolling further down into the valley. However, Mehta says that he was stuck in thick foliage and both his ankles were dislocated.

Mehta further added that he didn’t suffer any major injuries and he was completely conscious. However, during the trek, Mehta and their friends were carrying all their phones in one bag so he didn’t have his phone with him to call for help. However, his Apple Watch was still connected to his Jio network. So he leveraged this functionality to make calls even when he don’t have his phone with him. Mehta called his friends and family, who then contacted the rescue teams. After picking him up from the slope where Mehta was stuck, the rescue teams moved him to a local hospital in Lonavala.

Last week, a miraculous story unravelled in the US when a Seattle woman, who was stabbed and buried alive by her husband, used an Apple Watch to call 911 and the call actually went through. Other incidents have come to the fore when certain features like abnormal heart rates have spurred the Apple Watch to call for help and save lives. This year’s Apple Watch Series 8 comes with Emergency SOS and Crash Detection which may also aid in saving lives.