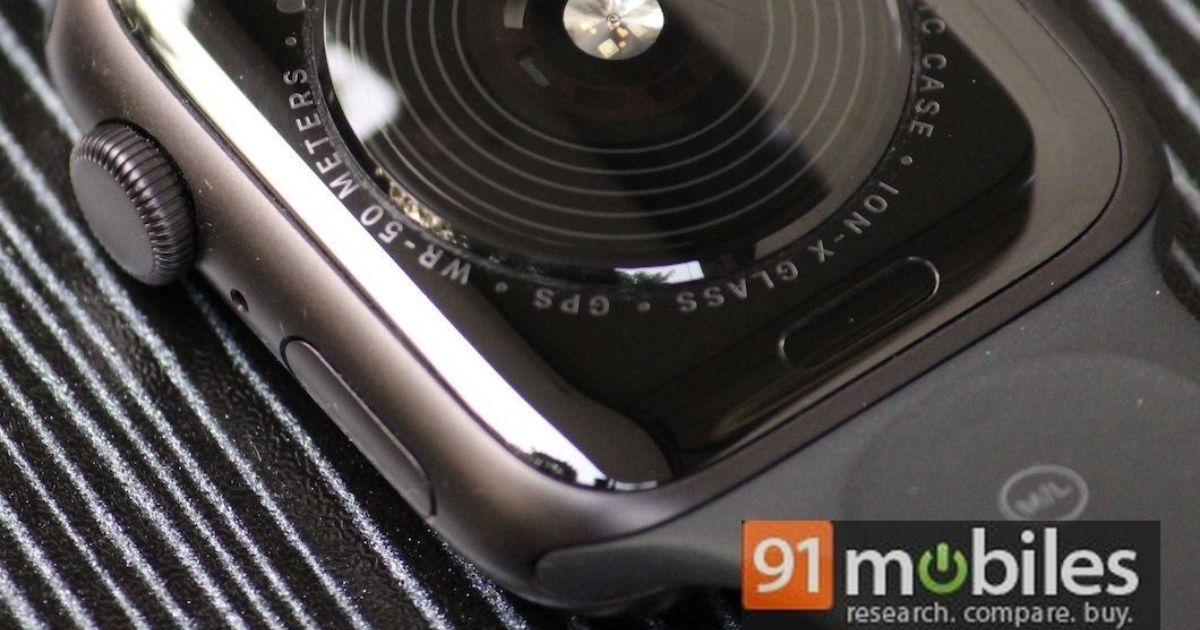 Apple Watch features expected in the near future

The latest Apple Watch report from Bloomberg believes that advanced sensors such as those for blood sugar monitoring, blood pressure, alcohol, etc, are still a few years away. What we can expect next year is a body temperature sensor, but that’s not guaranteed either. Bloomberg reported that Apple is indeed working on bringing all these features to the Apple Watch, but the timeline isn’t clear.

The blood glucose monitoring on Apple Watch will allow users to get results without having to draw blood from their fingers. This technology is still a couple of years away, but Apple is certainly planning on adding it to the Apple Watch. A recent report had revealed that UK firm Rockley Photonics will be supplying sensors that’ll enable these features.

According to Bloomberg, Apple will launch a new Apple Watch SE in 2022 alongside a rugged variant for the outdoors. The Apple Watch Series 7 coming later this year will not have too many new features. It’ll get thinner bezels, improved screen lamination, and a better ultra-wideband chipset.

While you wait for the new Apple Watch, you can check out more news about the other smartwatches as well as popular product recommendations on our Facebook, Twitter, and Instagram pages and head to our YouTube channel for the latest videos.