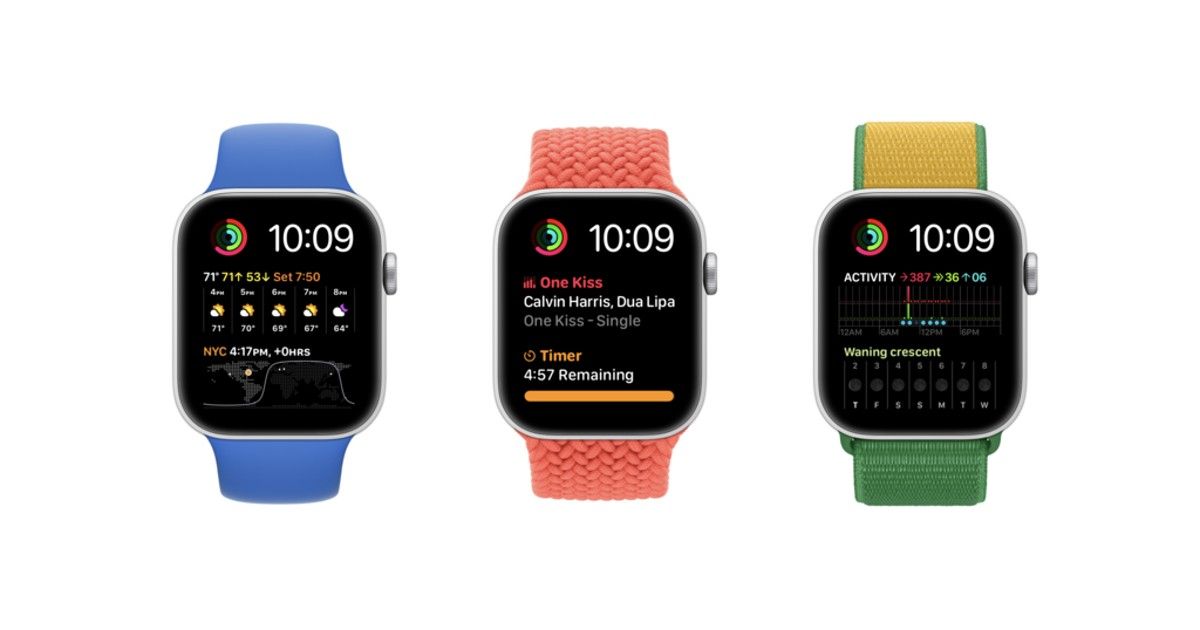 Apple Watch Series 8 will bring in a new health management system, which will be substantially better than the one offered by any Apple Watch so far, popular and reliable Apple analyst Ming-Chi Kuo has said in his new research note. Kuo also commented on the future AirPods, sharing that the upcoming version of the wireless earphones will also allow users to monitor their health. While the industry is currently buzzing about the upcoming Apple Watch Series 7, which is expected to be unveiled later this month on September 14th, Kuo’s comments clearly indicate that the next version of the smartwatch will be the true game-changer.

Also Read: Apple event: iPhone 13, Apple Watch Series 7, and everything else you can expect on September 14th

As per Ming-Chi Kuo, Apple Watch Series 8 will feature a temperature sensor, which would effectively turn the smartwatch into a thermometer on your wrist. We don’t need to state how detecting body temperature can help you identify the severity or existence of any illness at the earliest. Notably, Kuo is not the first person to suggest that the next year’s Apple Watch will offer body temperature measurement as Bloomberg’s Mark Gurman and Debby Wu already reported that this feature will be coming in 2022.

With these many credible sources stating that the watch will include a temperature sensor, it is hard to argue that the Cupertino-based company could go in another direction. With this new addition, the Apple Watch Series 8 will feature several health-related sensors and offer crucial options like heart-rate tracking, ECG, irregular heart rhythm notification, blood oxygen measuring, fall detection, and more, as pointed out in the MacRumors report.

Moving on to the AirPods, Kuo has said that the future version of the wireless earphones will sync up with the Apple Watch to offer better health monitoring. However, unlike the Apple Watch Series 8, Kuo didn’t mention many details about the health features that the AirPods will be offering. We will have to wait and see how this story unfolds but for fitness enthusiasts, Apple products are going to be very tempting next year.