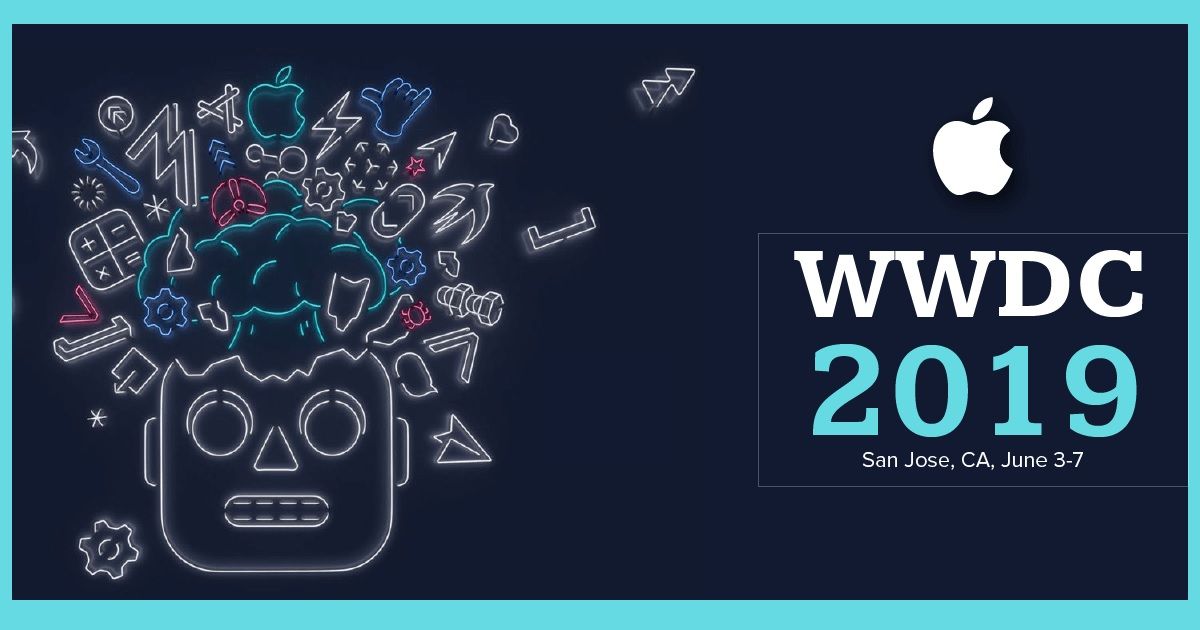 Apple developer-oriented WWDC has just concluded and while there were some usual suspects, there were quite a few surprise announcements as well. Of course, we got to see upgrades to all operating systems from the Cupertino giant, but the tech titan also answered developers’ collective prayers by announcing the Mac Pro after almost six years. In case you missed out on all the action, and want a lowdown of everything that Apple announced, then read on. 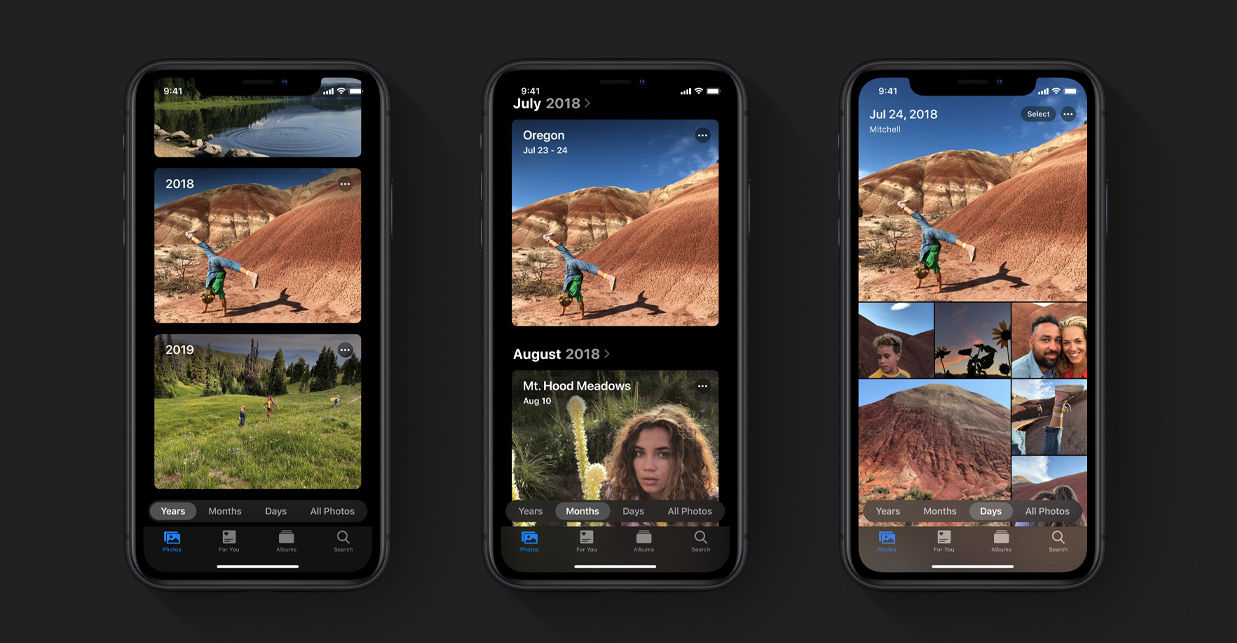 After a lot of hype and leaks, Apple finally announced the latest iOS 13 last night. The latest iteration finally brings the system-wide native Dark Mode. Other new features include voice control, a swiping keyboard, a revamped Reminders app, improved Apple Maps, Audio Sharing between two sets of AirPods, new “Sign in with Apple” and Siri improvements. The update will start rolling out to the iPhone 6s and above, and the new 7th-gen iPod touch this fall. Wondering why there is no iPad in this list? Well, that brings us to… 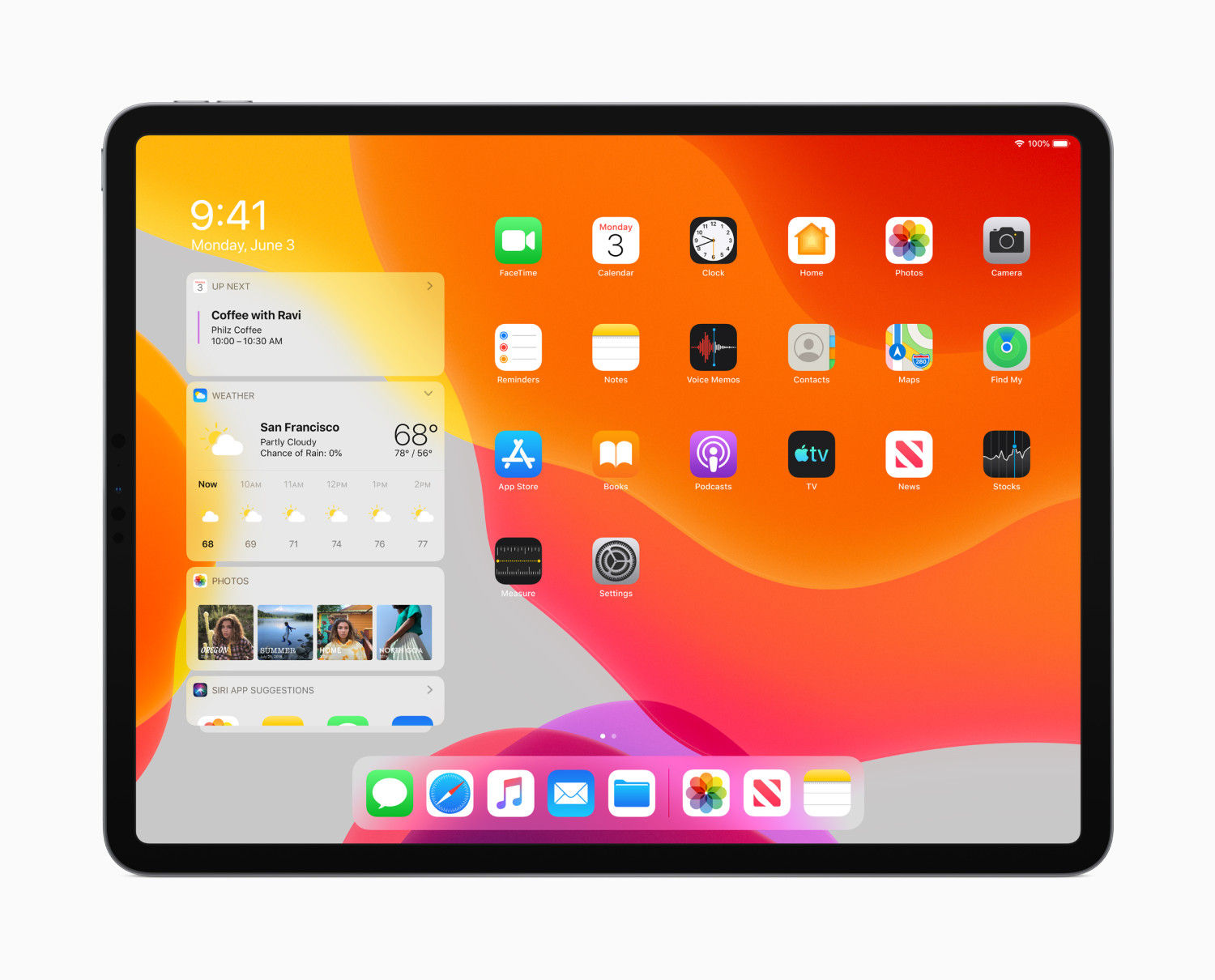 For the first time in the history of Apple devices, iPads are splitting from iOS. Apple has announced that going forward, iPads will be running the all-new iPadOS, which is based on the forked version of iOS while focusing on iPad-centric features. The company has also introduced homescreen widgets for the first time. Other notable features are improved multitasking with gestures, revamped Files app, support for microSD cards and flash drives, custom fonts and improved Safari. The new iPadOS is Apple’s answer to iPad users who complained that powerful iPads are being held back by iOS. 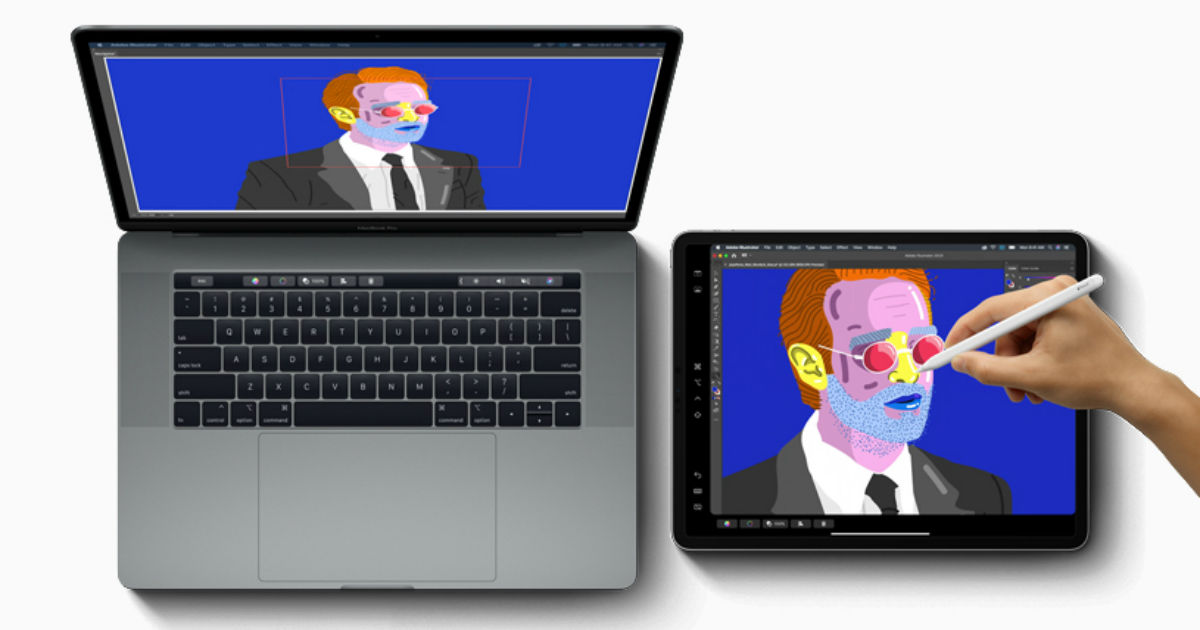 At the event, the company also announced the next major software update for Mac and MacBooks, dubbed macOS Catalina. The biggest change in the latest update is the absence of iTunes, instead, users will get standalone apps for Music, TV and Podcast. The new TV app brings support for 4K HDR playback with HDR10 and Dolby Vision and Dolby Atmos audio. Other notable features include ‘Sidecar’ to use an iPad as a secondary display, Voice Control function, Activation Lock feature and Screen Time among others. Apple has announced that the stable version of the Catalina will be rolled out later this year, whereas the developer’s beta has already started rolling out. 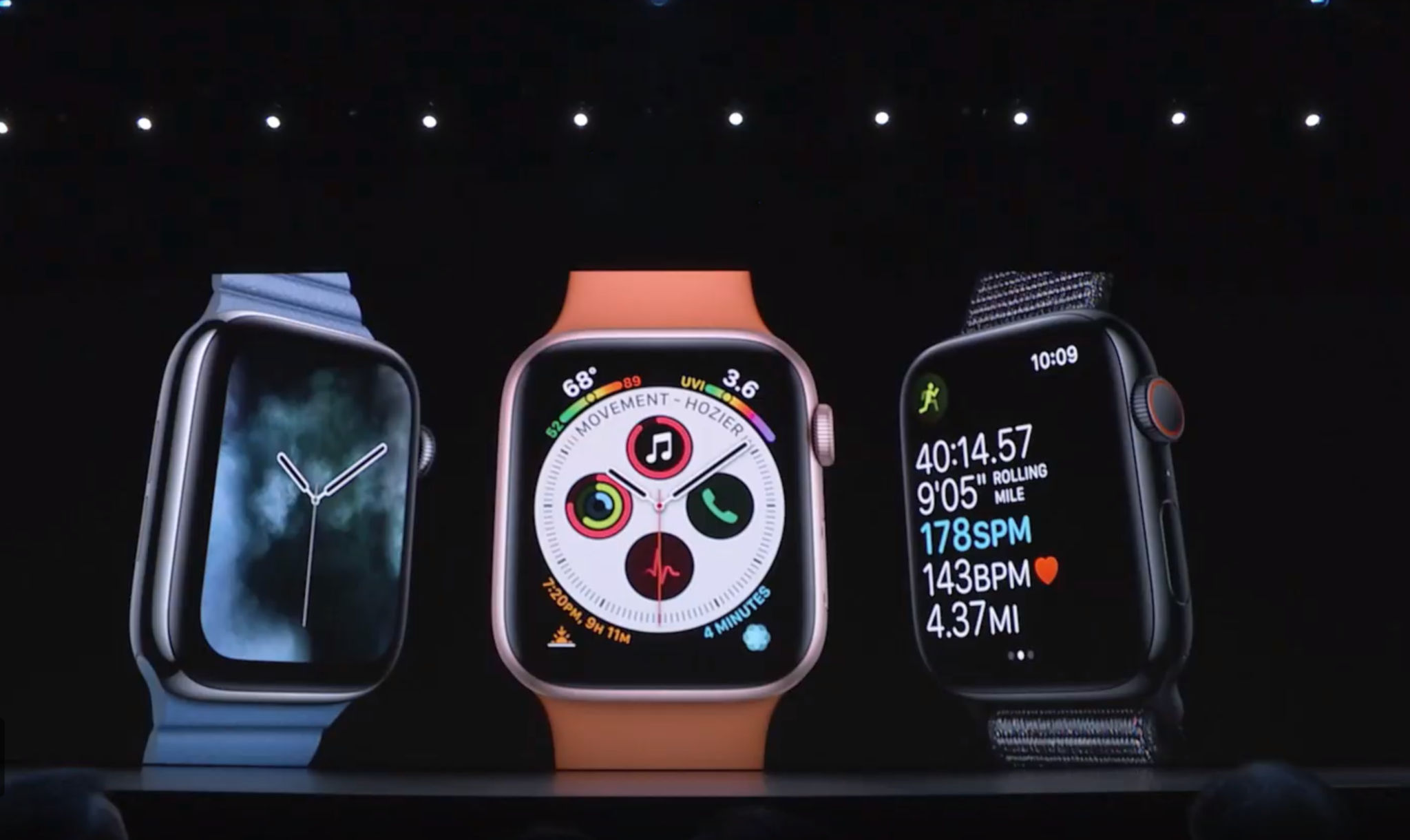 Apple announced the latest software update for its Apple Watch series as well. The watchOS 6 is one of the highlights of the event as the latest iteration brings a dedicated app store for the Watch. There are several new features such as new watch faces, along with iwth addition of apps like calculator, audiobooks, and voice memo support. Apple has also expanded the health tracking abilities in the watchOS 16 with more activity information and ways to monitor your hearing capability in loud surroundings. The company has also included a new app called ‘Cycle’, which allows female users to track and log information of menstrual cycles. 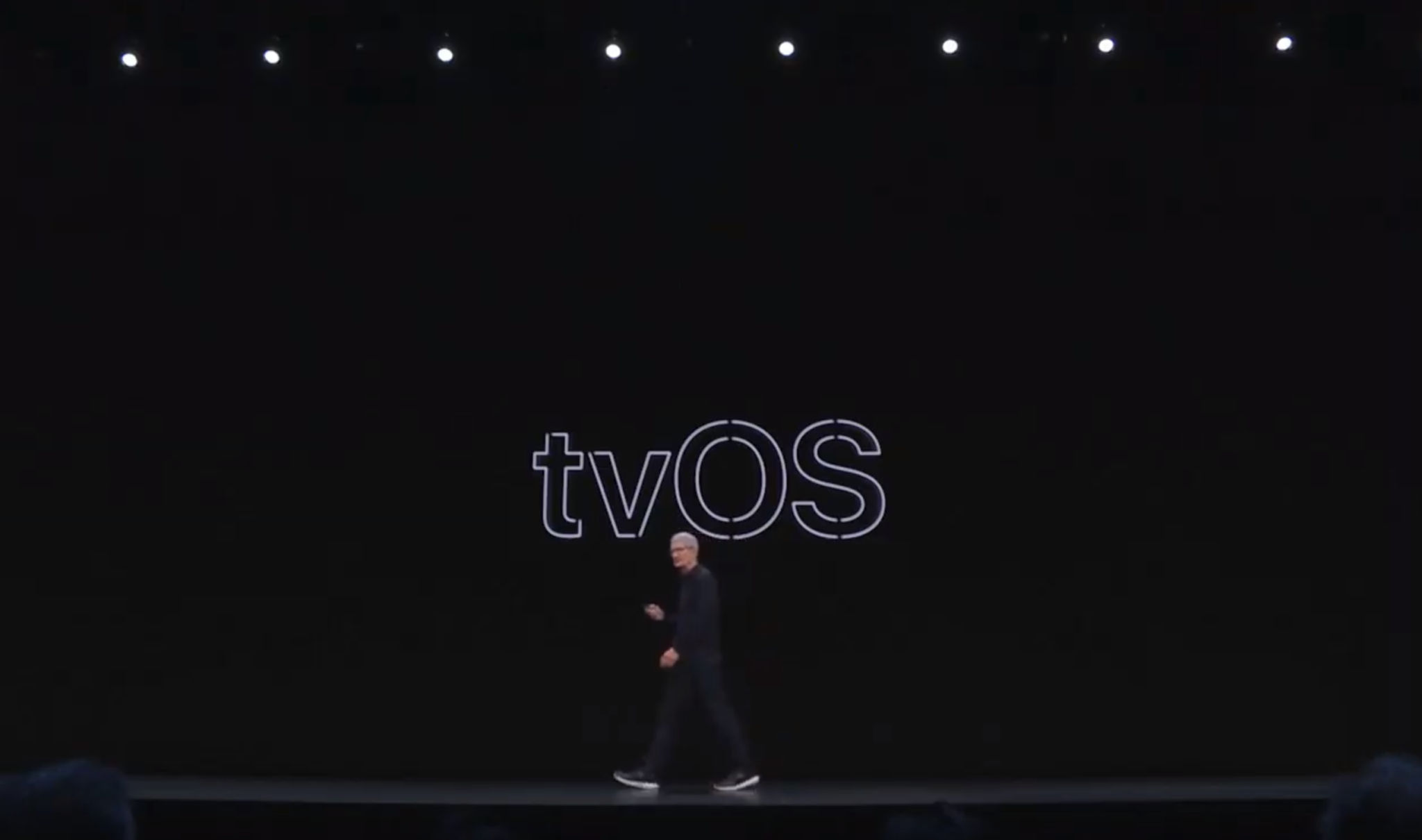 The Apple TV line also received a new software update dubbed the tvOS 13 and brings one of the most sought-after feature to the Apple TV. In the words of Apple CEO Tim Cook, “Being able to use Xbox and PS4 controllers with Apple TV is wild.” Yes, the tvOS 13 brings the support for gaming controllers along with features such as multi-user support, a new Control Center, and a new Apple TV home screen with full-screen previews. 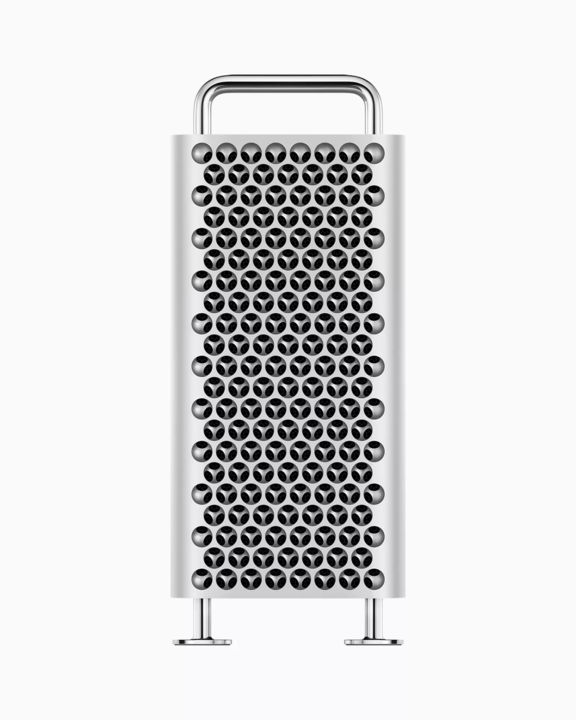 Apple surprised everyone by refreshing the six-year-old Mac Pro with the all-new Mac Pro 2019. The latest Mac Pro has a futuristic design that strangely resembles a cheese grater or so everyone thinks. However, Apple claims that the stainless steel design of the new Mac Pro is designed for better heat dissipation and “360-degree” access. It’s the most powerful Mac from the Cupertino giant till date and is modular. The computer is powered by Intel Xeon processor with up to 28 cores, which is backed by up to 1.5TB RAM, and up to 2x Radeon Pro 580X graphics. The Mac Pro uses 300W of power and huge cooling support so that it can run “unconstrained.” Starting at $5,999 (~Rs 4,14,486) for the 32GB of memory, an octa-core Intel Xeon CPU, Radeon Pro 580X graphics, and a 256GB SSD, the device will go on sale this fall in the US. 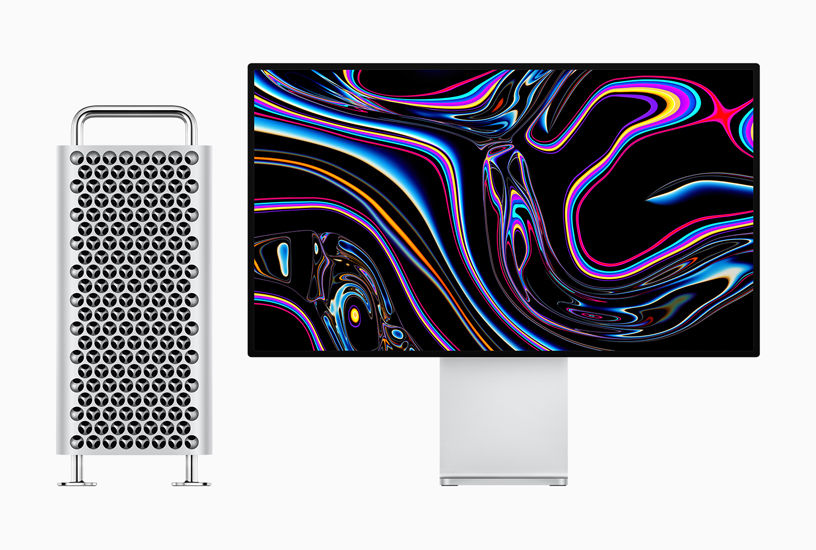 To accompany the new Mac Pro, Apple also launched the Pro Display XDR, which brings forth a 32-inch 6K Retina display with the same cheese grater-like design on the back. The display features P3 colour gamut and 10-bit colour modes built into it. Apple claims that the display can achieve 1000-nits brightness at its brightest indefinitely and hit a peak of 1,600 nits.

Strangely, the company is not selling the stand with the display and customers have to shell out $999 (~Rs 69,000) on top of $5,000 (~Rs 3,46,000) for the monitor. The stand allows users to use the Pro Display XDR in both horizontal and vertical orientation and offers both tilt and height adjustment.