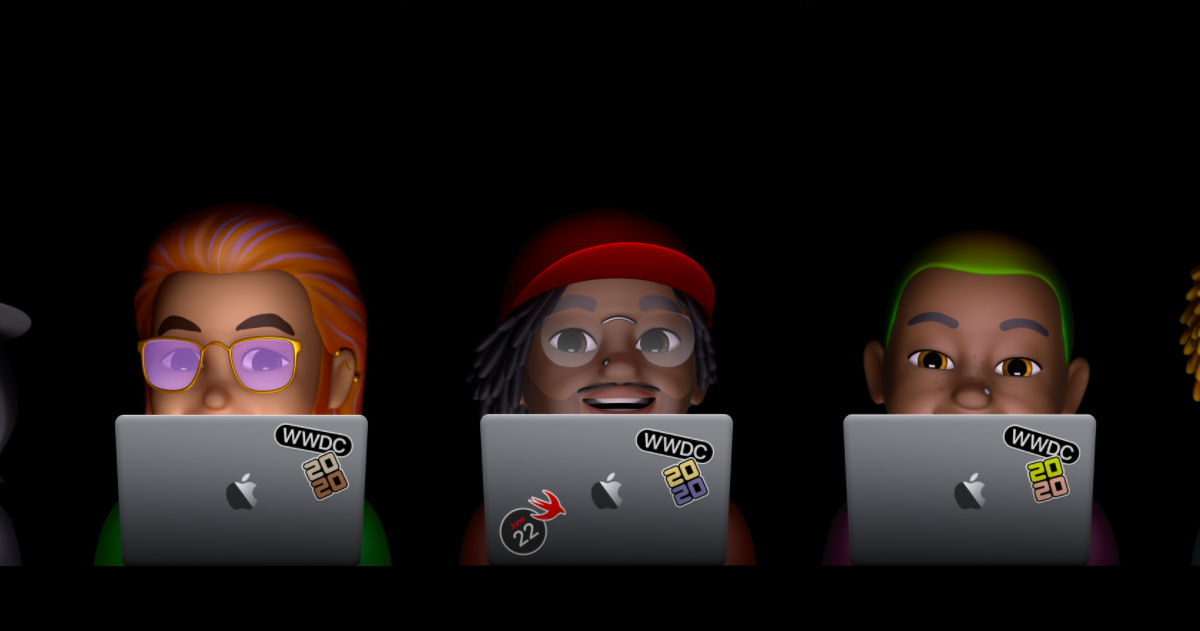 Apple’s Worldwide Developer Conference (WWDC) 2020 has been scheduled to take place in the third week of June. The Cupertino-based company has announced that it’ll host a virtual WWDC 2020 for the first time to showcase its next-iteration of iOS, macOS, iPadOS, TvOS, and watchOS starting from June 22nd. “WWDC20 will be our biggest yet, bringing together our global developer community of more than 23 million in an unprecedented way for a week in June to learn about the future of Apple platforms,” said Phill Schiller Apple’s senior VP of Worldwide Marketing in a statement.

Apple is moving to an online-event from a large in-person conference for WWDC 2020, owing to the current coronavirus crisis. The company had confirmed back in March that its upcoming developer conference would be a “completely new online experience.” The start of this year’s WWDC is also slightly delayed, Apple usually hosts it within the first two weeks of the month under normal circumstances.

Details about WWDC 2020’s keynote will be shared in June. Developers are encouraged to download the Apple Developer app for additional information. Additionally, there is new “Swift Student Challenge” for students developers from all around the world. These developers can create and submit an interactive scene in the Swift Playgrounds coding app that can be experienced in three minutes. The deadline to apply is 2:59 am ET on May 18th, and the winners of the challenge will get an exclusive WWDC20 jacket and pin set from Apple. Visit Apple’s developer conference page to apply and learn more about the challenge.

Rumours about iOS 14, which is expected to be announced at WWDC 2020, have been doing the rounds. The next software version for iPhones is tipped to come with a new fitness app, revamped multitasking, new AR applications, a “PencilKit” API, new iMessage features, and improved mouse cursor support. It’s also believed that the iOS 14 will support all iPhones that received iOS 13. The upcoming watchOS 7, on the other hand, will reportedly include sleep tracking, a new country flag watch face, and ability to set third-party web browsers and email clients as default, according to Bloomberg.