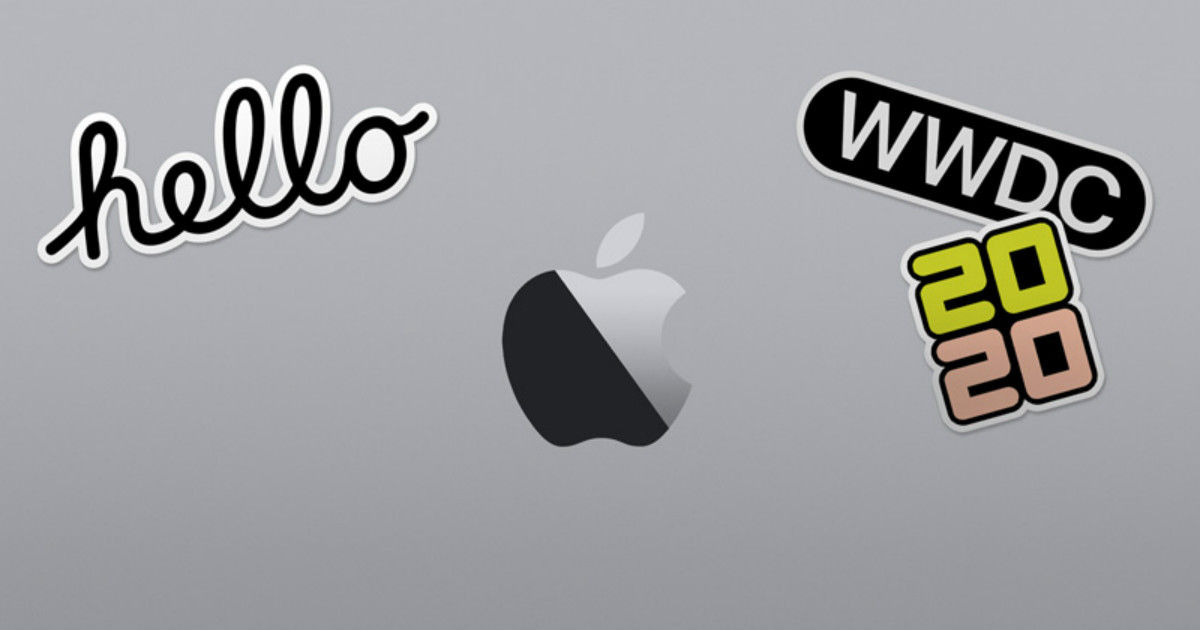 Apple has officially announced that the Worldwide Developer Conference (WWDC) 2020 will be hosted as an online-only event this year, in light of the health restrictions in place due to the coronavirus pandemic. The update follows the recent trends of most milestone technology conferences of the year either being cancelled or shifted to an online-only format, including the likes of E3 2020, Google I/O, and MWC 2020. The move is being adopted by companies in light of healthcare authorities prohibiting mass gatherings, which are known to be fatal facilitators of the coronavirus.

In a press release, Phil Schiller, Apple’s global marketing head, said, “The current health situation has required that we create a new WWDC 2020 format that delivers a full program with an online keynote and sessions, offering a great learning experience for our entire developer community, all around the world. We will be sharing all of the details in the weeks ahead.” Apple has confirmed that like every year, WWDC 2020 will feature announcements and unveilings of their latest operating systems, such as iOS 14, macOS 10.16, iPadOS 14, watchOS 7, and tvOS 14.

Alongside the announcement, Apple said that it is pledging a contribution of $1 million to local San Jose businesses, which typically see an increase in their earnings because of the conference. Apple’s WWDC is one of the largest developer conferences in the world, alongside Google I/O and Microsoft Build, as a result of which they typically have a significant impact on local communities — something that will be sorely missed this year, particularly in these times of economic slowdown.

The ongoing coronavirus pandemic has been having a considerable impact on all grounds, and technology has been one of the most impacted industries. With factories in China facing a prolonged lockdown, reports quoting supply chain executives have claimed that many devices, including the iPhone 12, may see a delayed launch this year in comparison to other years. Apple has also been forced to push back its impending March 31st hardware event, where the much-awaited mid-range iPhone 9 was expected to be unveiled. Going forward, it remains to be seen if Apple shifts its hardware events to an online-only format, too.