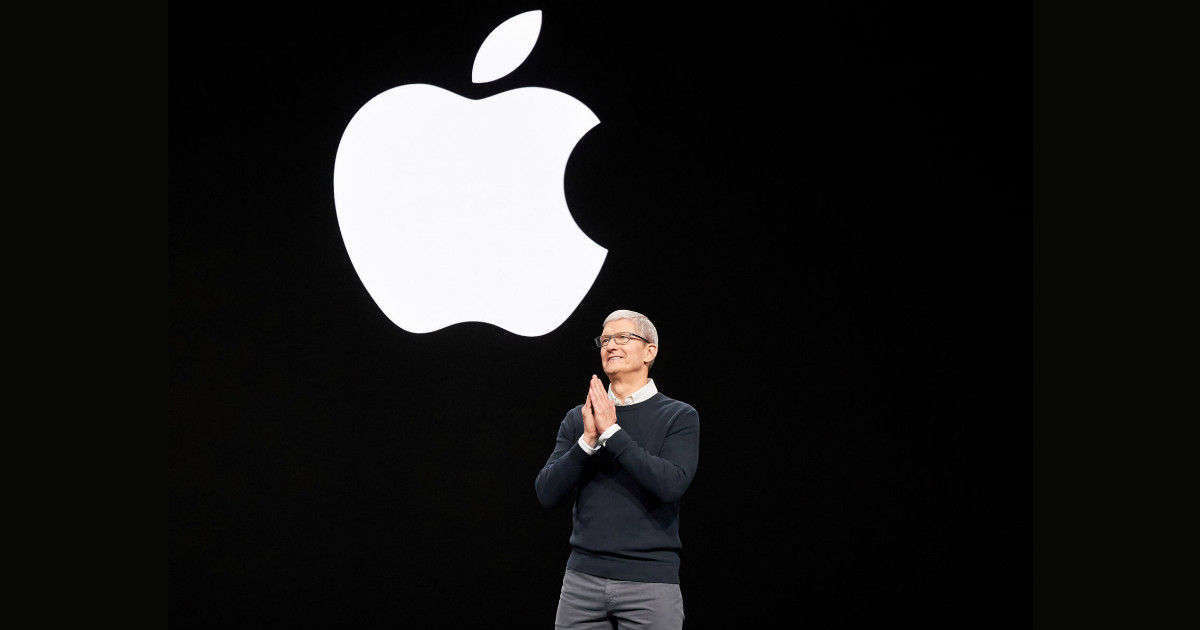 Apple has announced its Worldwide Developers Conference, to be held from June 6th to June 10th. Like the last two years, this year too the event will be virtual and will be livestreamed. Apple is expected to unveil the latest iOS, iPadOS, macOS, watchOS, and tvOS versions at the event.

The event will be free to watch, and Apple will stream it live on its event website and official YouTube channel. However, some content will be restricted to registered developers, who have the Apple developer membership available at USD 99 and USD 299 for the Apple Developer Enterprise Program. The users can access the latest developer beta version and submit their own apps to the App Store via Apple developer membership. 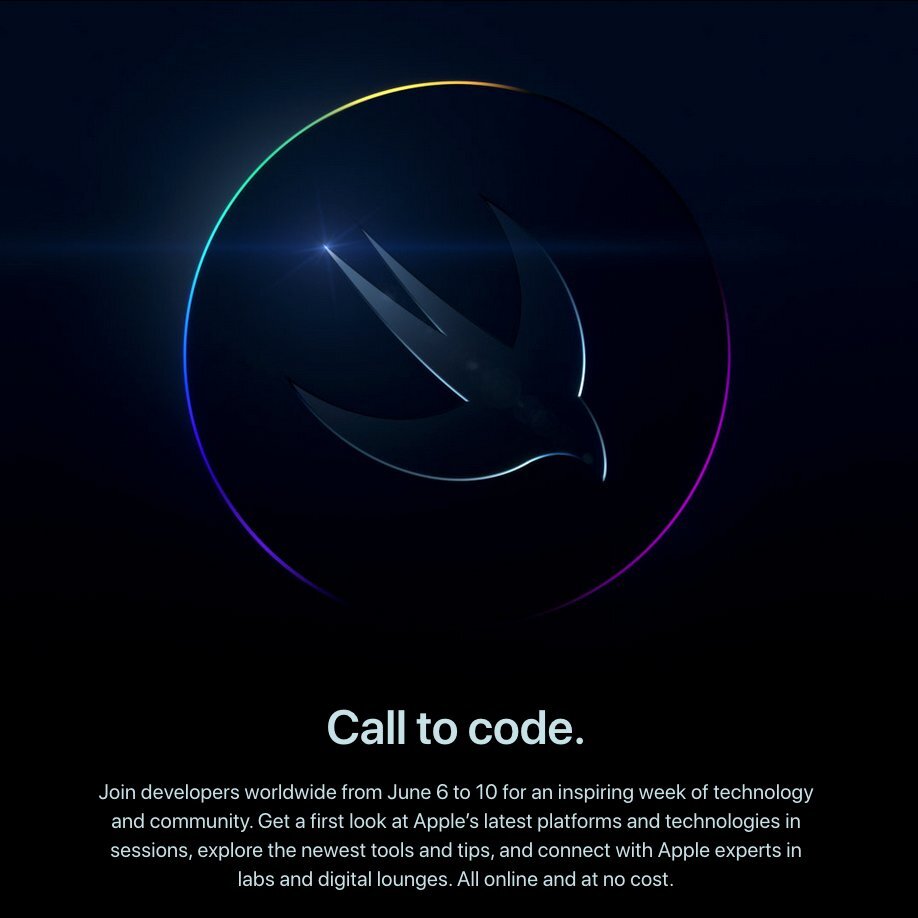 Susan Prescott, Apple’s vice president of Worldwide Developer Relations and Enterprise and Education Marketing said, “At its heart, WWDC has always been a forum to create connection and build community. In that spirit, WWDC22 invites developers from around the world to come together to explore how to bring their best ideas to life and push the envelope of what’s possible. We love connecting with our developers, and we hope all of our participants come away feeling energised by their experience.”

Apple will also host a special day on June 6th for developers and students at Apple Park, where they can watch keynotes and State of the Union videos. There will also be a Swift Student Challenge, where the students who like to code can enroll via Swift Playgrounds app available on iPad and Macs. Interested students can create a Swift Playgrounds app project of their own choice and submit it by April 25th.

The most likely announcement at the event is iOS 16. Rumour mils suggest we’ll see redesigned Apple app icons, including Apple Maps and Weather. Further, leaks suggest there will be interactive an upgraded camera app, interactive widgets and upgraded theme options. iPhones launched after the iPhone 6s will presumably get this update.

Alongside the iOS 16, iPadOS 16 will also be available for iPad Air 2 and later. The update is said to bring floating app windows, similar to macOS. Final Cut Pro, Logic Pro, and Xcode could also make their way to the iPad via iPadOS 16. Much like iOS 16, the iPadOS 16 will also get redesigned Apple app icons, Apple Maps, and Weather, alongside interactive widgets support.

We’ll get the first glimpse at macOS 13, tvOS 16, and watchOS 9 at the WWDC 2022. However, details about these OS are still under wraps. Apple had previously teased a new Mac Pro at its event in March, which is expected to also be released sometime this year with the most powerful Apple Silicon chip yet.