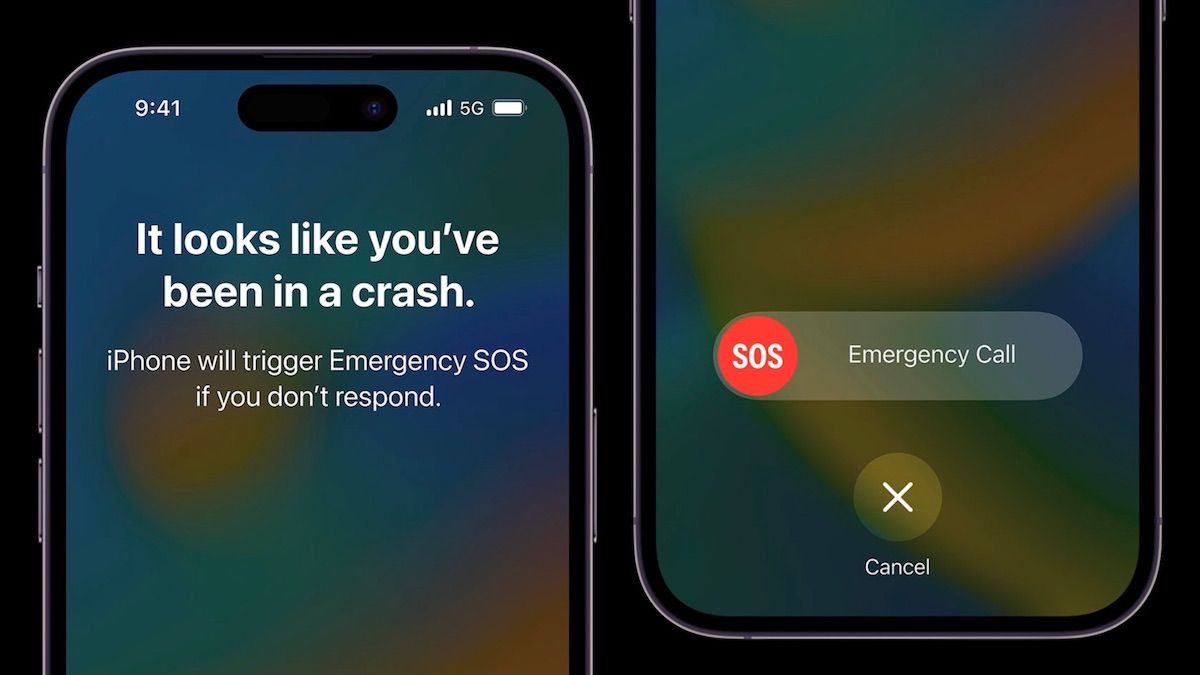 With the launch of the iPhone 14 series, tech giant Apple introduced a new feature called ‘Crash Detection‘ that helps in detecting severe car crashes. It has been a very useful feature for users, saving several lives. However, a report by Patently Apple indicates that false emergency calls from skiers have skyrocketed since the launch of the feature in the US. As per the report, last weekend, skiers in Colorado alone triggered 71 false alarms on Apple devices.

Skiers accidentally activating the feature resulted in 71 false calls to 911 rescue teams in Summit County, Colorado, over the course of the weekend from four ski resorts, which made it difficult for rescuers to allocate resources for emergency response. Additionally, the report stated that an increased number of false positives for crash detection were reported for the 12 ski resorts in Grand County, Eagle County, Pitkin County, and Routt County, including Summit County and Summit County.

The Summit County 911 Center’s interim director, Trina Dummer, stated that since 911 dispatchers aren’t trained to ignore calls, even unintentional calls brought on by the iPhone 14’s features need to be handled and given attention. 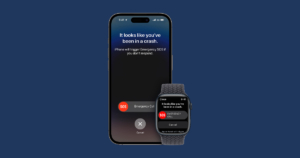 A few amusement parks in the US have recently reported incidents in which roller coasters have triggered Apple’s Crash Detection feature because of the sudden turns and movements.

Recently, Apple’s new Emergency SOS via Satellite and Crash Detection saved the lives of two trapped people after their car skidded off the road in the Angeles National Forest and fell 300 feet into a remote canyon.

A while ago, an Apple spokesperson told WSJ’s Joanna Stern that Crash Detection is “extremely accurate in detecting severe crashes and that the company optimised it for getting users help while minimising false positives”.

Apple to increase battery replacement costs of iPhone, Mac, and iPad from March

India makes USB Type-C mandatory for all smartphones from March 2025, but these devices may be exempted