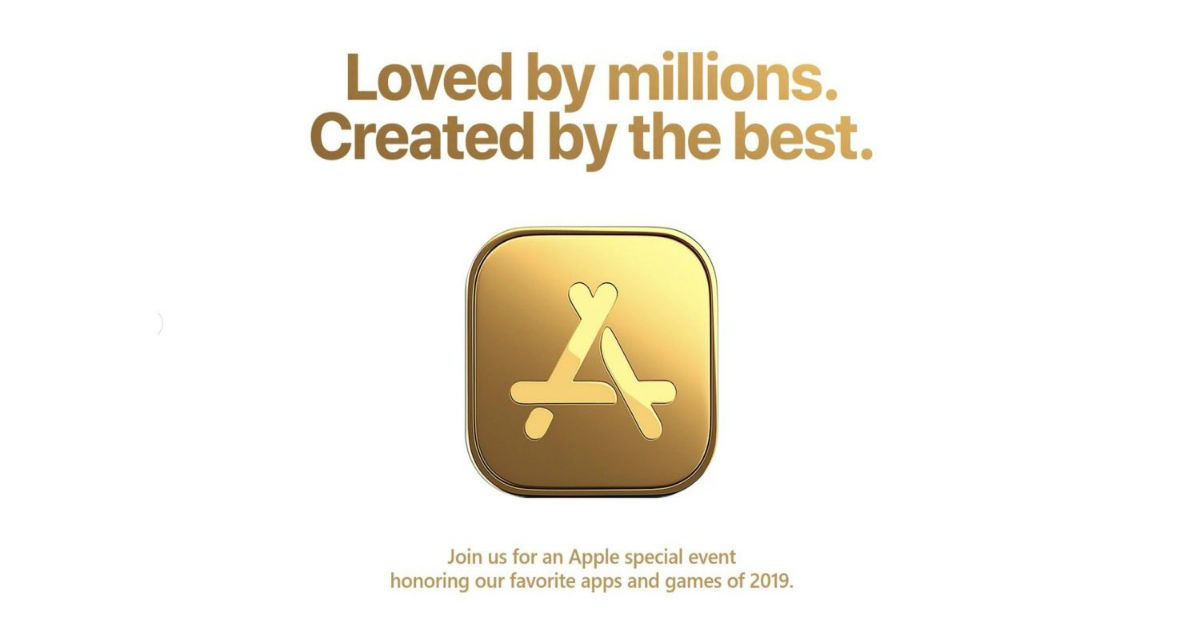 “The tagline on the invite reads “Loved by millions. Created by the best”

Apple has scheduled a special event on December 2nd where it would be ‘honouring the best apps and games of 2019’. The tagline on the invite reads “Loved by millions. Created by the best.” Though Apple awarded the best apps and games annually in the past, too, this time, it seems to be a particular case as the Cupertino giant is hosting a press event. According to CNBC, Apple isn’t expected to announce new products at the event. However, the event is currently not listed on Apple’s event website.

This is unexpected. Apple Event. December 2 in NYC. pic.twitter.com/ok4UtcAylC

The much-rumoured October event never happened; instead, Apple announced the new MacBook Pro 16-inch and AirPods Pro through press releases. It remains to be seen if Apple would pull off a last-minute ‘One more thing’ surprise at its December 2nd event in time for the holiday season. We should know more information in the coming few days.