Home News Apple’s first foldable could be an iPad; likely to launch in 2021:... 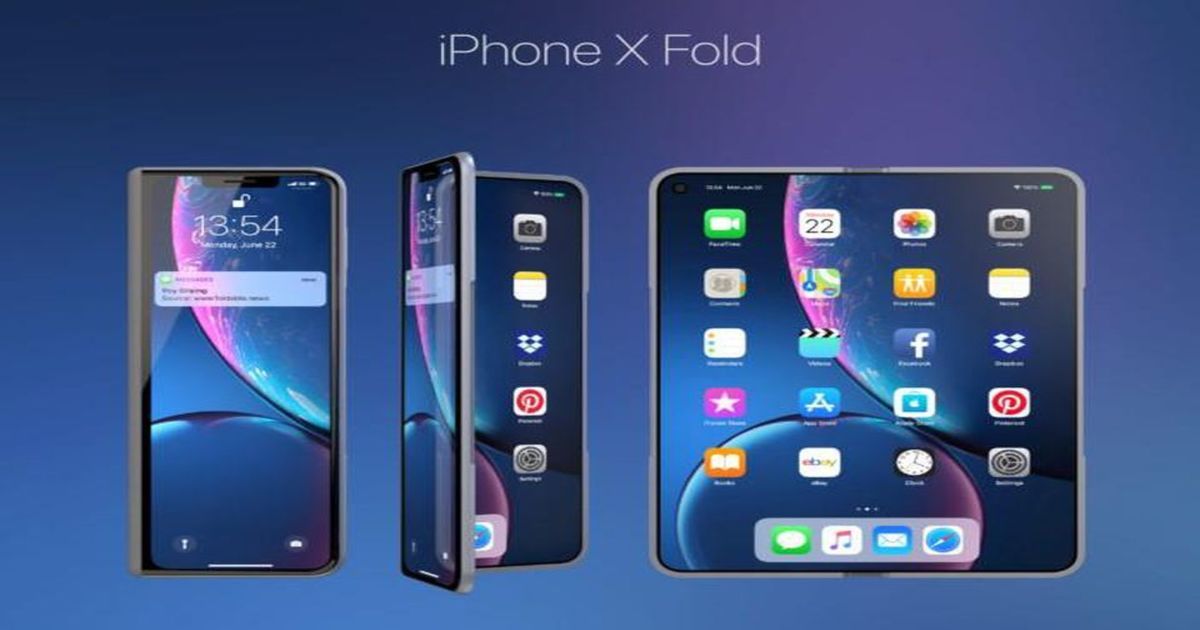 2019 was expected to be the year of foldable phones, but that hasn’t yet happened. However, a new investor keynote from investment banking company UBS suggests that Apple might deliver the breakthrough needed in the field with a folding iPad in 2020, or more likely, 2021. As described by CNBC in its report, Samsung will still lead the way in the new segment because it “dominates” intellectual property filings for folding display and device technologies.

The keynote points out that the biggest obstacle to the adoption of the new form factor is, understandably, pricing. In its survey, the organization found that buyers would be happy to pay up to $400-500 extra for a folding device on top of current iPhone flagship devices. Also, the general interest for an Apple foldable is higher amongst Apple users. Interestingly, the report says that a foldable iPhone is likely to arrive after and iPad as opposed to what has been rumoured so far. The survey found more than a third of consumers to be highly interested in foldables, with the majority of them being from China.

Now, this isn’t the first time we’ve heard about an Apple foldable. We’ve seen a number of patent filings recently but admittedly, there’s nothing much concrete as of now. One thing is for sure, Apple will be much more cautious in its approach to the new design as compared to arch-rival Samsung, which is licking its wounds because of a failed launch. As of now, the market has no foldable available to the consumers although Samsung has redesigned the Galaxy Fold to seal flaws and a launch is now supposed to happen in September.