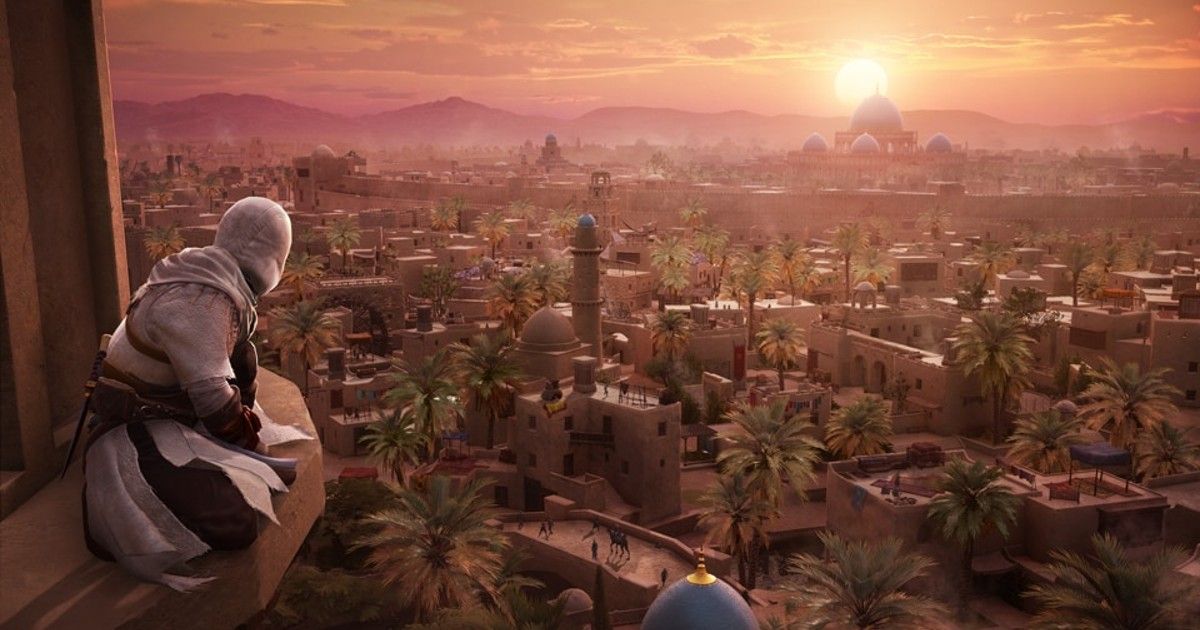 Assassin’s Creed Mirage will follow Basim Ibn Ishaq, who was previously seen in Assassin’s Creed Valhalla. While Basim was already a crafty assassin in Valhalla, Mirage will explore how the character evolved in the years prior to Valhalla. The story of Mirage will follow Basim when he was a young thief on the streets of Baghdad, Iraq in 9th Century and reveal how he became a part of the Hidden Ones and a master assassin. Basim will be trained by his mentor Roshan, voiced by Shohreh Aghdashloo, who will assist him in evolving from a thief to an assassin. Basim will learn the mysterious rituals of the Hidden Ones and hone his abilities in a journey that will change his fate forever. Basim’s origin story is expected to make him an iconic character in the series.

Assassin’s Creed Mirage is set in Golden Age Baghdad, where it was the epicenter of art, science, and trade. The game takes place 300 years before the original Assassin’s Creed and around 20 years before Valhalla. Mirage will feature several historical locations and important figures in Baghdad from the 9th Century. Baghdad will be split into four districts, “from the industrial Karkh to the lush gardens of the Round City,” according to Ubisoft. The dense city of Baghdad will be great for pulling off stealthy assassinations and vanishing away without any trace. Based on the trailer shared by Ubisoft, the game’s recreation of Baghdad looks vibrant and beautiful.

3. Throwback to the original Assassin’s Creed

Although parkour has been an integral part of the series, it seemed somewhat side-lined in the recent games. Assassin’s Creed Mirage will focus more on parkour just like older games in the franchise. The game will feature brand-new parkour animations including pole vault and returning moves such as the corner swing. Just like other protagonists in the series, Basim will be able to climb pretty much every structure in the game, and improved parkour mechanics will make exploring Baghdad feel much more fluid.

Assassin’s Creed Mirage will feature different types of weapons that will assist Basim in stealthy assassinations. Players will be able to unlock throwing knives, smoke bombs, blow darts, noisemakers, mines, and the iconic hidden blade. Basim will get even more skills and abilities as the game progresses, which will help in fighting against the Order of the Ancients and other enemies. The stealth-focused combat feels like a welcome change after the much more standard and generic combat from recent Assassin’s Creed titles.