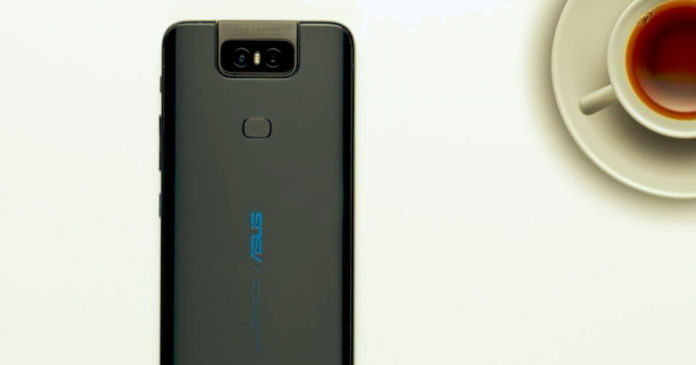 Last month, ASUS launched its latest flagship smartphone called the ASUS 6Z. The handset arrived with Android Pie with ZenUI 6 out of the box. Now, just a few weeks after the launch, the company has released the first software update for the ASUS 6Z smartphone. The new firmware brings a handful of improved camera features apart from the Android security patch for June 2019. 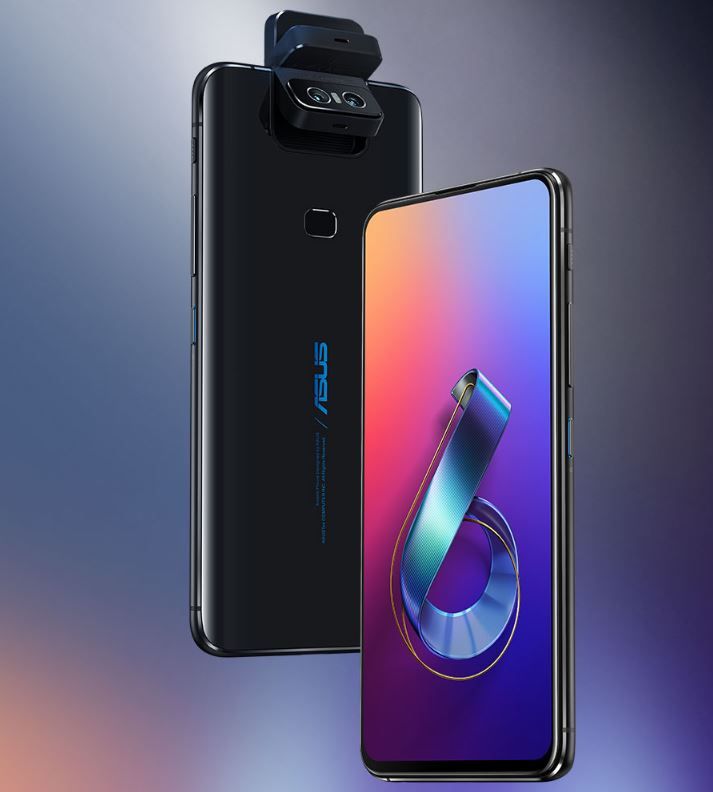 According to the official changelog, the new ASUS 6Z software update brings ARCore support, which allows for augmented reality apps. The firmware comes with a new 8x zoom mode for photos, improved full HD video recording, and Volume Key Optimisation to start / stop video recording. In addition, you get improved photo image quality on noise reduction and improved camera flipping stability. Also, you get optimised screenshot stability. The update is being released over the air in a phased manner.

To recall, the ASUS 6Z arrived as the world’s first smartphone to sport a dual flip camera module that captures images from both the front and rear. It is the brand’s first handset from the brand to ditch the ZenFone branding. The device has a 6.4-inch full HD+ IPS display with a screen-to-body ratio of 92 percent. Powering the phone is a Qualcomm Snapdragon 855 processor, aided by up to 8GB of RAM and up to 256GB of storage. 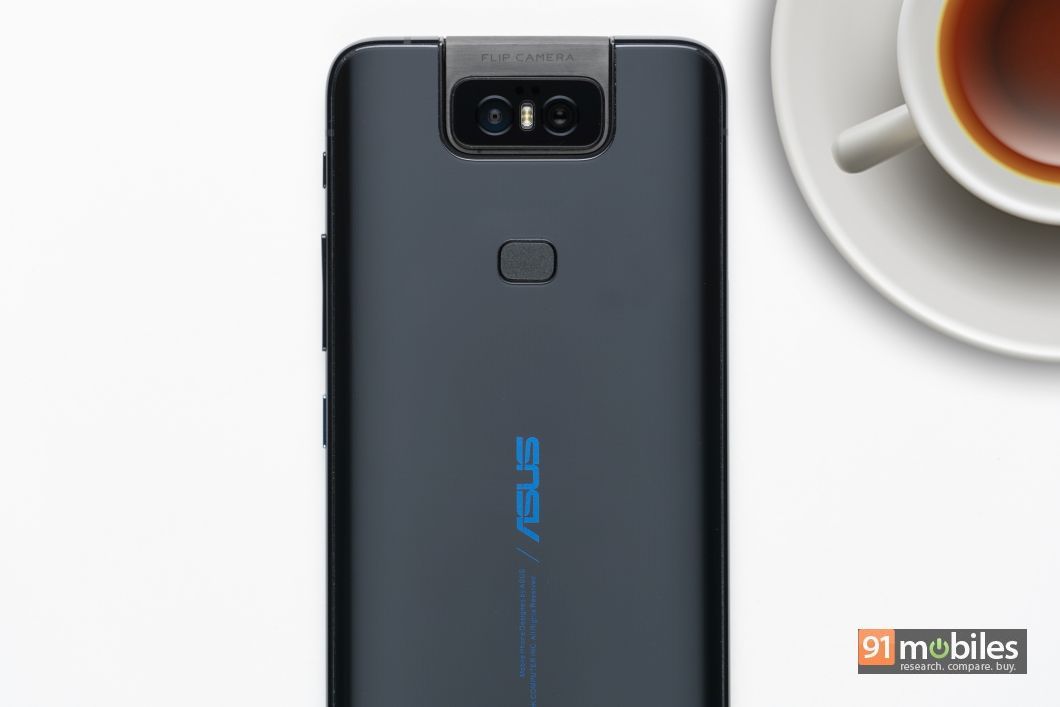 For imaging, the ASUS 6Z has a 48MP primary camera with PDAF and a 13MP secondary snapper. The smartphone has been rated the best in the market by DxOMark for selfies with an overall score of 98 points. The connectivity options include dual-band Wi-Fi, 4G LTE, Bluetooth 5.0, NFC, USB Type-C port, and A-GPS. A 5,000mAh battery with 18W fast-charging support keeps the whole show running.