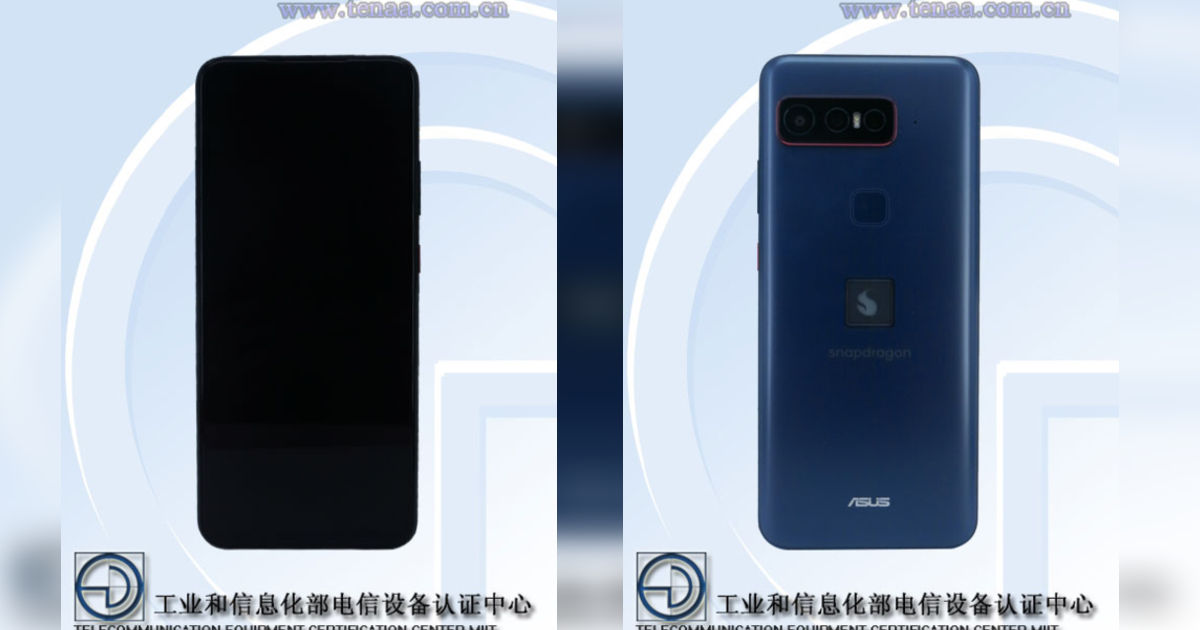 Back in late 2020, when we thought that Qualcomm’s flagship chipset would be called the Snapdragon 875, we reported that Qualcomm was planning to launch a gaming smartphone in collaboration with ASUS. We didn’t hear pretty much anything about the mystery smartphone since. However, it appears that the project is alive and well, as the mystery Snapdragon-branded smartphone just made an appearance on TENAA (via Tech_EdgeTE on Twitter). It is codenamed VODKA and is internally referred to as the ASUS_I007D. This could be the rumoured ASUS-Qualcomm gaming phone or it could be part of the ZenFone 8 series.

Asus Smartphone with Model No. (ASUS_I007D) Listed on TENNA Certification.

At the back, we can see what appears to be three camera modules, a capacitive fingerprint sensor, and a Snapdragon logo. The TENAA listing also sheds light on several specs of the smartphone. It will apparently feature a 6.7-inch AMOLED panel. No refresh rate is mentioned, but we can expect it to be clocked at least 120Hz, given that it is a gaming smartphone. Its battery capacity is somewhat lacklustre, at 3,840mAh. At the very least, it is arranged in a dual-cell configuration, meaning that it should support high-speed wired charging.

It goes without saying that a gaming smartphone made by Qualcomm will run Qualcomm hardware. We’re probably looking at the top-of-the-line Snapdragon 888 chipset. It could ship with up to 16GB of RAM and 256GB of storage. Gaming smartphones aren’t revered for their camera prowess. The ASUS_I007D could feature a 64MP primary sensor at the back and a 12MP selfie camera. We know a fair bit about the smartphone, thanks to the TENNA listing. The only mystery is its name, price, and a few other minor details, such as battery charging speed and display refresh rate.