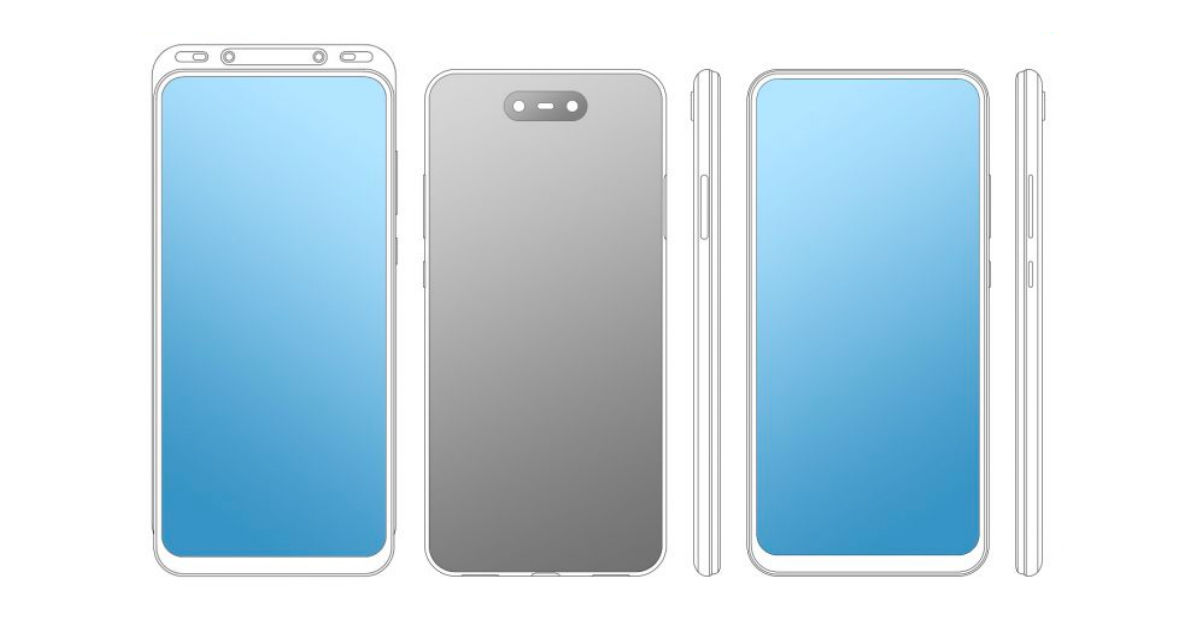 “The downward slider is expected to feature an additional speaker to boost the audio experience, especially during gaming sessions”

WIPO (World Intellectual Property Office) has published multiple design patents for a full-screen ASUS smartphone with a slider mechanism, reminiscent of the Mi MIX 3 (first impressions). The ten different variations of the ASUS phone show a full-screen display with a sizeable chin at the bottom, a pair of horizontally-aligned rear cameras and LED flash. Interestingly, the filing also includes designs with a double sliding mechanism; where the downward slider seems to be housing a speaker. It looks like an interesting approach to boost the audio experience, especially during gaming sessions or watching multimedia content. 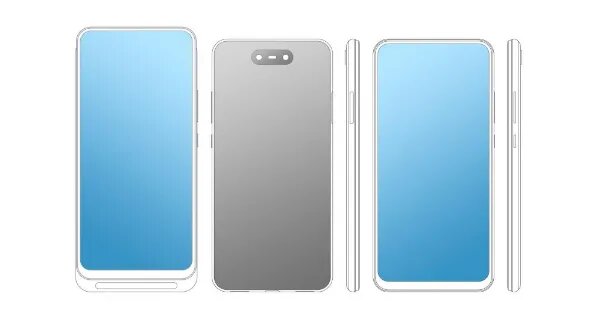 All the patent designs show off dual selfie cameras, microphone and LED flash. However, renders differ in terms of placements and dimensions. The design elements remain the same in all the designs, with the volume rocker and power button present on the right, and the smart key to trigger Google Assistant is on the left spine. Notably, famous leaker, Evan Blass, on Twitter, has published a series of concept photos of an alleged ASUS 5G dual slider phone last month, showcasing a similar dual-sliding design.

A 5G dual slider, from one of ASUS’s Zenfone 5 designers. pic.twitter.com/OLrctdYbgz

There are a lot of design similarities between the two, including the dual selfie cameras and bottom speaker, which could turn on/off when slid. While the patent images don’t show a cutout at the rear for the fingerprint sensor, the concept images posted by Evan have a rear-mounted unit. So, it remains to be seen which route ASUS would take, if and when it unveils the phone officially. It could also be the brand’s first commercial 5G phone, but since a lot of patent designs from vendors never make it to the final product, there’s no way to tell if ASUS would ever launch a phone with such a model.