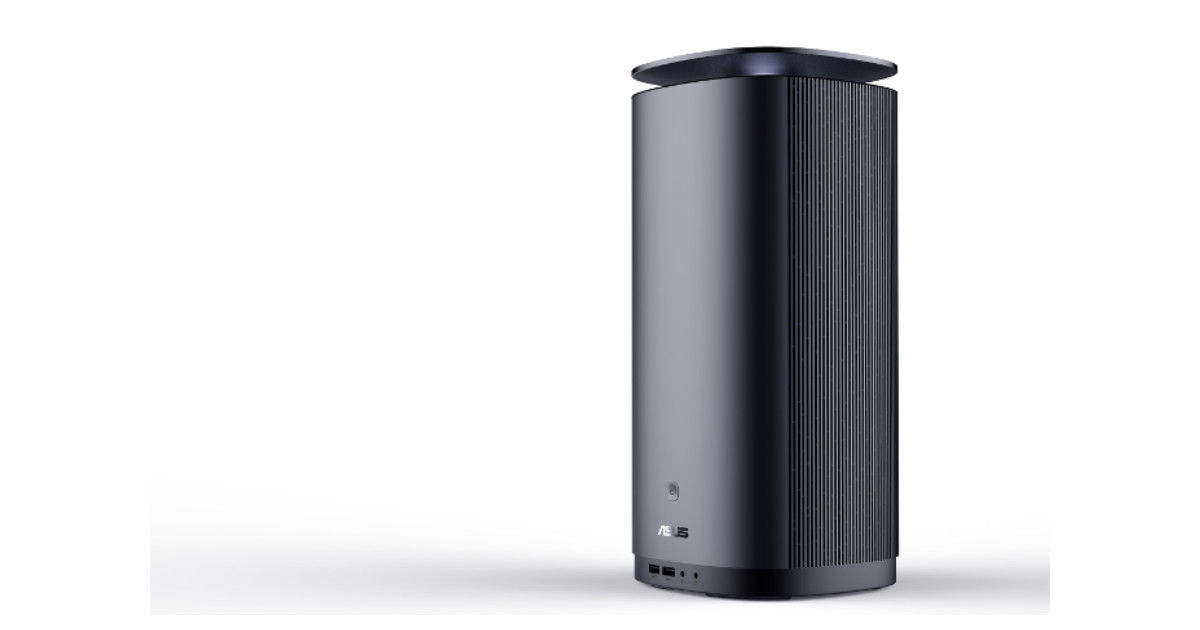 “The compact PC features other, workstation-class specifications such as up to 64GB DDR4 RAM and 512GB SSDs, with optional slots to upgrade.”

ASUS has introduced a new line of mini PCs with rather powerful configurations. Dubbed the ProArt series, the ASUS Mini PC ProArt PA90 comes in multiple states of configuration, and at its most extreme, can be equipped with up to a 9th generation Intel Core i9 processors, 8GB of Nvidia Quadro GPU, a 512GB SSD (plus an optional upgrade slot) and a staggering 64GB of DDR4 memory. Such levels of configuration and upgradability make it suited for being part of workstation PCs for creative professionals, who typically work with heavy, resource-hungry workflows.

Spearheading the best possible configuration of the ASUS ProArt PA90 mini PC is Intel’s Core i9-9900K octa-core processor, which operates at base core speed of 3.6GHz. The processor integrates Intel’s UHD Graphics 630 solution onboard, and supports up to DDR4 memory at 2,666MHz frequency — which is the memory speed that this PC comes configured with. Graphics duties are handled by the dedicated Nvidia Quadro P4000 workstation-class GPU, with 8GB of GDDR5X graphics memory. ASUS has also thrown liquid cooling into the fray, which is somewhat essential given the power of the setup, and impressive given that it comes in the form factor of a mini PC. 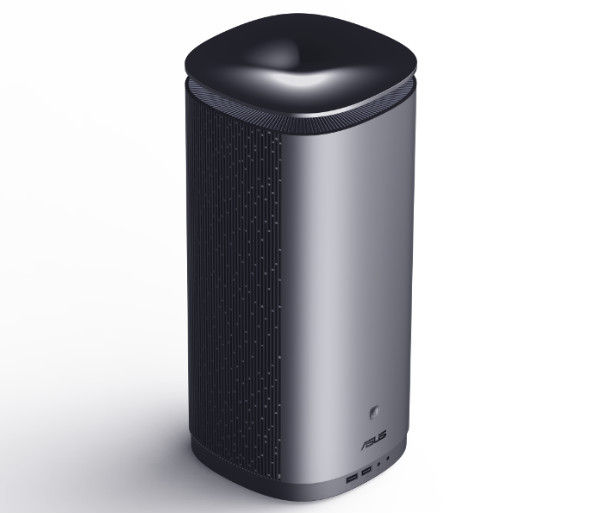 In terms of memory, the ASUS ProArt PA90 is configured with 32GB of DDR4 memory at operating frequency of 2,666MHz, and can be upgraded to 64GB via available expandable slots. Storage-wise, this variant gets a 512GB SSD and up to 1TB HDD, and there is an upgradable slot in case you would want more space to stash in your files. In terms of connectivity, there are two USB 3.1 Gen 2 ports to the front, and two more to the rear. The rear I/O panel also gets two Thunderbolt 3 and four DisplayPort 1.4 ports, along with mic and audio ports to the front, and a Gigabit Ethernet port as well.

The ProArt PA90 is also built to look suave and perform silently, making for a rather attractive design for smart workstation desks. The ProArt lineup will be officially launched at the Consumer Electronics Show 2019, which starts in a moment. For those who do not require this much power, there are available configurations starting with Intel Core i7-9700K processor, Nvidia Quadro P2000 with 5GB of vRAM, at least a 256GB storage with 500GB HDD and 32GB DDR4 memory as standard. That’s still quite powerful for many users, and the ability to upgrade makes it all the more versatile. All the configurations are based on the Intel Z390 chipset.