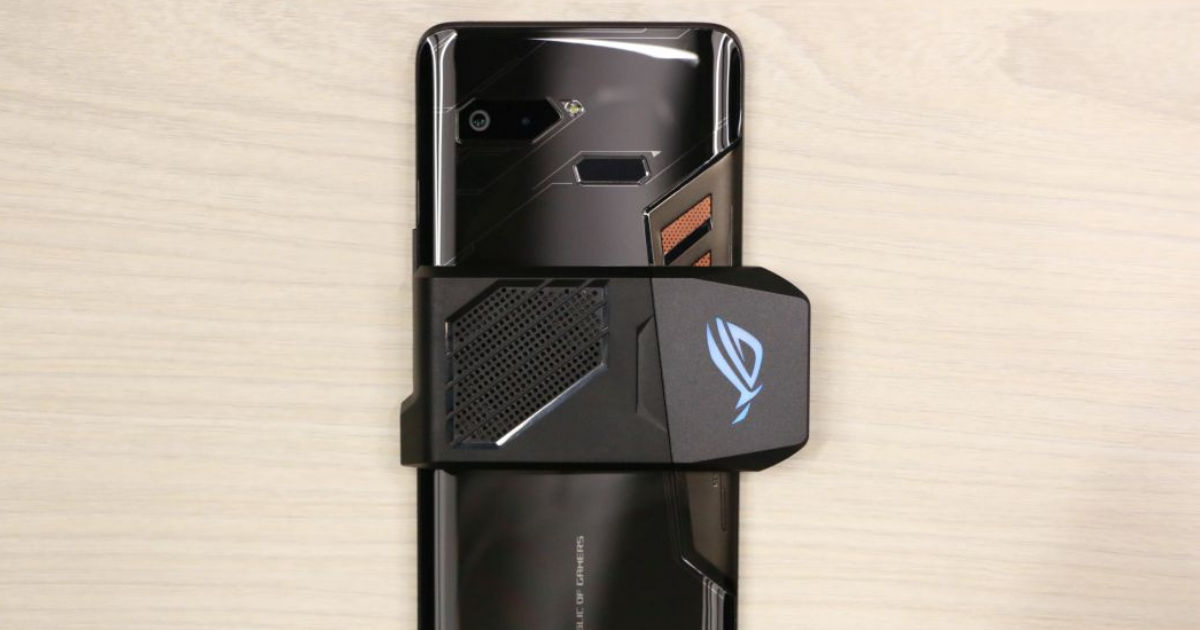 The ASUS ROG Phone 2 smartphone, which is expected to launch at an event in China on July 23rd, has made a stop at 3Cs certification site. The listing reveals that the gaming handset will come with a 30W fast charging support, which is the same as its predecessor, the ROG Phone (review). Furthermore, there seem to be two versions of ROG Phone 2 – I001DA and I001DB. While the former is said to support 5-10V and 3A charging that tops out at 30W, the I001DA has a maximum 18W (9V and 2A), which is the same as ASUS‘ flagship 6Z (review).

Apart from this, the 3C certification provides no other information about the gaming smartphone. However, going by the previous leaks and rumours, the ROG Phone 2 will boast 120Hz refresh rate, which is likely to offer better visuals and gaming experience compared to its predecessor 90Hz refresh rate. ASUS is confident that there will be more games that will match the refresh rate when the handset is launched. 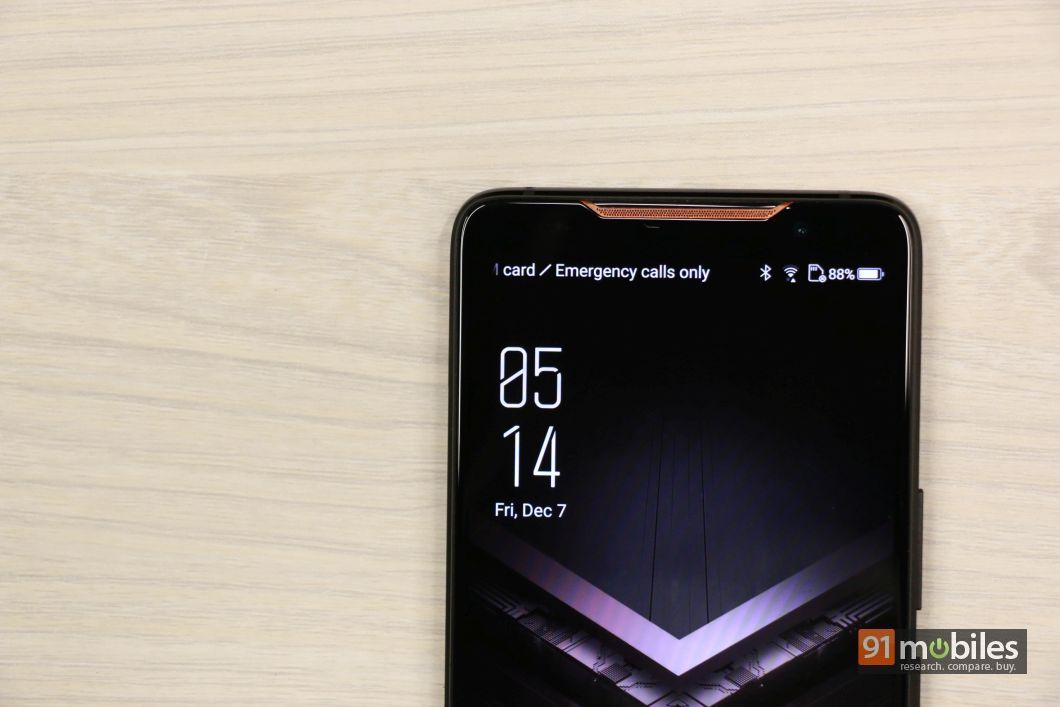 While the specifications remain a mystery, considering the phone of its calibre, no less Snapdragon 855 SoC paired with up to 12GB of RAM is expected. The ROG Phone 2 is also rumoured to come with an improved cooling system and a glowing ASUS logo at the back. The original ROG Phone had a multi-layer cooling system with a cooling pad, copper heat spreader, and a 3D vapour chamber. It also came with a front-firing quad-speaker system, two physical trigger keys, and a bunch of optional gaming accessories, which we can also be expected with the upcoming ROG series smartphone.

The ASUS ROG Phone 2 price is tipped to be around RMB 4,399 (~Rs 44,300) for the base variant. With the launch around the corner, it’d be interesting as to how the handset compares against gaming-centric devices such as the Black Shark 2 (first impressions) and nubia Red Magic 3 (review).